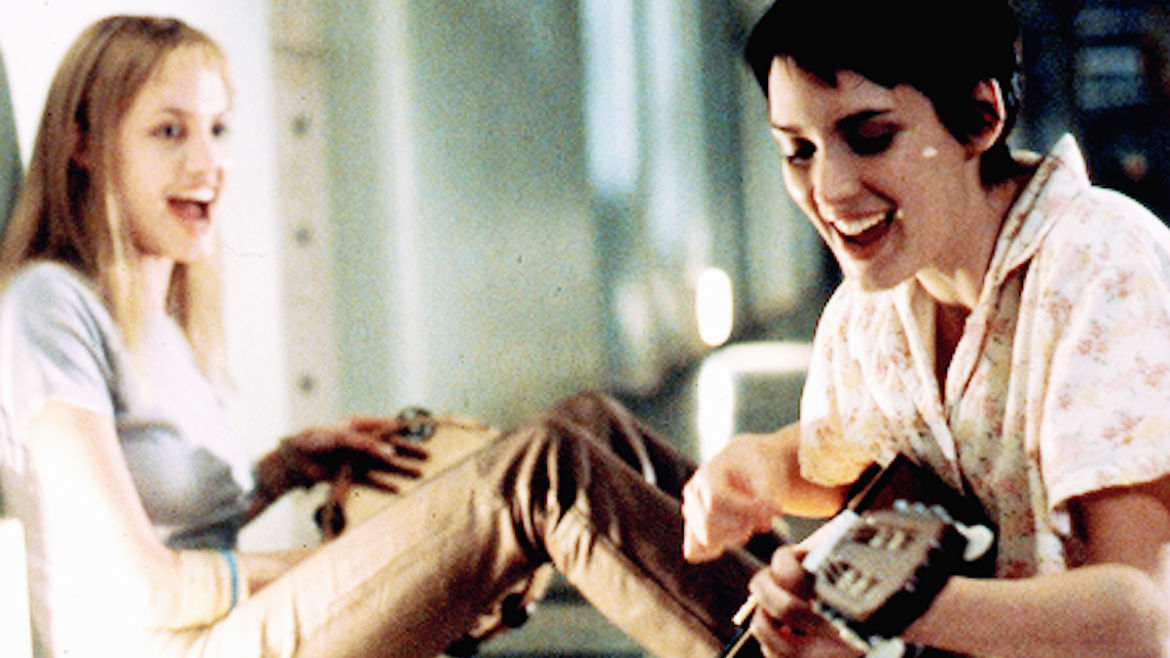 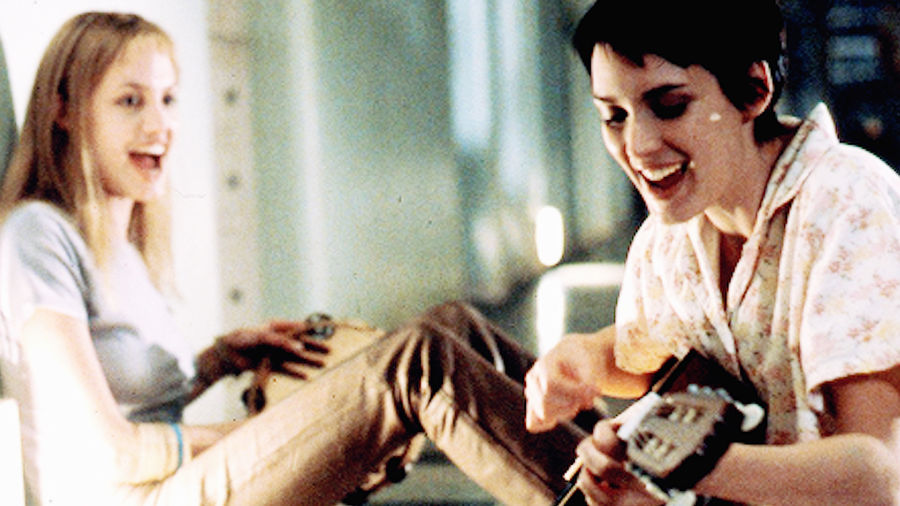 Jen Corrigan's prose  has been published in LitHub, Gay Magazine, Salon, Electric Literature, Bitch Media, and The Rumpus. Visit her at jen-corrigan.com or follow her on Twitter @CorriganWithAC.