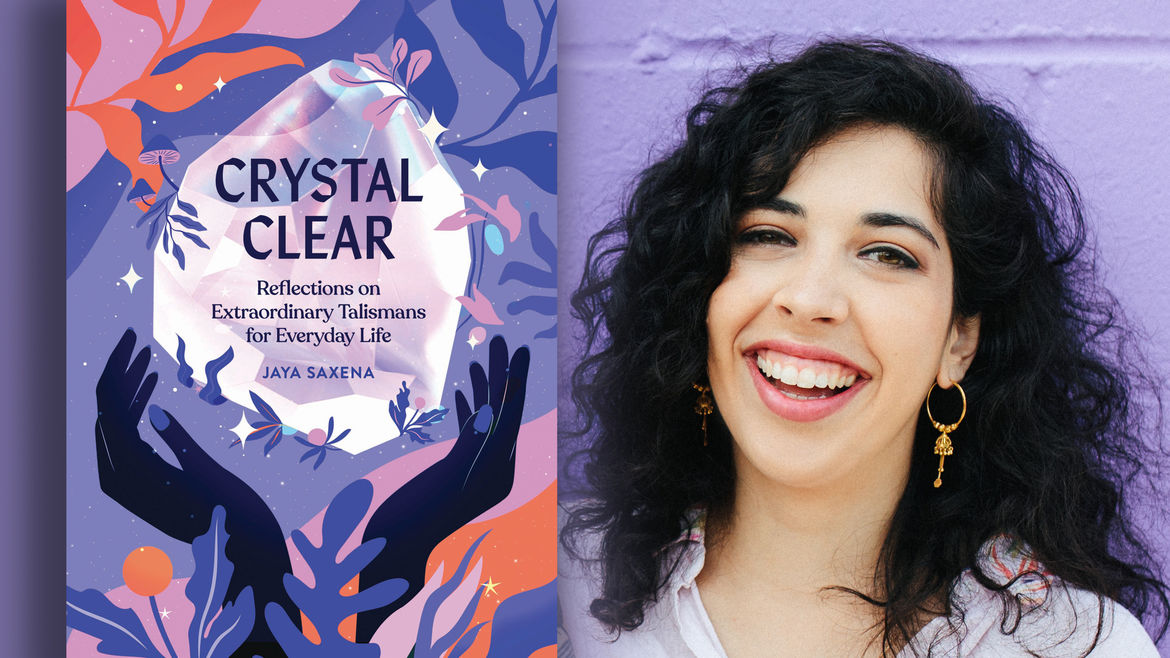 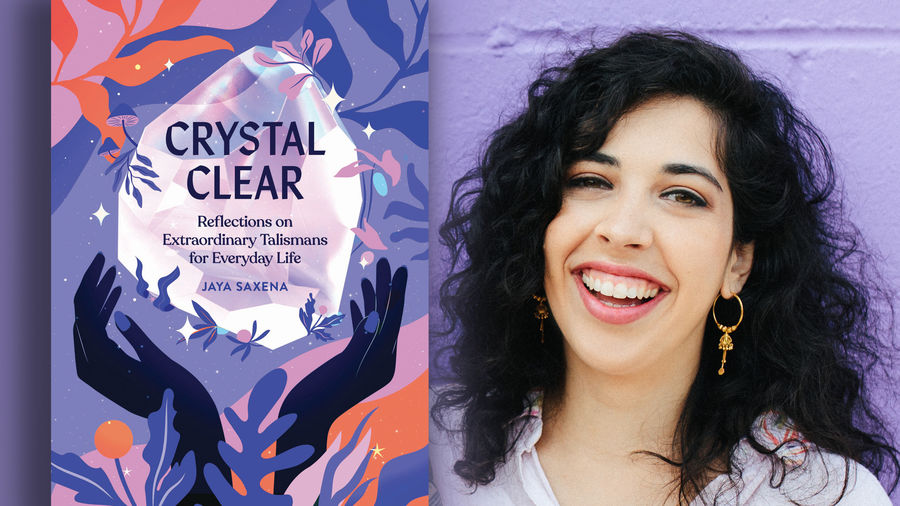 Let It Be Strange: A Conversation with Naima Coster, Author of ‘What’s Mine and Yours’
Yohanca Delgado
On Writing | Interviews

Jaya Saxena on Giving Ourselves Permission

“If you pick up a crystal and suddenly your writer’s block is gone, it’s not the crystal—it’s you using an object to allow yourself to think differently.”

MS: “We tell these stories with crystals and incense and chants because we want to create ourselves. To make other people see us and treat us the way we want them to, we have to see ourselves that way first.” Your book has such amazing depth. You’re never just giving readers rock facts. You explore human nature and the ways we cope with existing, while examining your own relationship to each stone. Was that energizing or exhausting, exploring so much within and without? Do you feel like you’ve created yourself here?

A Conversation with Randa Jarrar, Author of ‘Love Is An Ex-Country’

“There were awkward motel and Airbnb moments involving my dog and other people’s pets. But I’m glad I have a record of those, even if I wasn't able to elevate them into art.”