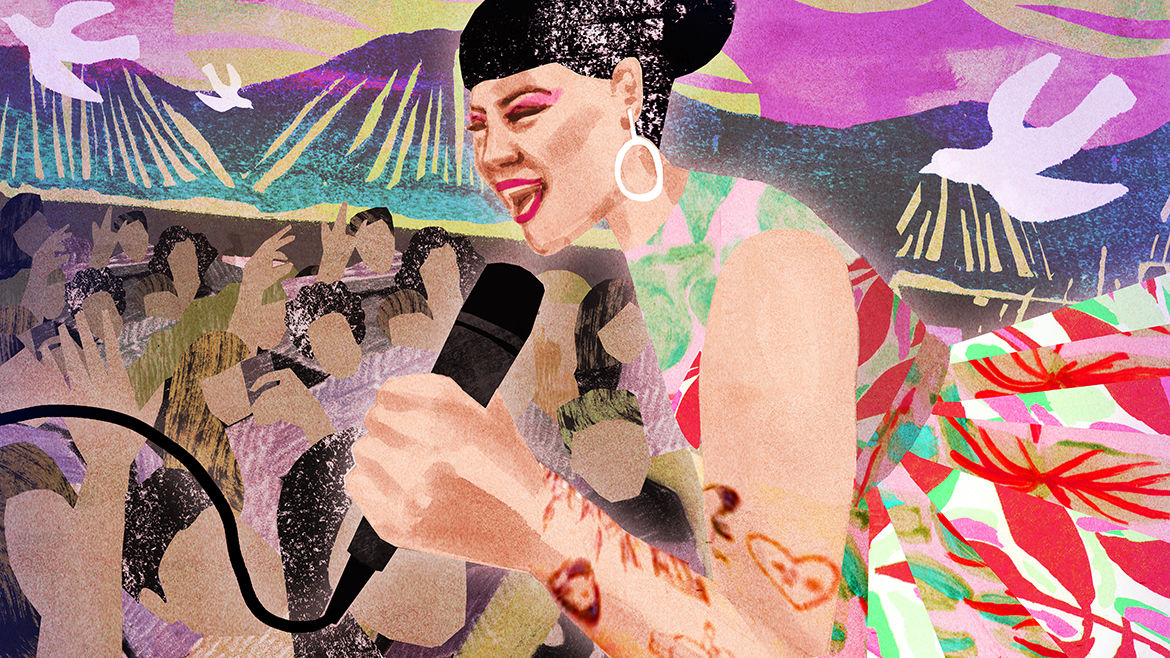 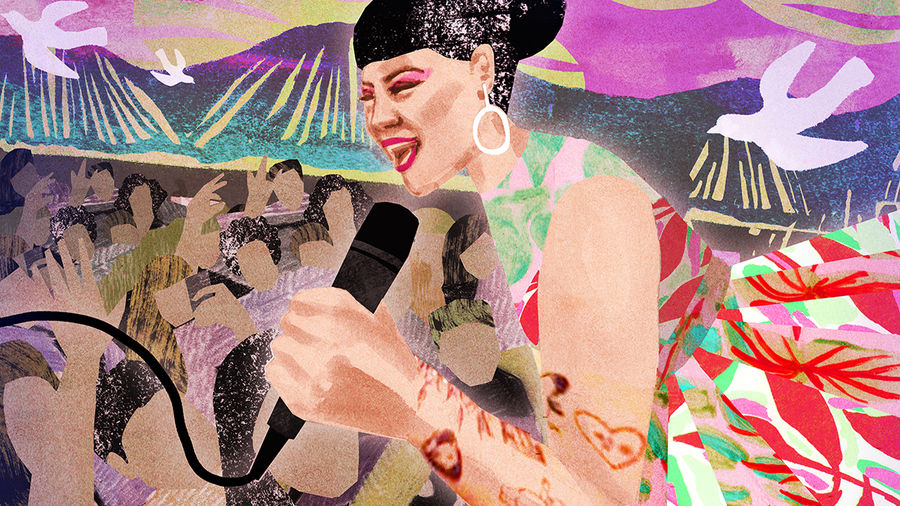 Translation Is an Act of Love, a Gift That Transcends Borders: 15 Minutes with Fruznik Tadevosyan
Joe Nerssessian

“I found myself dwelling on these parts of Korean culture as a way to reconnect with my identity and also the memory of my mom.”