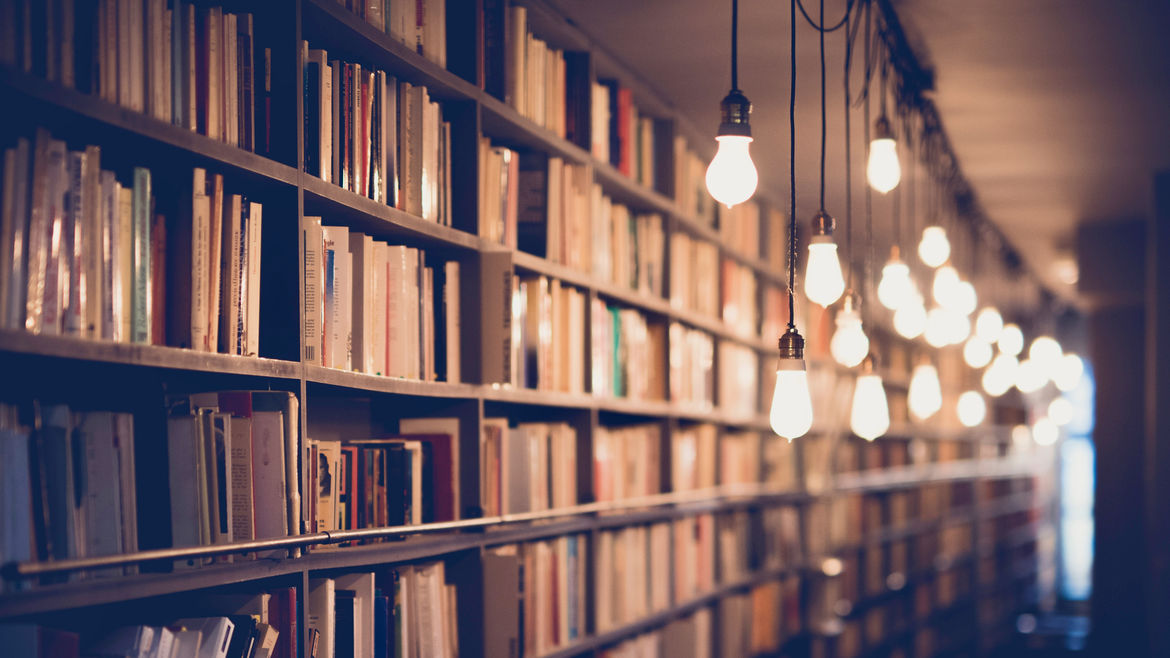 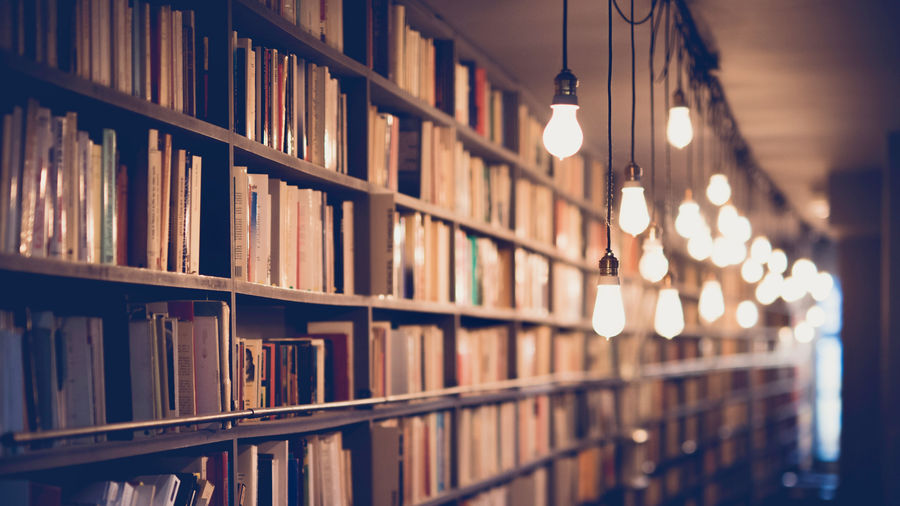 The Threat Within: Harry Potter and the Cultural Baggage of Orphan Stories
Kristen Martin

Gabrielle Bellot and Megan Milks: Baldwin, Machado, and Other Writers Who Made Us Bolder

“What do we want? Livable lives. Thriving communities. The right to our bodies and our desires. Love. Resilience. Possibility. Queer genius.”

Go Tell It on the MountainIf Beale Street Could Talk

The Faggots and Their Friends Between Revolutions

Paul Takes the Form of a Mortal Girl’90s queer politics refracted through contemporary queer and trans discourse. Paul is an historical creature, made in and of the ’90s, where he hops restlessly between queer cultures from Iowa City to the Michigan Women’s Music Festival, from Provincetown to San Francisc. He’s also a gender-fluid fantasy: a queer shapeshifter who can change his gender at will. Paul belong[s] in all the genders.

Gabrielle Bellot is a staff writer for Literary Hub and Head Instructor at Catapult. Her work has appeared in The New Yorker, The Atlantic, The New York Times, Guernica, The Cut, The Paris Review Daily, and many other places. She lives in Queens.

Megan Milks is a writer and critic. Milks is the author of Kill Marguerite and Other Stories, as well as four chapbooks, including Kicking the Baby and The Feels. Their stories have been published in three anthologies, as well as many journals including Fence, PANK, LIT, Western Humanities Review, and Yes Femmes.