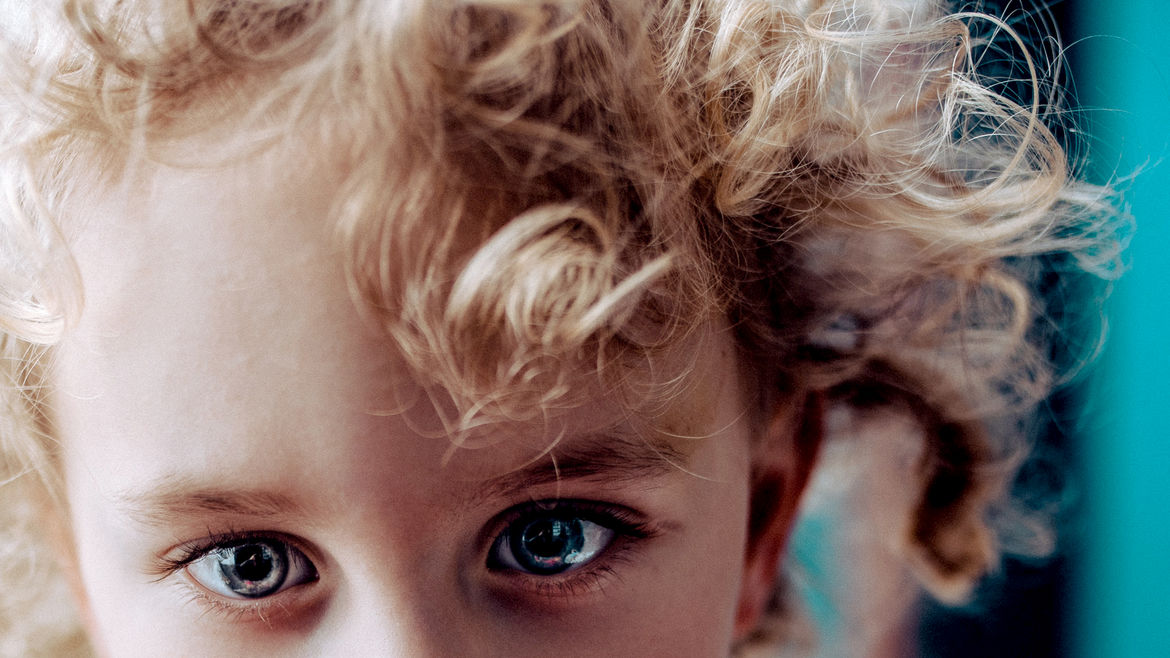 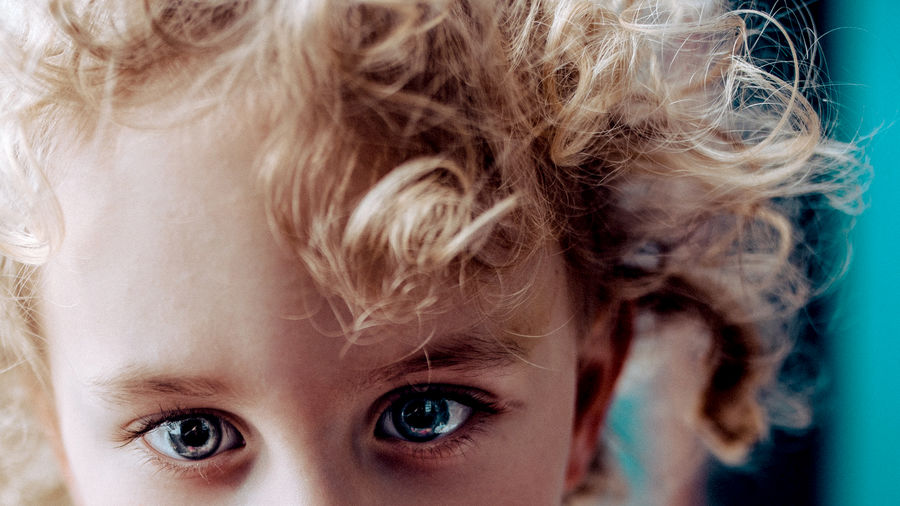 Of Spanish and My Grandmother
Ursula Villarreal-Moura

I know they’re here. Come on.

needed me to bring them home for her

J. Amanda Sabater is a Puerto Rican essayist, filmmaker, and co-owner of NextRound Productions, a minority and women owned video production company based in NYC. She is passionate about elevating BIPOC voices in literature and film and was also a featured speaker at [email protected] where she spoke about body positivity and the power of vulnerability and female friendship. Follow her on instagram @asabater.

Confirmation link sent to your email to add you to notification list for author J. Amanda Sabater

The Kitchen Drawer: On Black Families and Suicide

What I learned from her was that if you wanted to kill yourself, do it with no one around.