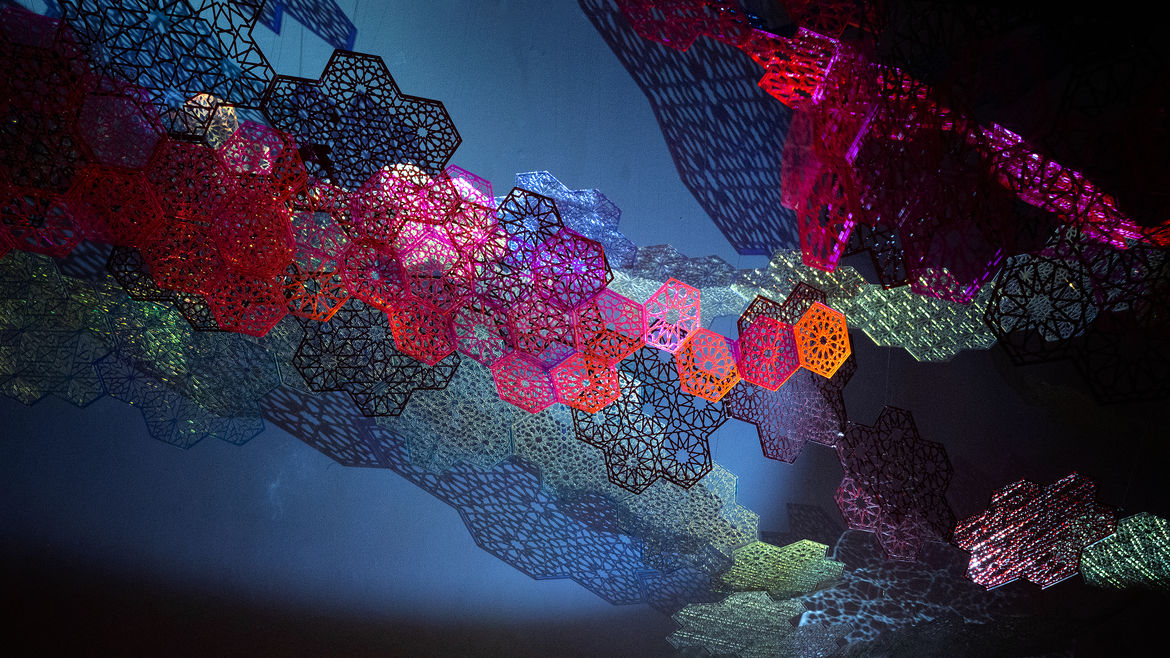 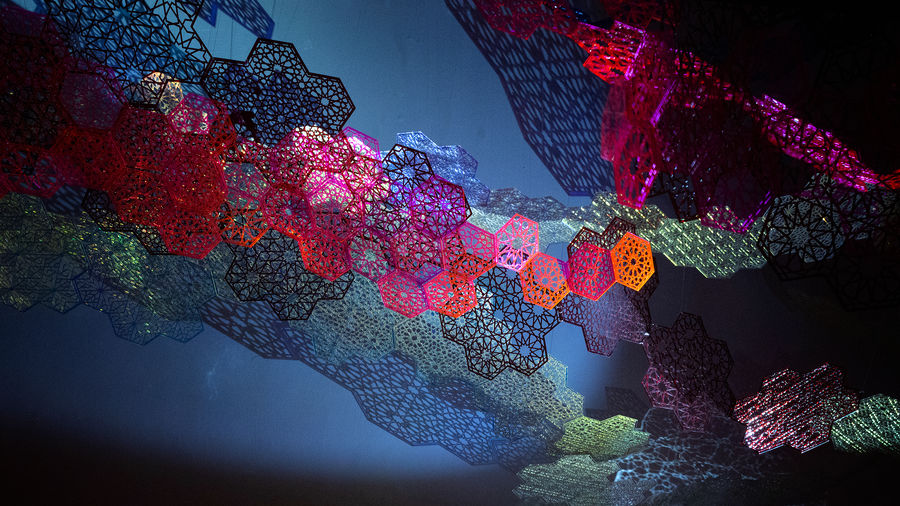 Inheriting an Autoimmune Disease and an Instinct for Survival

Science provides me with a vocabulary of illness, confirming what my body already knows: that it will never be the same

Maryam Ahmad is a medical student in Pasadena, California. Her essays examine the layers and languages of the body, in illness and in health. She is currently at work on a lyric nonfiction book about her family's intertwined sickness stories. She lives in Tulsa, Oklahoma when not at school.