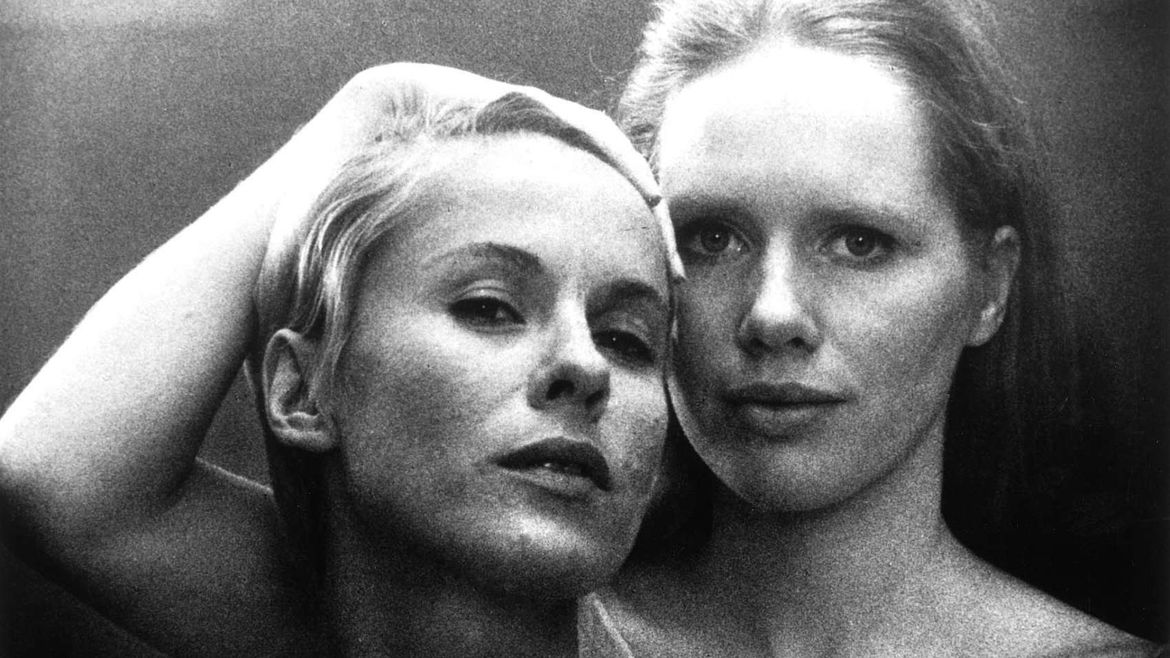 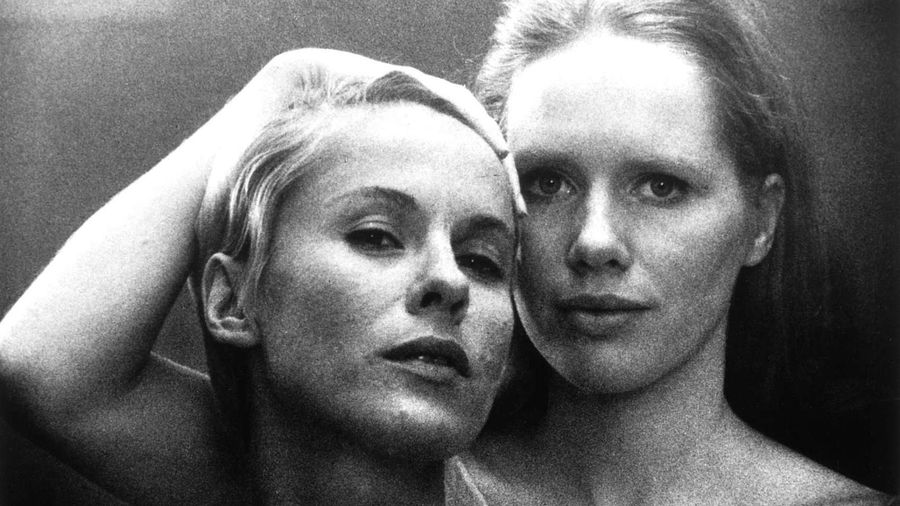 Gone with the Wind Requiem for a DreamDancer in the Dark

I'm a writer, literary critic and teacher based in the Bay Area. I write about chronic illness, academic life and cultural  objects or experiences that move me.