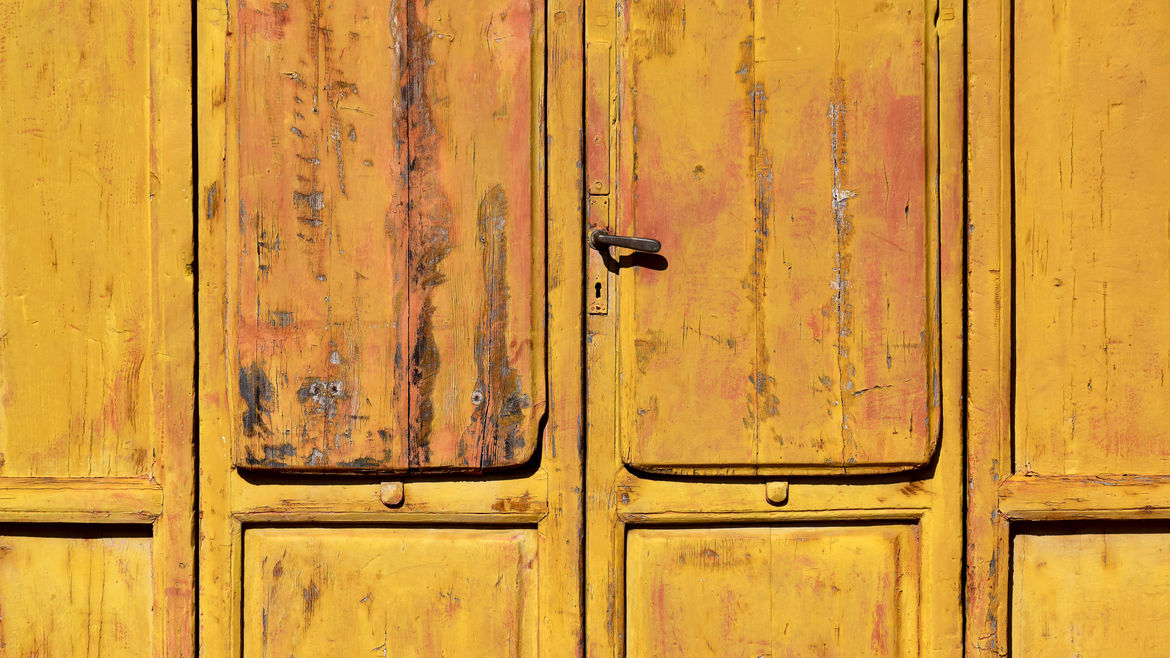 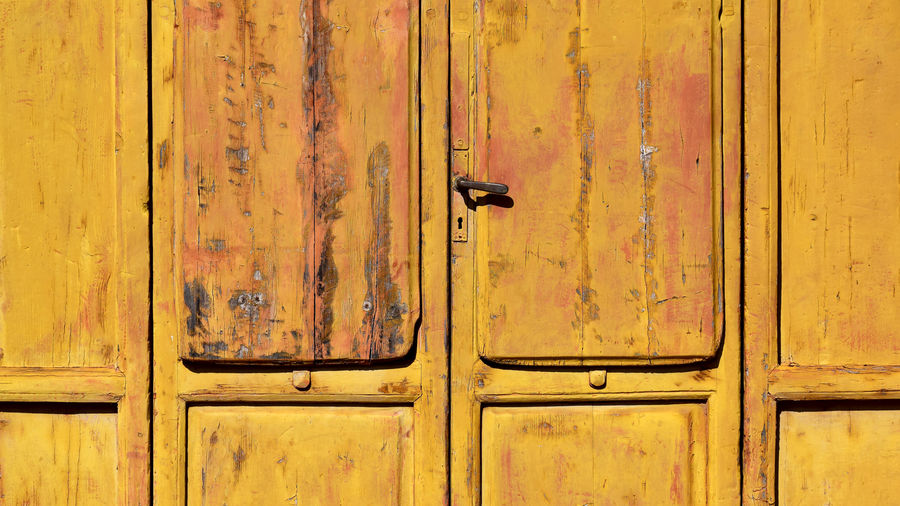 Who Agrees That Swimming in the Ocean Is Scary?
Katy Hershberger

In Kolkata, This Survivor of Domestic Violence Sought Justice—Through the Restoration of Her Property

Rozha fled an abusive marriage, and survived the death of her son. Now she claims what is hers.

Author’s note: ‘Rozha’ is a pseudonym.

Amrapali Maitra, MD, PhD, is a doctor, writer, and anthropologist, based in Boston, MA.   Find her on Twitter @amrapalimaitra.

“I wonder if we’re all self-possessed marionettes, our strings on the inside.”

Riding Toward Danger: My Tinder Date on Horseback

Horses were my safest of sanctuaries. Nothing bad would happen.