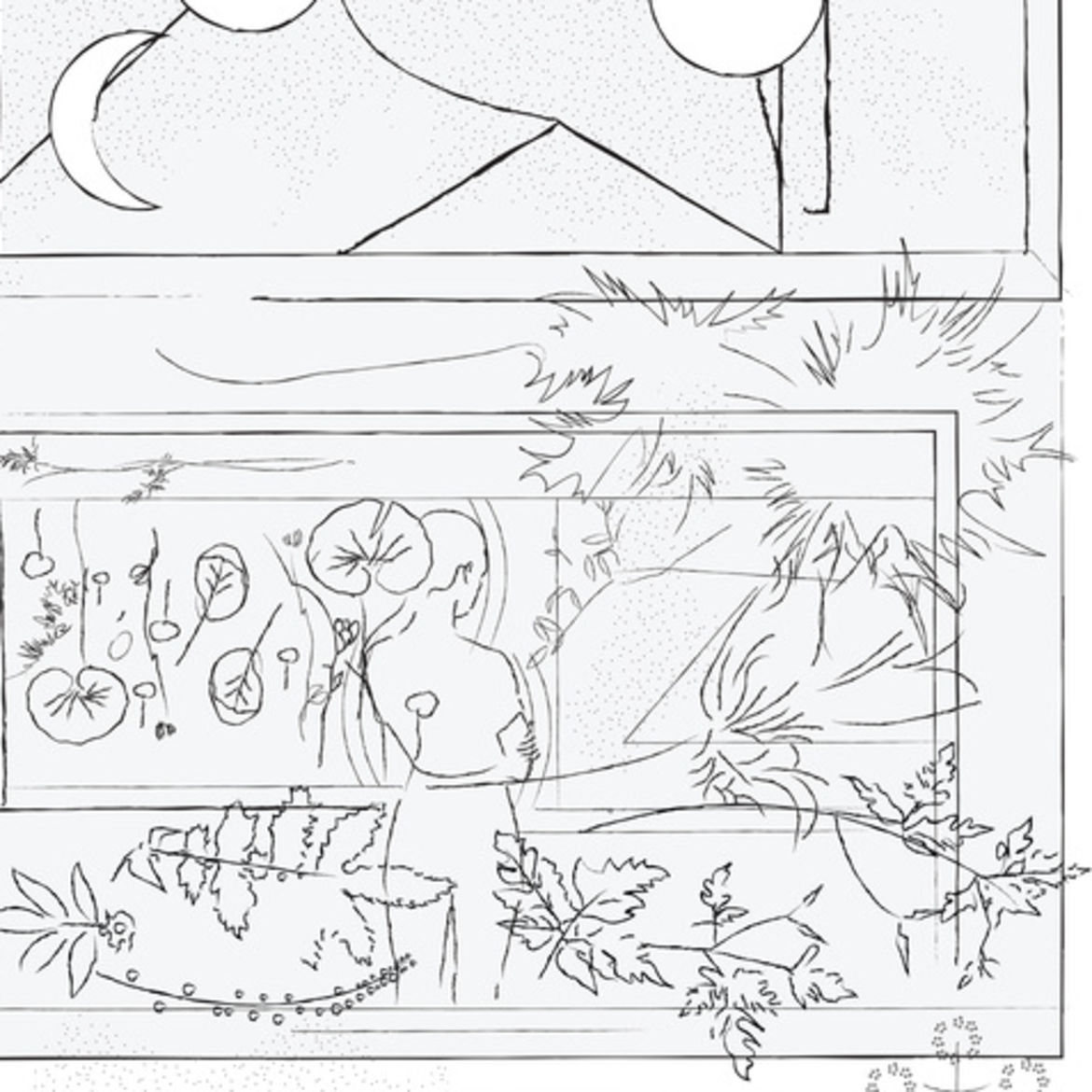 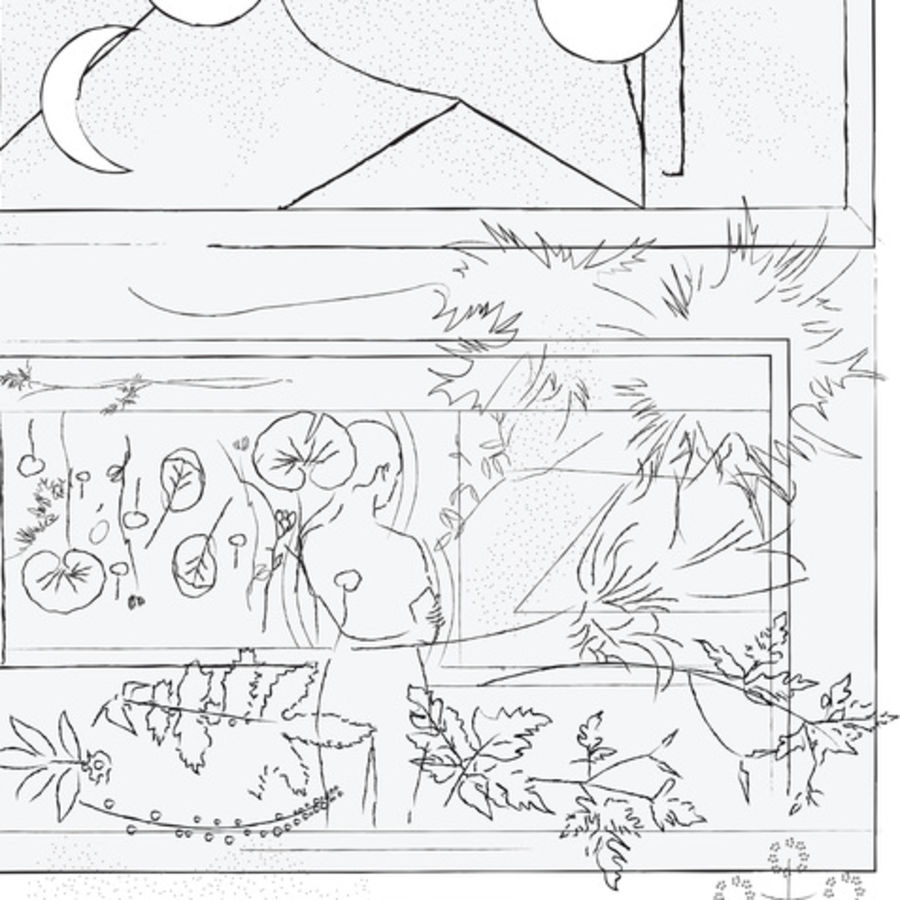 I’ll Still Be Afraid to Talk to You Too

How to design fictional characters onto which to project (real) emotional turmoil and process (or not process) family drama.

I used to have a big extended family. Aunts, uncles, cousins, second cousins, grandparents. People I saw pretty much every week my entire life, people I had lived with at times, or who had lived with me, people who I assumed would be my closest friends in adulthood, people who loved and supported and gossiped about me throughout all my weird phases, people who I loved despite having no clue what I liked about them.

Chelsea Martin is the author of Everything Was Fine Until Whatever, The Really Funny Thing About Apathy, Even Though I Don't Miss You, and Mickey. Her work has appeared in publications including Buzzfeed, Lenny Letter, Vice, Hobart, and Catapult.

“‘Tourette’s syndrome?’ my mom said. ‘Is that what you think Chelsea has?’”

A Case of Picnic Anxiety

Introducing End It Now?, an advice column. Question 1: What to do about nervous tics?