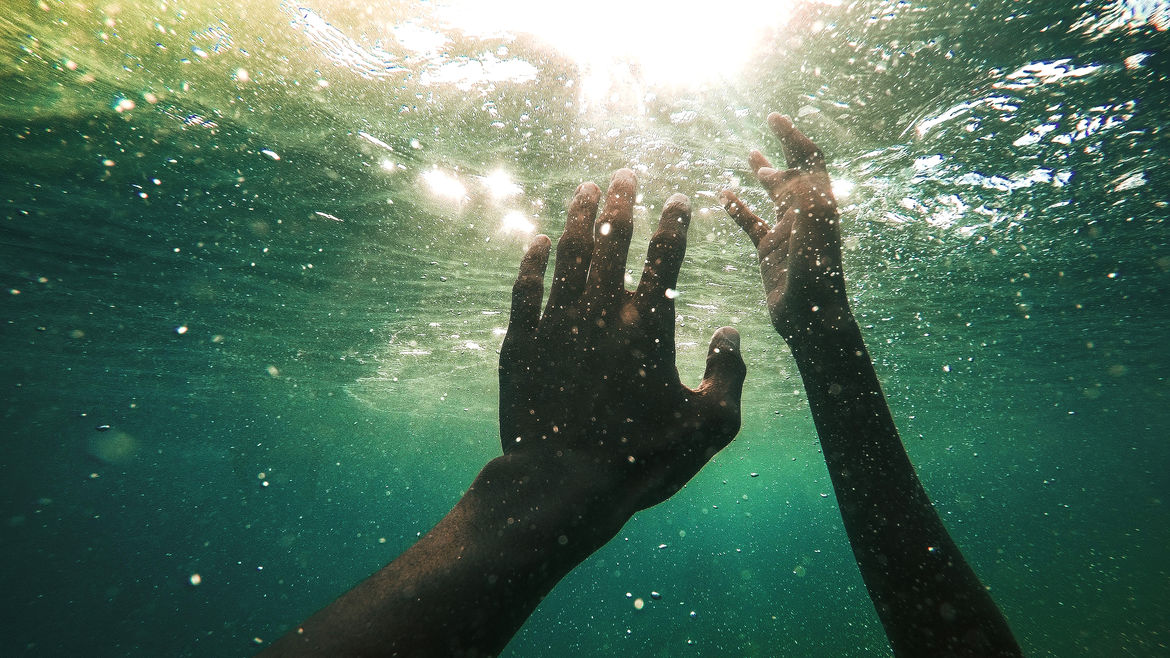 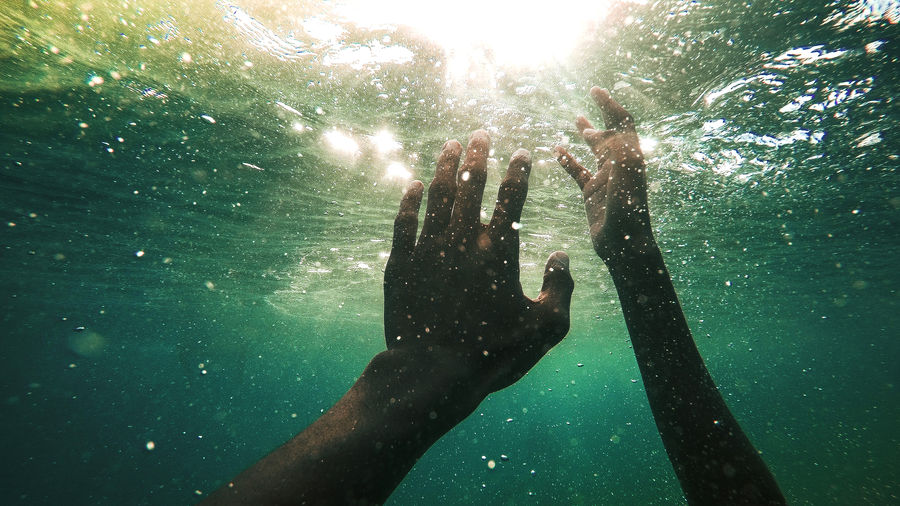 Beneath the surface, you cannot speak. It doesn’t matter. For children new to the language, you reach out and gently tap against their chest to the beat of what’s never abandoned you until they comprehend. They’ve heard of creatures in the water, things to placate or avoid, but they trust you. It’s the adults that are different, always asking where they’re supposed to go. They wait for God and flashes of bright light. They are used to being of clay incompatible with the water and watch their bodies disintegrate believing this is it.

I had you in the tub,

“Delia, Cory!” one of the boys whoops, stepping off his ATV. He’s at least seventeen with a crooked jaw and jagged teeth to match. “I haven’t seen you all summer. I missed you guys.”

“Somehow, my heart cracked open and a corpse squeezed through.”