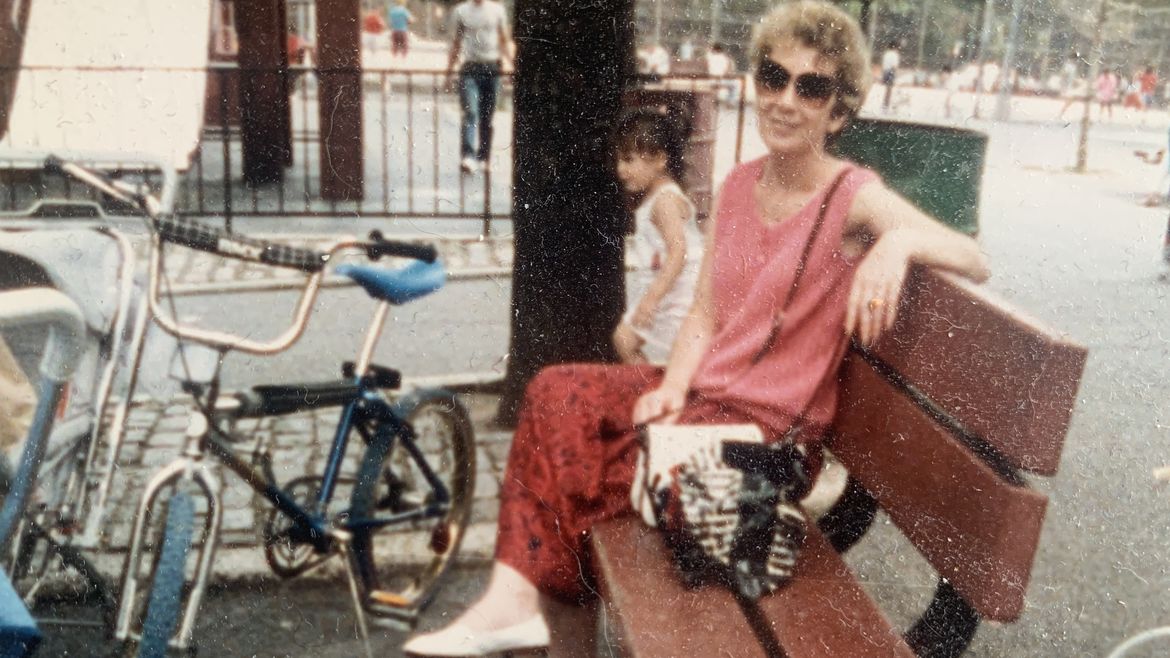 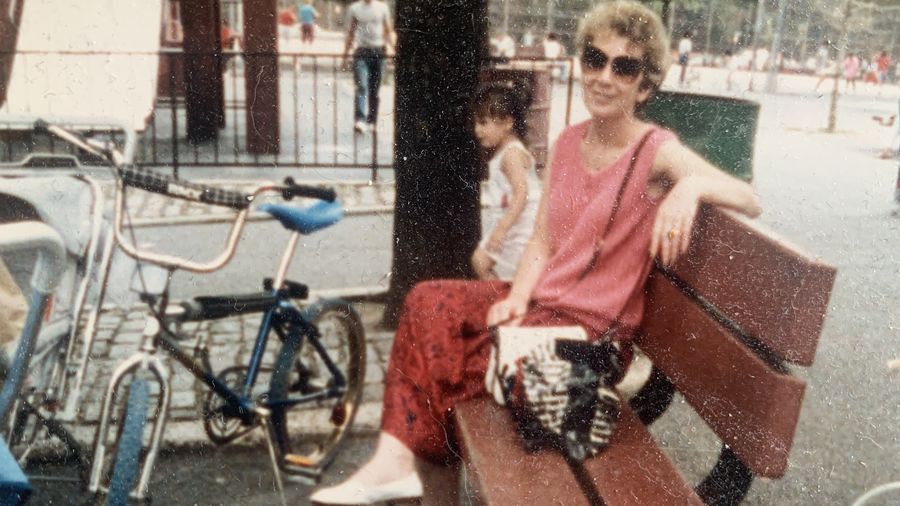 After My Son’s Suicide, I’m Learning to Navigate Emotional Minefields in My Home
Rachel Dickinson

I wish I could talk to my mom about the irony that, forty years later, shelves are being ransacked and we are standing in lines to buy bread.

The Price is Rightanted her to say that everything would be okay. She was the only person who could cast that spell and make it stick.

You are mine to take care of.

Daniel Elder is a 2018 Lambda Literary Fellow.  His writing appears in Catapult, The Rumpus, Pidgeonholes, and many more. He lives in Oregon with his cat, Terence, who writes most of his tweets. Find those at @tumblehawk, and find more writing at daniel-elder.com.

Love and Grief at the Edge of the Marsh

“When your husband is dying and your child is on the cusp of forming actual memories, nothing in the world makes sense.”