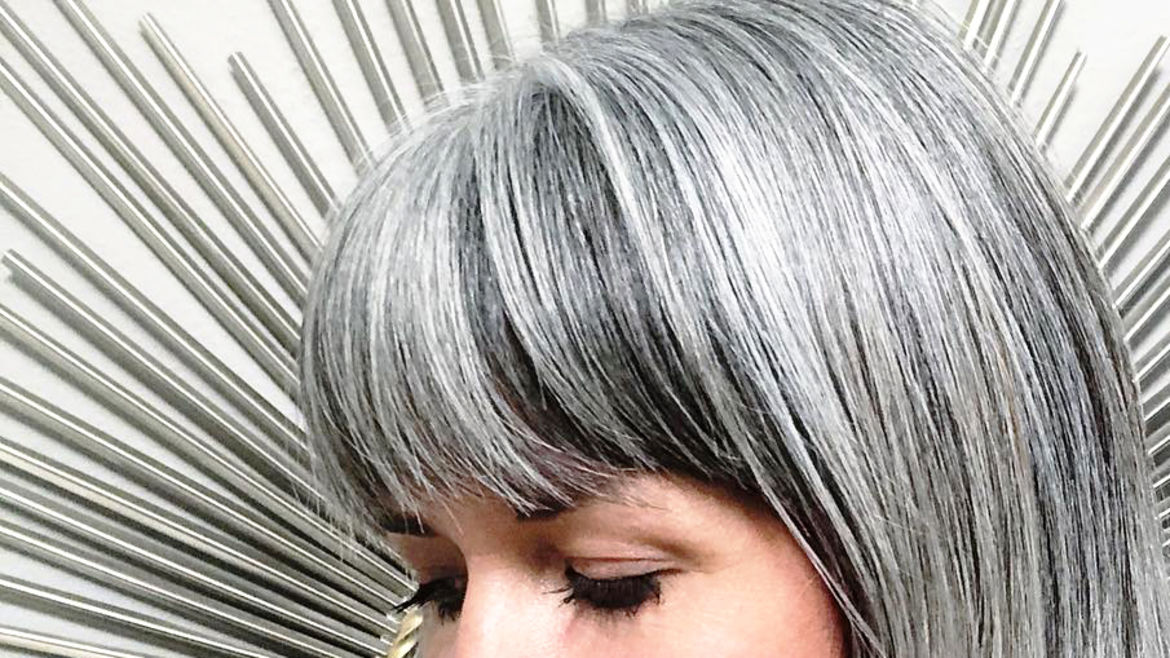 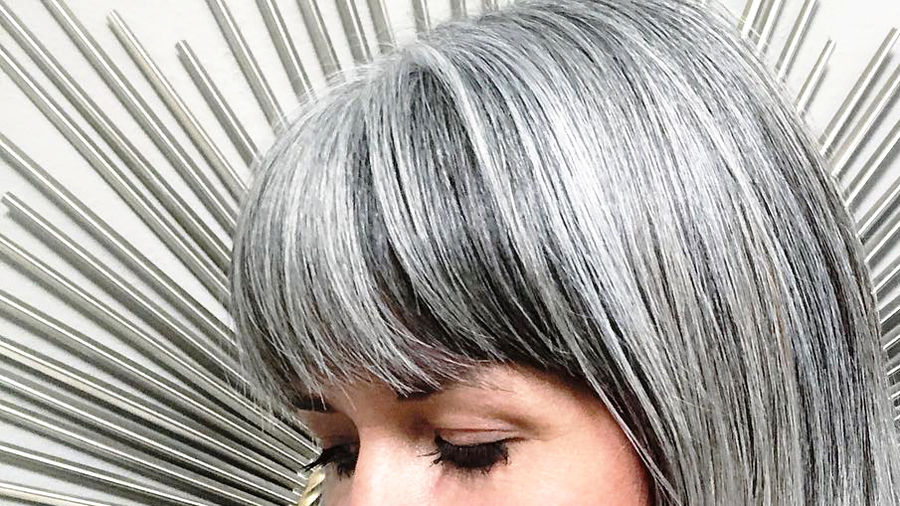 Why I Never “Fixed” My Teeth
Elisabeth Sherman

Are you ready to look a decade older? You’re a professional actor: Are you ready to never be cast again? Who knows what’s even underneath all that color? What if it’s hideous?

She can get away with it

Mo Perry is a freelance writer and actor in Minneapolis. Her work has appeared in publications including The Atlantic,  Catapult, Star Tribune, Experience Life, Delta Sky, Minnesota Monthly, and more. As an actor, she has worked on nearly every professional stage in the Twin Cities. Mo is a member of the Artist Core of Ten Thousand Things Theater and a board member of Rain Taxi Review of Books. She also runs a boutique writing and editing agency, Logosphere Storysmiths, with her husband Quinton.

Strangers to Our Teeth: What We Judge When We Judge “Bad Teeth”

My bad teeth are slowly shrinking my world. They are not of my body; they haunt my body.

How My Body Spoke to Me in Sickness

I was convinced that I could handle it all—including healing myself.