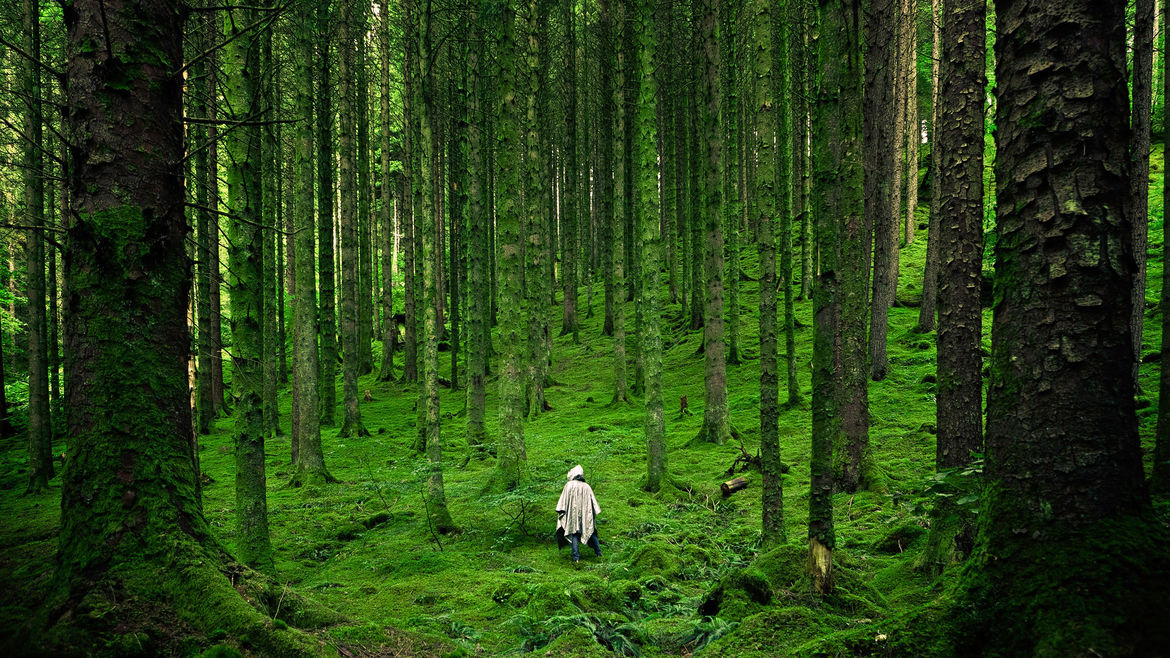 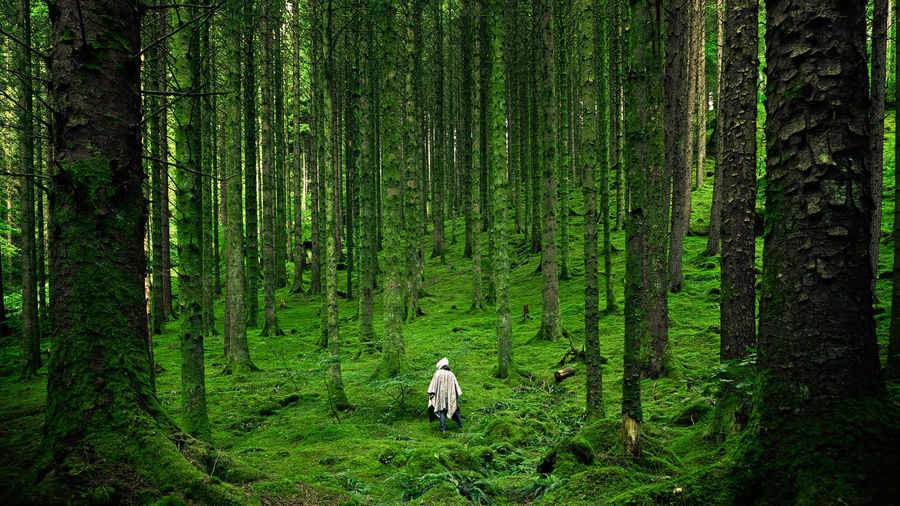 which explores human connections with trees through history, folklore, science,  and a queer feminist lens.