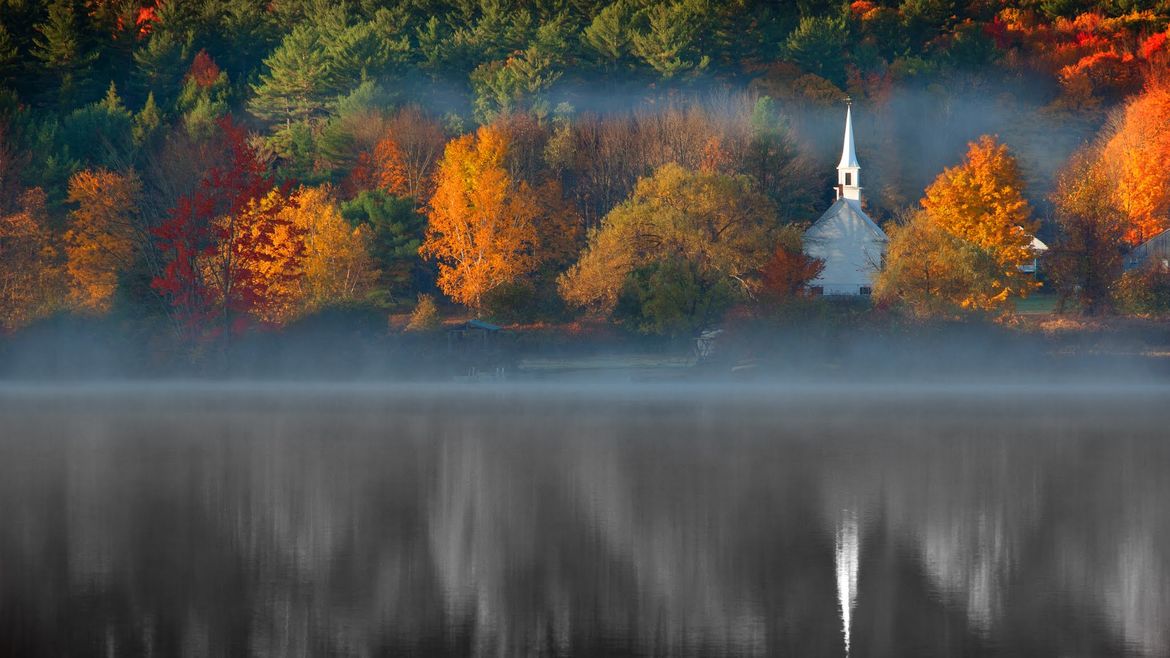 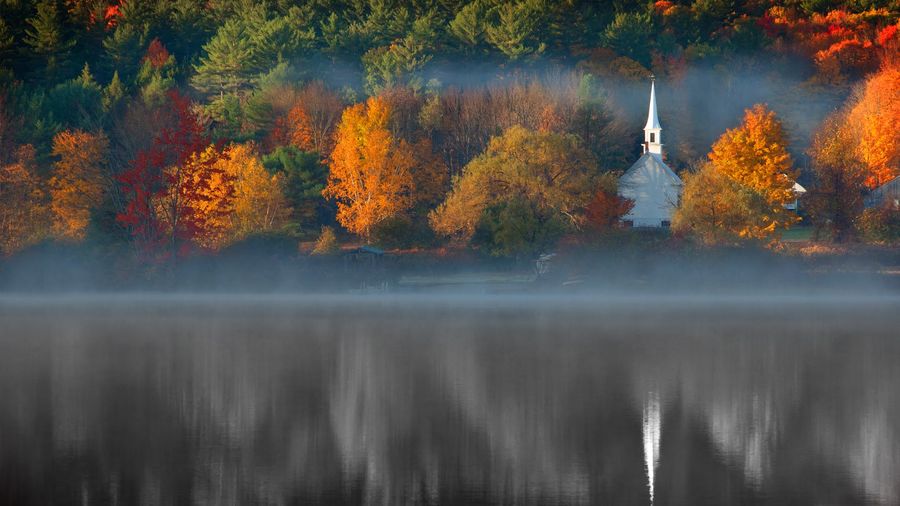 The Climate of Gender
Callum Angus

How Translating Annie Dillard Helps Me Attend to a Dying World

Dillard stalked a world just beginning its freefall into an unprecedented amount of change, and her response was to look, and to look hard.

Alejandra Oliva is an essayist and embroiderer based in Chicago || olivalejandra.com