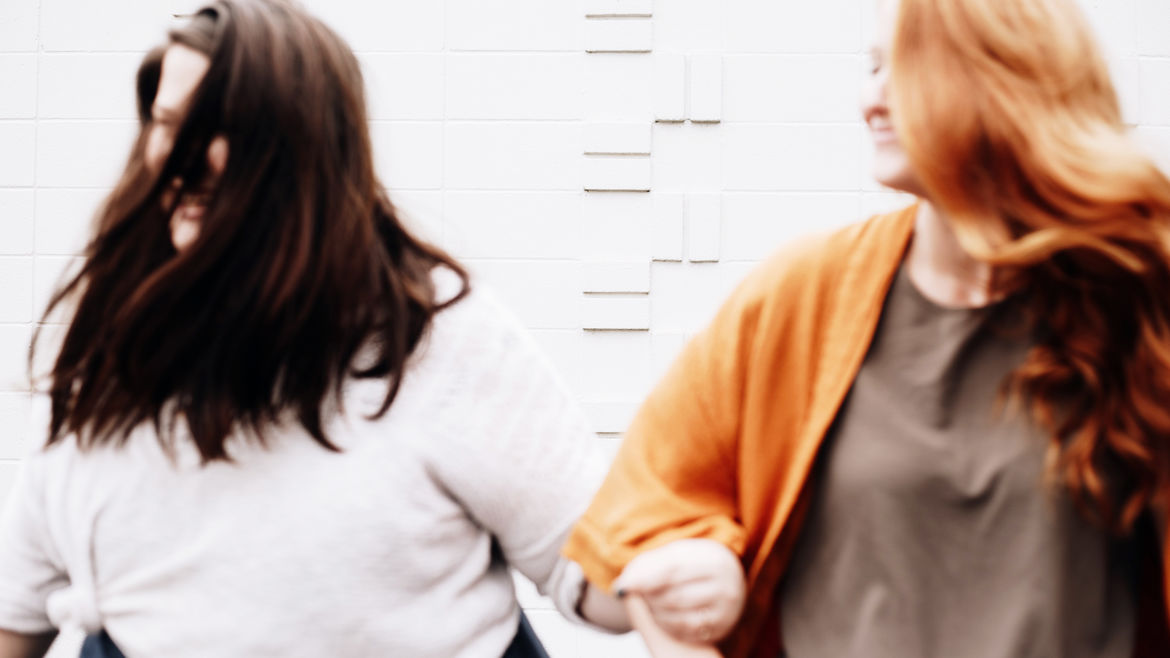 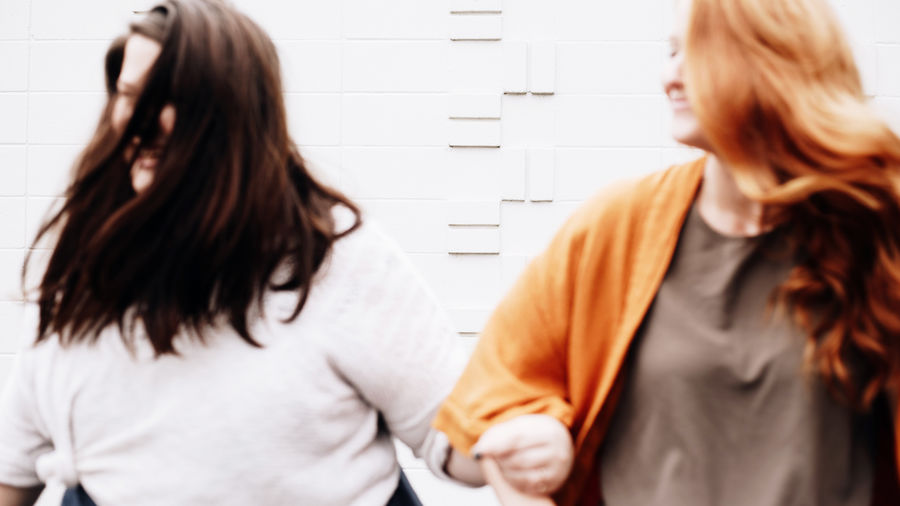 Vanessa Friedman is a queer fat femme writer, editor, and teacher currently based in Portland, OR. She’s the community editor at Autostraddle and a teaching artist with 826NYC. Vanessa writes about queer friendship, sex, home, loneliness, and the body; her work has been published in Nylon, Autostraddle, Catapult, Shape, Alma, and elsewhere.