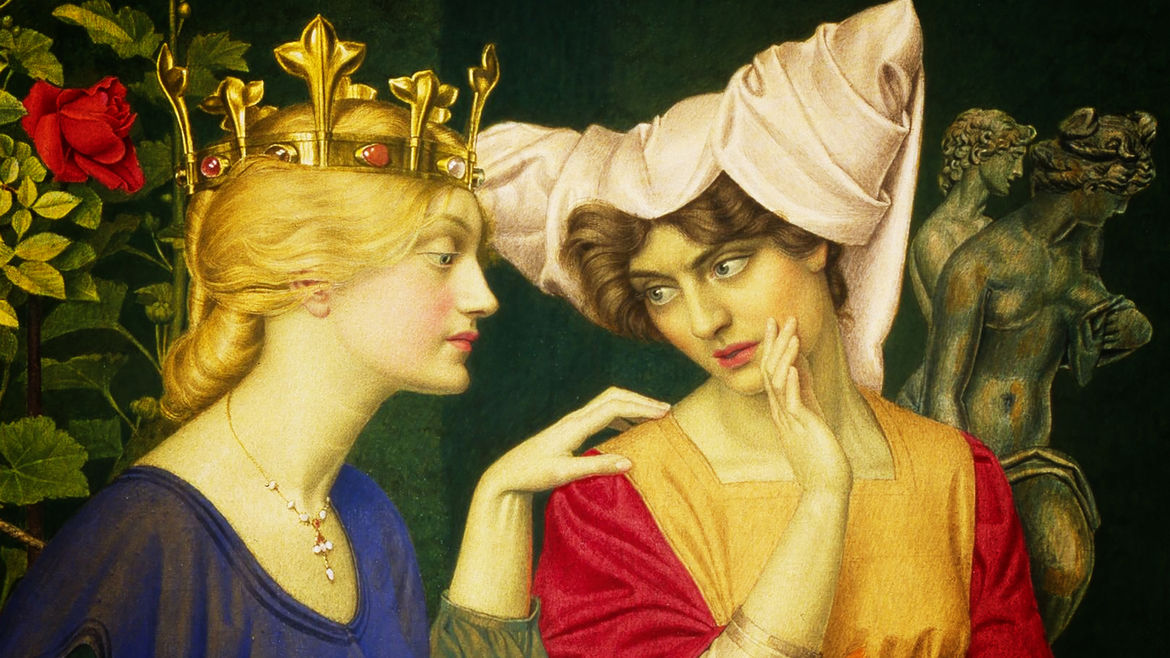 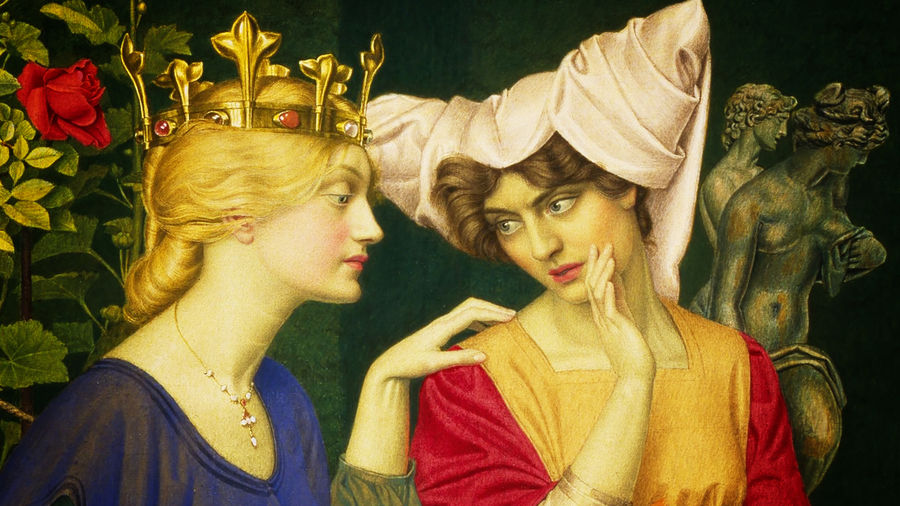 How the Secrets Came Out

This was about protecting the new self growing its delicate way within me.

Telling my darkest secret felt like throwing up: the tension just before, the desperation to hold it in, the mess, the shame, the sense of release. One time, after I told it to my fourth therapist, I climbed into my car and turned on heavy metal and cranked the volume up full, acting out the release part. But I’m not going to tell you that secret. You don’t need the burden of knowing, and I don’t need to share. I’ll tell you other secrets in other ways.

Do it again and I won’t see you anymore.

Janelle Janelle. I am Janelle.

A spiritual director, nonbinary person, and quasi-hermit, John Backman (she/her/hers) writes about ancient spirituality and the unexpected ways it collides with postmodern life. This includes a book (Why Can’t We Talk? Christian Wisdom on Dialogue as a Habit of the Heart) and personal essays in Tiferet Journal, Amethyst Review, Evolve, Sufi Journal, The Sunlight Press, and Belmont Story Review, among other places.