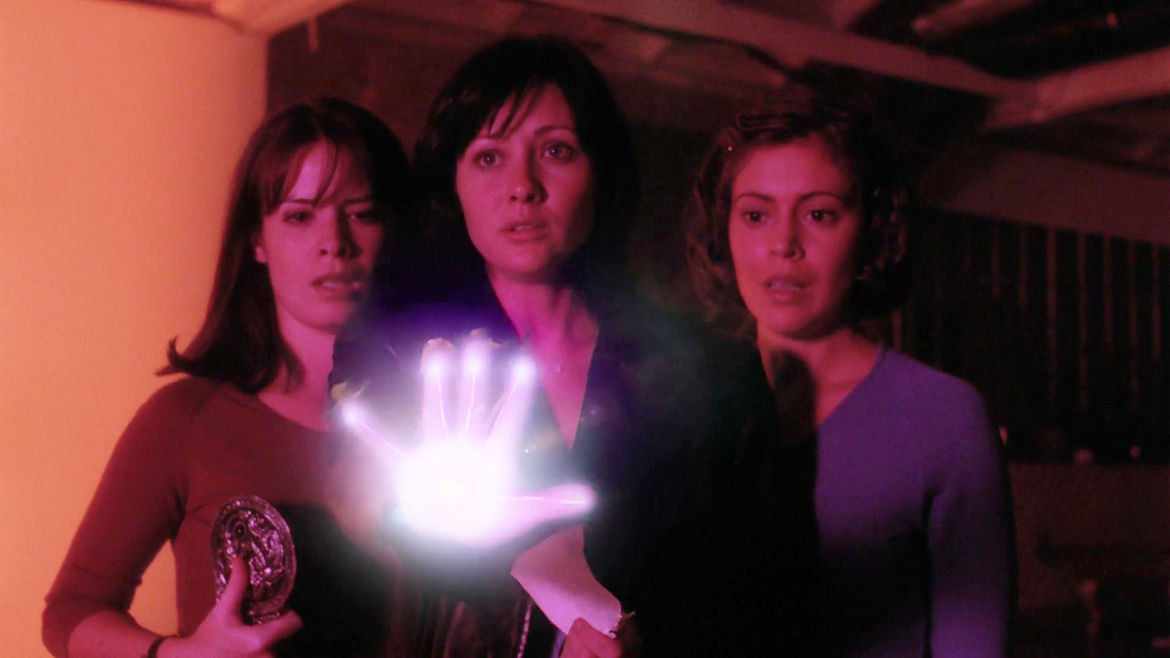 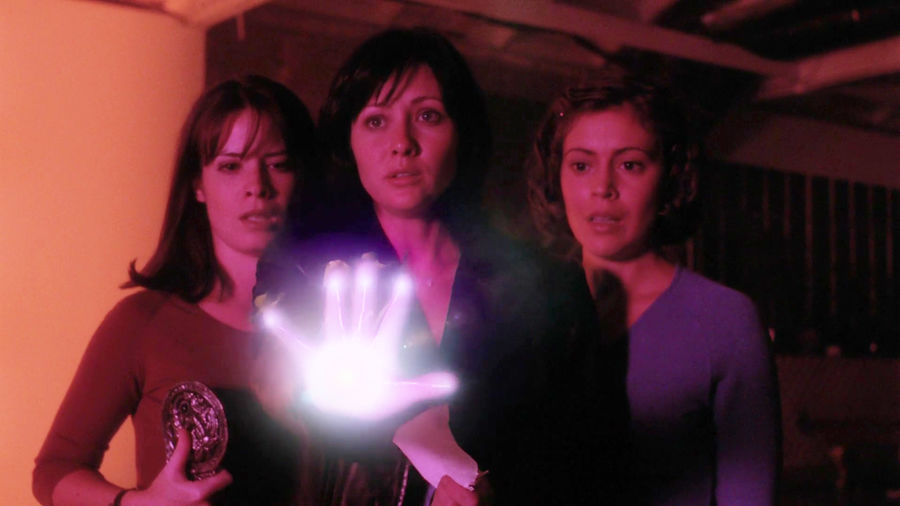 Tania Pabon Acosta
Originally from San Juan, Tania Pabón Acosta holds an M.A. in English Literature from the University of Puerto Rico, and an M.F.A. from Sarah Lawrence College. Her work has appeared in Entropy, Porter Gulch Review, Pigeon Pages, The Rumpus and Cosmonauts Avenue, among others; is forthcoming in The Los Angeles Review and The Great River Review; and was chosen for AmpLit Fest’s Emerging Writer Showcase 2018. She is also the founder of Writers for Relief, a reading and event series born in the wake of Hurricane Maria to raise funds and awareness for Puerto Rico’s recovery.
+ Follow