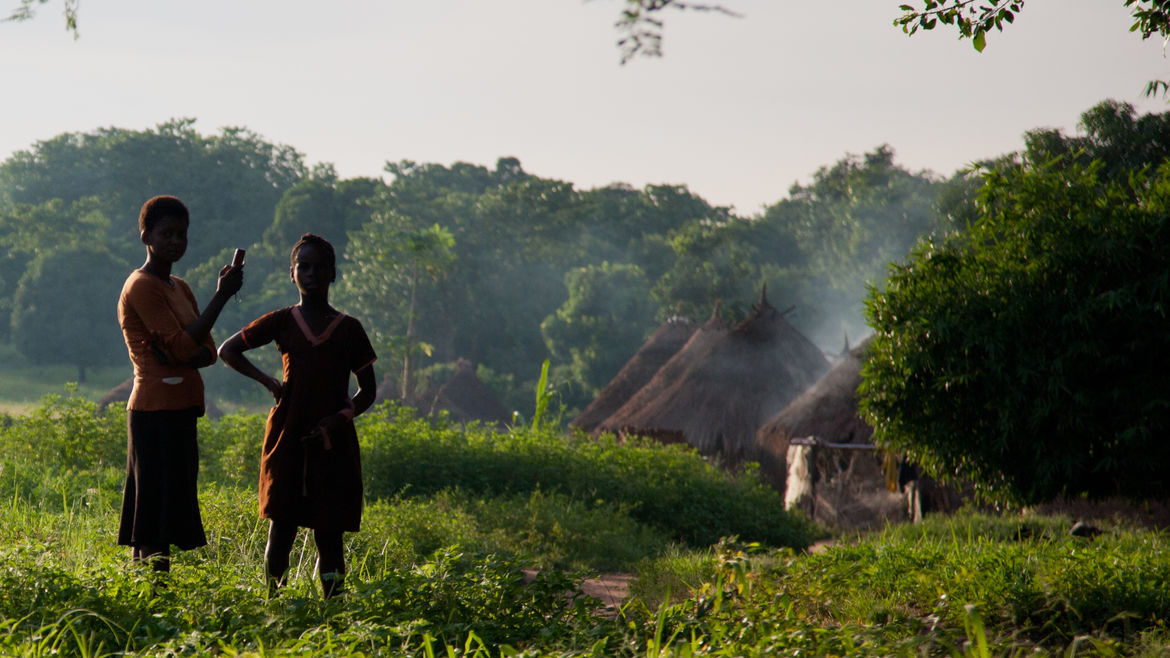 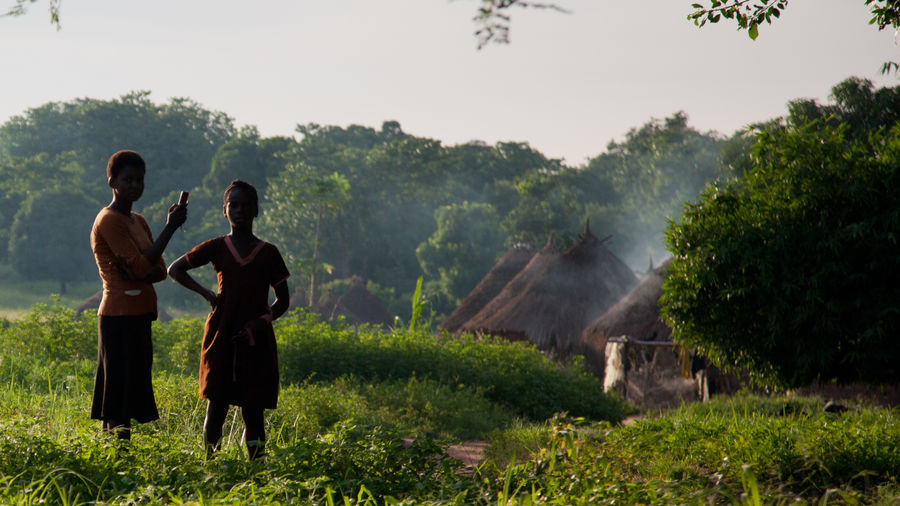 When There Is No Option to Forget: How My Family Shares Our Stories of Survival
Shani Gilchrist

TJ Benson is a Nigerian writer and creative photographer whose work has appeared in several online journals like Jalada Africa, Expound and Bakwa magazine, and in print magazines like Transition Magazine and more recently Saraba’s "Transitions" issue. His collection of short stories 'We Won't Fade Into Darkness' just got released in Nigeria by Parresia  Publishers. He is a two time writer-in-residence at the Ebedi Writers Residency Nigeria and currently resides in Abuja. He tweets @tjbenson_ and you can follow his work on tj-benson.com