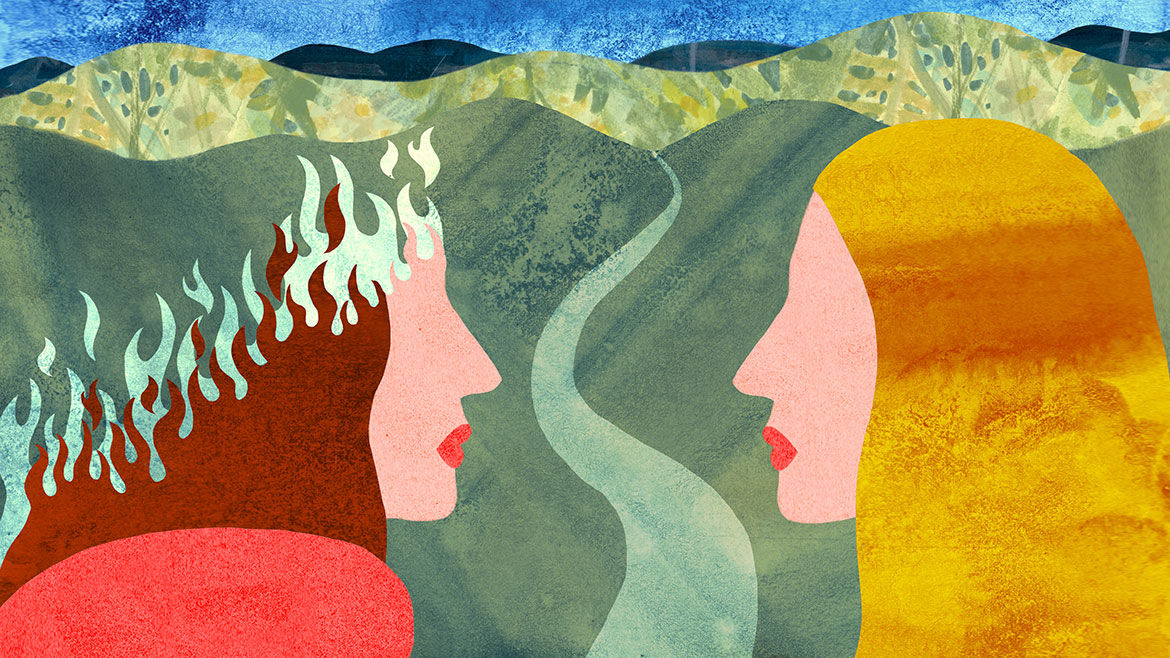 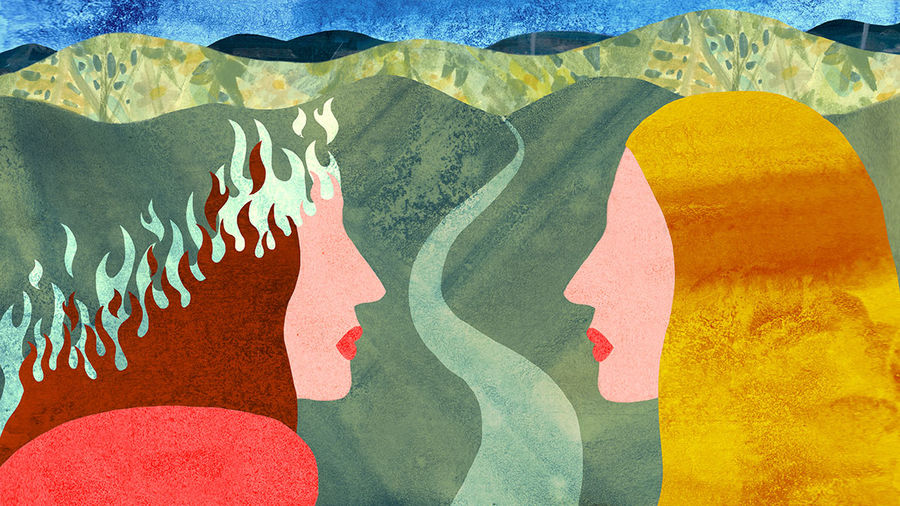 , Did I blow out the candle? Did I turn off my stove? Did I leave something burning?

Personal ShopperIt’s so nice out!—

She is going to leave us. One day, this will become part of our accepted narrative; Karen died young. How did I not see this before? she

So this is how it’s going to be

It hurts like hell until I pass out. When I wake up, I am in the nurse’s office and see a wad of bloody paper towels. Dizzy, I have no idea that my first kiss is weeks away.

Oh, we are running out of time

Whatever. I’m not even New York

Hilarious. Karen, are you loving this absurdity?

Comprehend this, Suzie. She is gone. She is really gone. This is what you needed.

Personal ShopperLife as you know it is over.

Suzanne Guillette is a writer and intuitive. She is the author of Much to Your Chagrin: A Memoir of Embarrassment (Atria, 2009) and Battle Dress: What I Wore to Confront My Past (Kindle Single, 2017). She created, produced, and performed in Moving For You, a short movement-based film on the power of empathy and human connection. Her work has appeared in Tin House, O Magazine, the Rumpus, goop, and elsewhere. To learn more about her work, visit suzanne-guillette.com. You can also find her on Instagram at @suzieguillette.