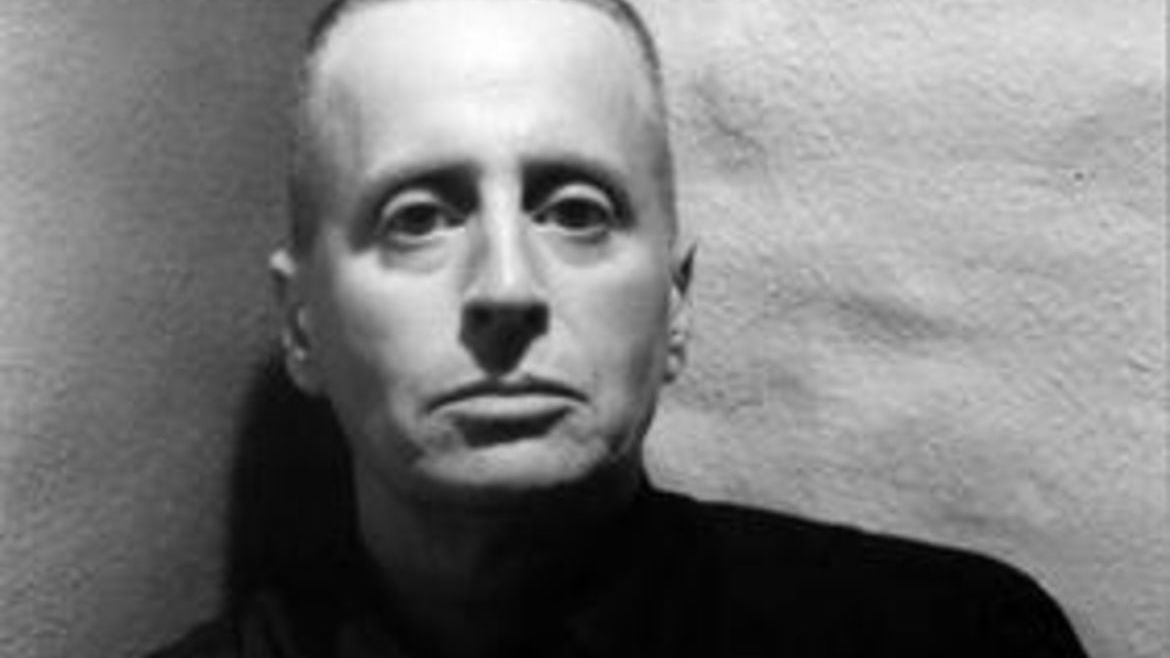 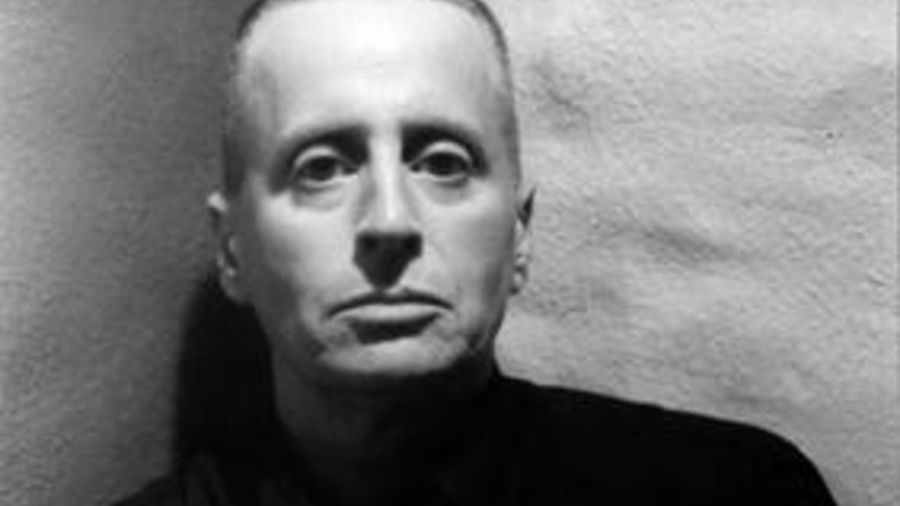 The Body Has Teeth: On Stephen King and Stand By Me
Aaron Burch

How Leslie Feinberg Became the Parent I Needed During My Transition

“I needed preparation, not protection. I needed to see myself as a part of history.”

I first heard of Leslie Feinberg’s semi-autobiographical novel Stone Butch Blues as an undergrad, after coming out as a lesbian, an announcement I would later retract. Stripping away the rationalizations that had enabled me to remain closeted to myself regarding my fluid sexuality forced me to look at my gender, and the fluidity I found there, too, confused and terrified me. In order to read the story of Jess Goldberg, the narrator of Stone Butch Blues, I had to overcome my fear of a kind of death— the death of my desire to be normal—at which point I would start becoming myself. Weird is something I’ve always been called, for varying reasons, and I’ve often interpreted it to mean unwanted.

Phoebe has an M.F.A. in fiction from University of Michigan. Their work has previously appeared in The Rumpus, Entropy and Lambda Literary's poetry spotlight, among other places. Their first collection of poems, 'Dualities', is available from Hobart's SF/LD books. They can be found online at www.phoeberusch.com.

The Wife Monsters and Me

Why are ambitious wives in novels figured as dumb or evil or both?