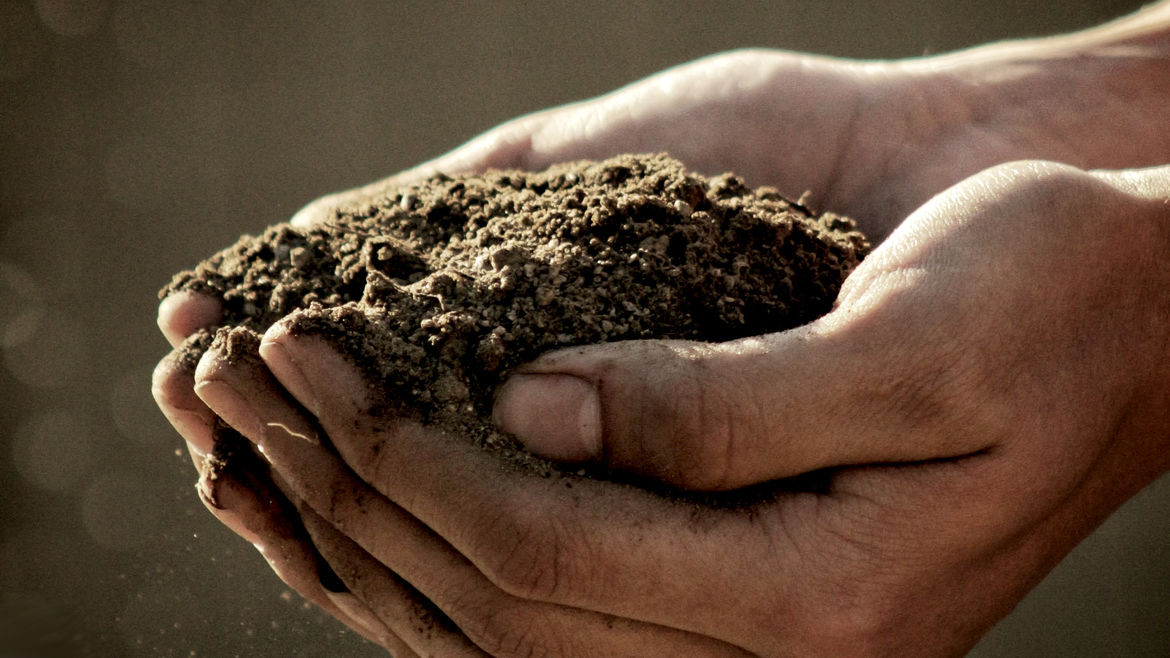 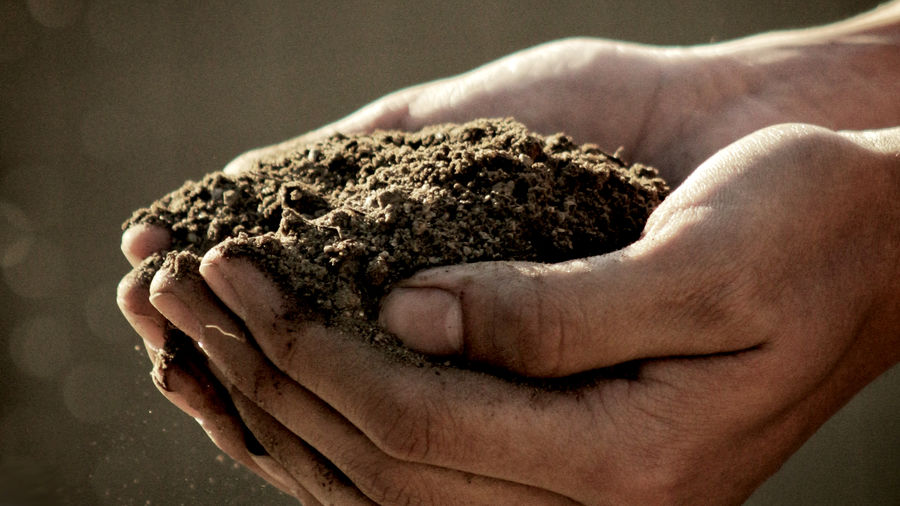 Me, My Father, and Our Pills
Ariana Remmel

Maybe at the end of my conscious existence, my body would be useful as nutrients.

This is Better Living Through Chemistry, a column by Ariana Remmel on how atoms and molecules can help us explore our lives.

Ariana Remmel is a science writer and journalist based in Little Rock, Arkansas. Their work has appeared on the radio with stations KQED and KSQD, and in print with Nature and Chemical & Engineering News.

Soft Robots Taught Me How to Be Strong

After accepting that softness could be innovative, and that strength can be supple, I sought guidance from new developments in the world of soft robots.

Me, My Father, and Our Pills

It no longer seemed as important to control the sequence of steps inside a round-bottomed flask as it was to look at my life and build a future worth living.

Organic Chemistry Taught Me to Fully Inhabit My Mixed Identities

I am not half of anything. I am only me, a single whole with multiple truths.

Finding Self-Acceptance at the Skating Rink

But the boundaries of class dissolved as I noticed kids at the rink.