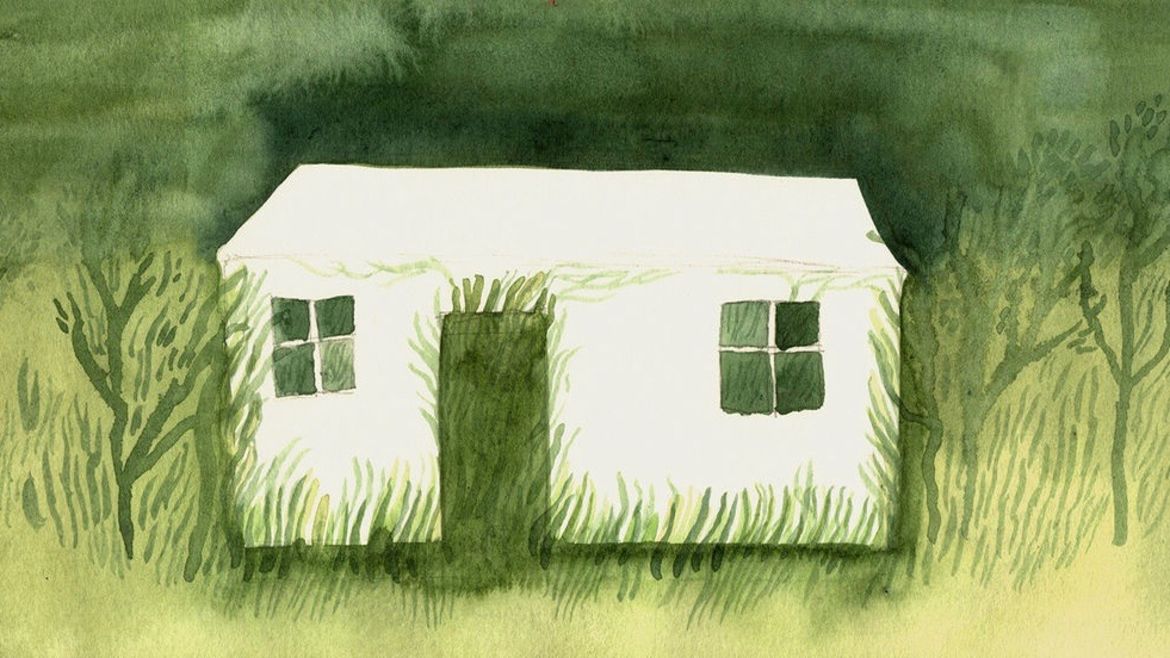 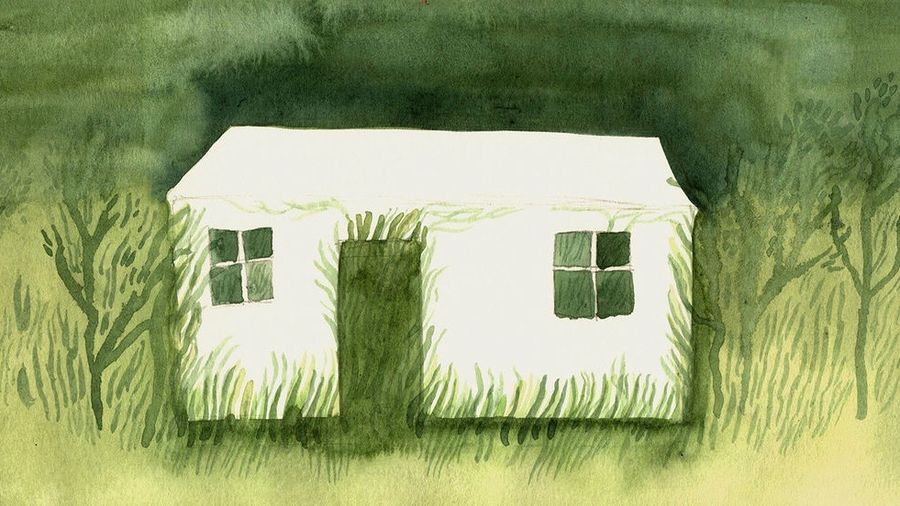 How I Lost My Hometown

The day after the election, the last threads of attachment I felt to home frayed and finally broke.

On November 9th, I retweeted a line from Kurt Vonnegut: “True terror is to wake up one morning and discover that your high school class is running the country.” I thought of my friend Jessie, who, the day before Election Day, had asked me if I planned to attend our high school reunion.

​Tyrese L. Coleman is a writer, wife, mother, and attorney. She is also the fiction editor for District Lit, and an associate editor at SmokeLong Quarterly. A 2016 Kimbilio Fiction Fellow and a nonfiction scholar at Virginia Quarterly Review's 2016 Writer’s Conference, her prose has appeared in several publications, including PANK, Day One, Buzzfeed, Brevity, The Rumpus, Hobart, listed in Wigleaf's Top 50 (very) short fictions, and forthcoming at The Kenyon Review. Find her at tyresecoleman.com or on Twitter @tylachelleco.

How to Write About Your Ancestral Village

You buy a one-way ticket to Beijing, and tell your mother you are traveling alone to figure out if China might be the answer.

My parents are from the Rust Belt, words supposed to encapsulate the decay, the abandoned workplaces.