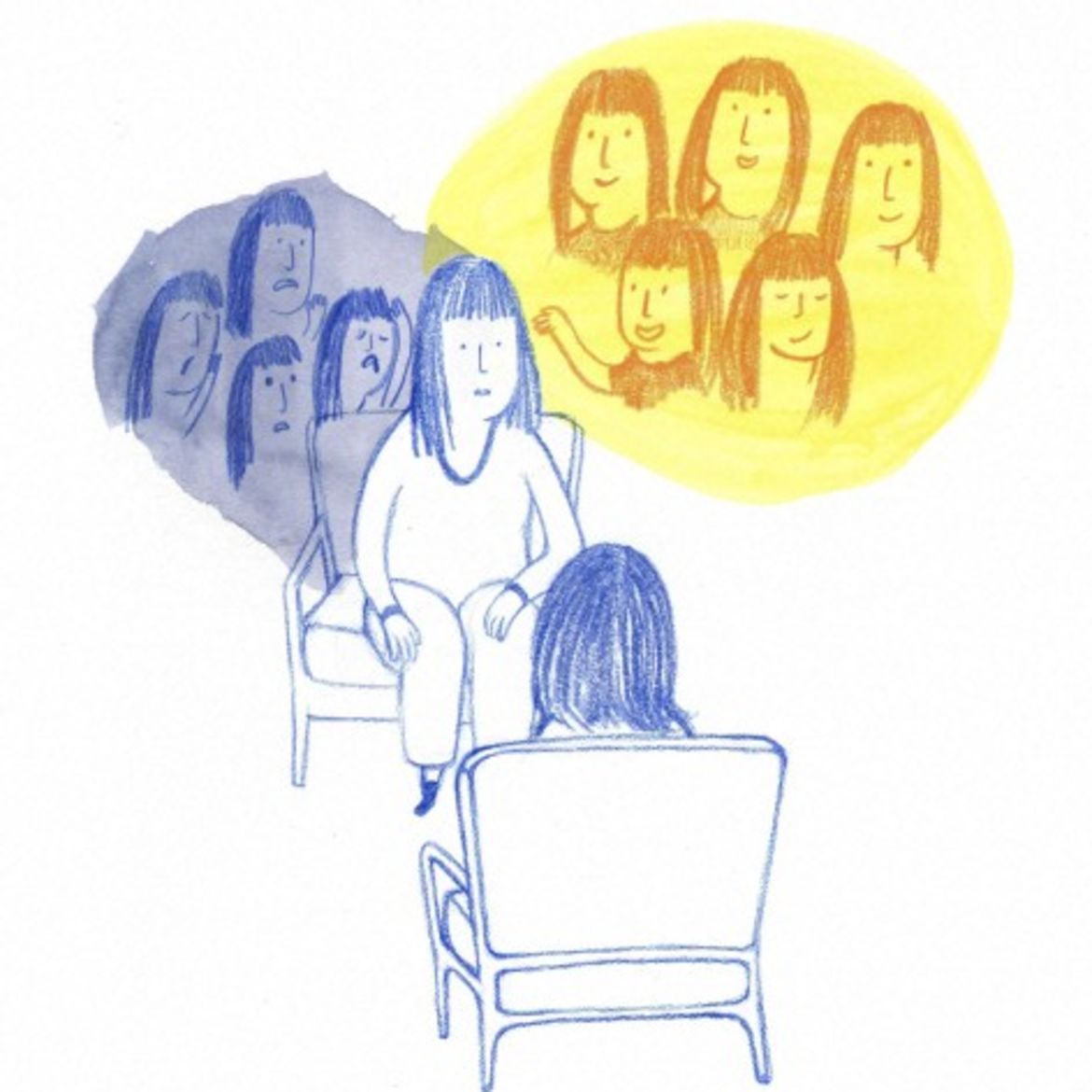 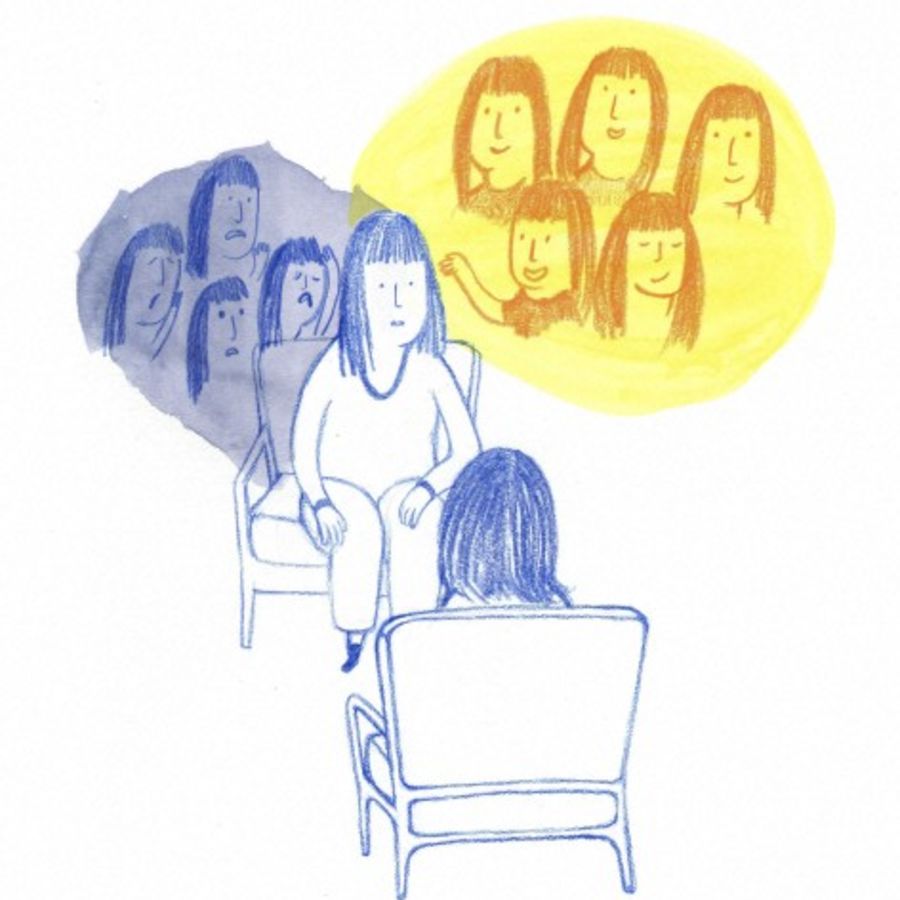 Why I No Longer Make Predictions
Angela Chen

Stay or Go? or, The Case Against Playing it Safe
Angela Chen

Can Desire or Love Be Predicted?
Angela Chen
Columns | Data

How I Learned to Trust in Therapy—Even Without Homework

It was the form of therapy I feared that changed me for the better.

This is DATA, a monthly column by Angela Chen on numbers, nerdery, and what it means to live an evidence-based life.

How to Make Yourself Happy and Remarkably Less DisturbableIt could be worseSeveral of my other loved ones could be dead.

I feel so left behind

Angela Chen is a science journalist and the author of Ace: What Asexuality Reveals About Desire, Society, and the Meaning of Sex, which was named one of the best books of 2020 by NPR, Electric Literature, and Them. Her reporting and essays have also appeared in The New York Times, Wall Street Journal, The Atlantic, MIT Technology Review, The Guardian, National Geographic, Paris Review, Lapham's Quarterly, and more.