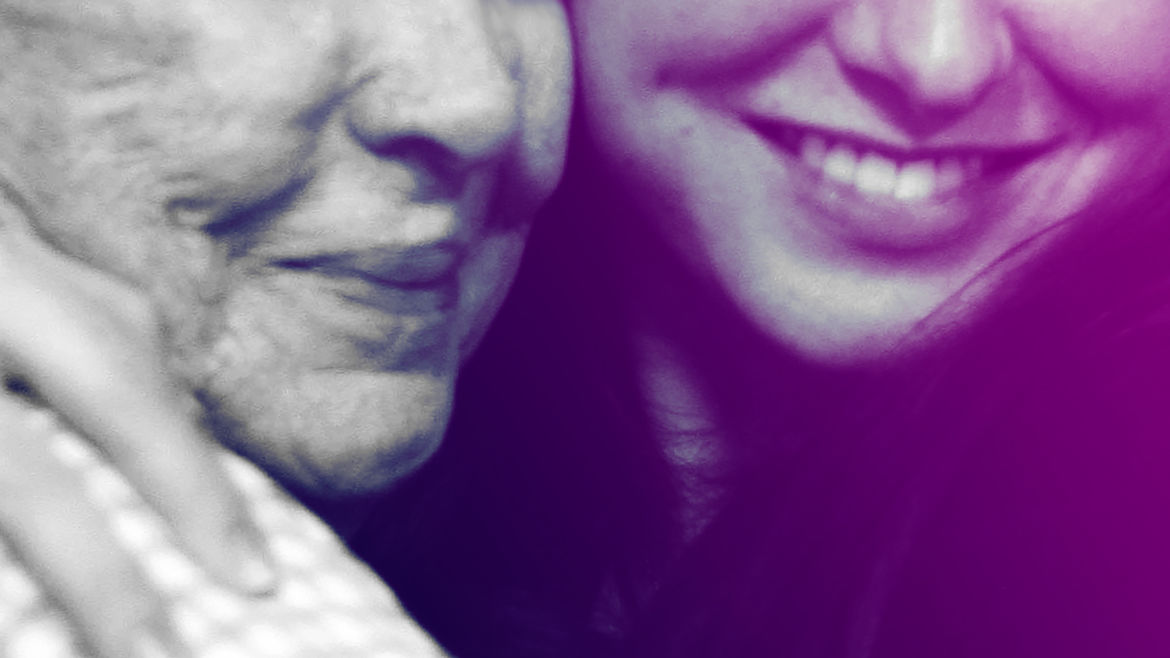 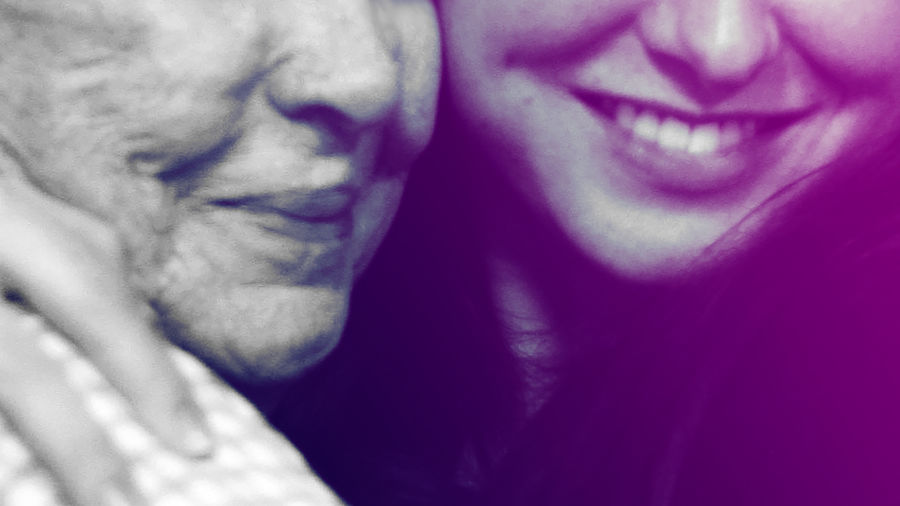 What if someone shoots us all right now?

The Well of Loneliness,

The Nightmare Before Christmas

Blood on the Dance Floor This is so squishy.

Some names have been changed to protect the identities of those in this story.

Sarah is journalist, storyteller and teenager who believes words and stories can change the world. Past bylines include The New York Times, Teen Vogue and The Huffington Post.  Find her on Twitter: @SarahEmilyBaum

“I once believed that I had creative talent, but I have given up this idea,” Clara Schumann wrote in her diary in 1839.