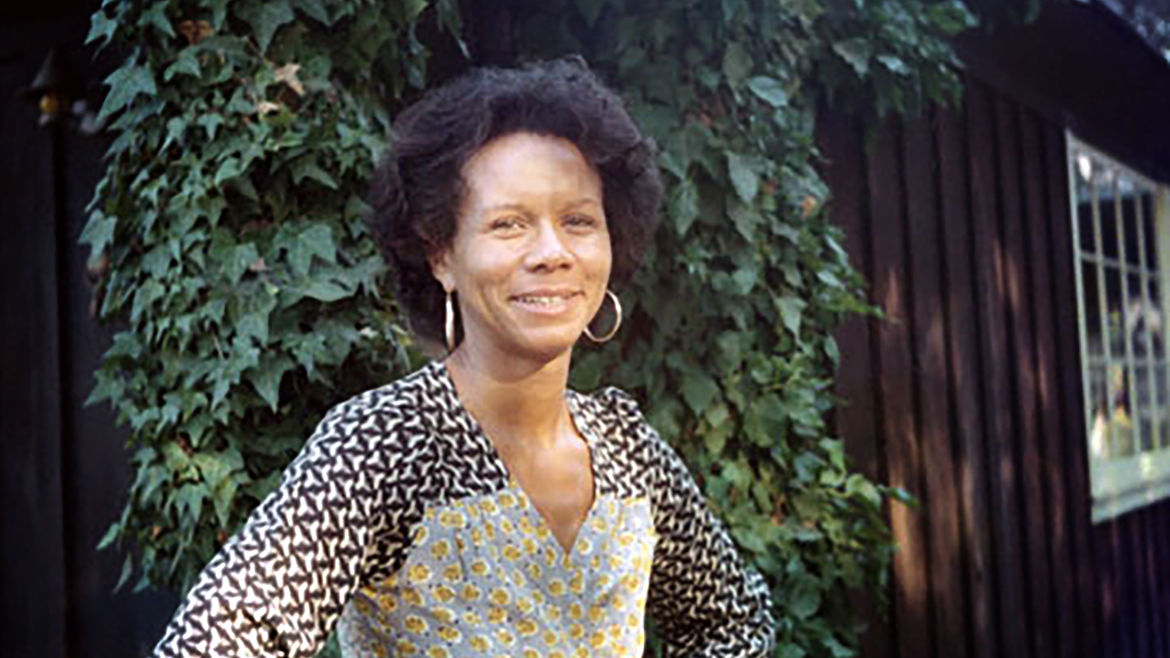 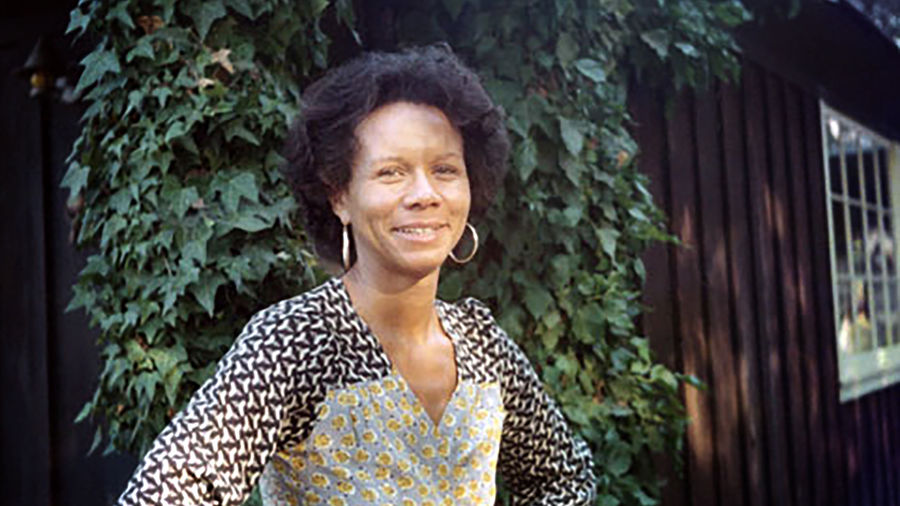 For Collins, the production process was exhausting as so little support was available to finance the film. “It was a terribly hard film. It was awful doing a movie for $5,000. It was like going down a terribly long tunnel,” she said to Nicholson, referencing her collaboration with friend and cinematographer, Ronald K. Gray. “But we did it.” The film was a success because Collins so deeply believed in her creative vision, even as the absence of financial backers and large-scale cinematic interest raised some internal doubts regarding her artistic merits and the legitimacy of her storytelling voice.

The precariousness of wellness as a Black female creative has hardly changed since Collins released her debut. Conversations between me and my friends, along with snatches heard during transit and notes of frustration posted online, highlight that so many of us work while balancing on the precipice of illness. During stretches where stability is not guaranteed—whether because publications have either tightened their freelance budgets or because my mind just can’t foster enough inspiration worthy to document—I feel my body change. It moves slower, is less inclined to respond to things that normally bring joy. It feels not like my own. I feel out of sorts, harboring an illness that’s both episodic and deep-seated.

The destabilizing shifts within my own personal life—when I grieve in private, but my work lives in the public sphere—means existing in two places as two beings: one who is living while writing, and another trying to write while struggling to live. Writing has always been the litmus test for my well-being. When it is balanced and free-flowing, so am I. “I’ll be alright once I get a few more commissions” and “things will pick up in the summer” are things I have found myself repeating when I feel most unlike myself.

There is an often-used quote tossed around by self-help “gurus” who peddle self-care with the same sincerity as megachurch pastors hawking redemption: “No one can make you feel inferior without your consent.” Superficiality aside, to be made to feel inferior isn’t merely about consent; it’s about power. And for those who have so little of it, the daily battles with inferiority can literally make you ill.

During quarantine, it’s become increasingly difficult to tune out the calls for increased action and unmatched hustling. This perverse need to constantly be aiming for productivity, especially as artists, is one I’m actively fighting against. Pauses feel like wasted time, and who wants to do that when everything seemingly moves at break-neck speed, even during a pandemic.

I am scared of being forgotten

Like Collins, to be an artist making their own way is a lesson in self-interrogation and stamina. The mental depletion that comes from always needing to churn out work while struggling to garner interest in what you’ve already completed, and the fear that we might die from working so hard, is a limitless load. The cycle is a slow kind of devastation and a breeding ground for illness. Health becomes a privilege and illness an unwanted, but seemingly inevitable, occurrence.

Whatever Happened to Interracial LoveNotes from a Black Women’s Diary

Collins saw this most clearly in the life of Lorraine Hansberry, a creator whom she admired and whose illness Collins believed came from living and trying so hard. “The thing that interests me about [Hansberry], probably more than anyone else, is her illness,” Collins told the Black Film Review. “She died very young, and she died basically eaten up. My theory is that she was not only way ahead of her time, but that success came at a time when she was not able to absorb it without its destructive elements eating her body up.”

Collins’s life was directly in line with a history of Black women artists being worked, literally, until their death. Hansberry contracted pancreatic cancer, and Audre Lorde died from cancer of the liver; both women also contracted breast cancer at various points in their lives. It was this to which Collins would later succumb.

Cancer JournalsShe’d been denied medical leave by Hunter College after she was diagnosed. In 2012, the same institution held a memorial event to mark twenty years since her passing. Gracious, necessary comforts were denied to her when living and ill, yet her name and the force of her words are used to not only market literary excellence, but claim it in a specific place. The same place which refused to lend a hand. According to Nina Collins, Kathleen Collins’s daughter, her mother kept her breast cancer diagnosis hidden from family until two weeks before her death. I remember reading that and feeling a mixture of shock and sadness; the latter, because it was hard to fathom the lengths Collins went to conceal her deteriorating condition so well that even those closest to her remained completely unaware. Noted for being painstakingly interior, Collins having a secret feels less of a surprise when you look at her through the lens of the work she left us. There is a particular line in one of her diary entries which would act as both a summation and a promise to herself after passing: “The extremism, the tenacity in me. I will hold on. I will, to hold on. Until all the cards have been played.” Her secret felt less like a betrayal and more of a conscious choice to die as she lived—at odds with societal expectations and on her own terms. Thirty-two years after her death, I can be grateful for Collins’s legacy because I have the privilege to reap what she sowed. I have come back to her so often because I keep trying to cobble up some type of road map to creative fulfillment from the life of a woman who lived in search of it. I want to know if the art she left behind—the way she was able to create—was enough when she realized her mortality. I want to know if the hours she spent worrying about money were canceled out by the relief and accomplishment that came from finishing a project. And I want to know if the adoration of others would have been enough for her, because delayed love seems to be the one thing Black women are granted. Will that be enough for me?