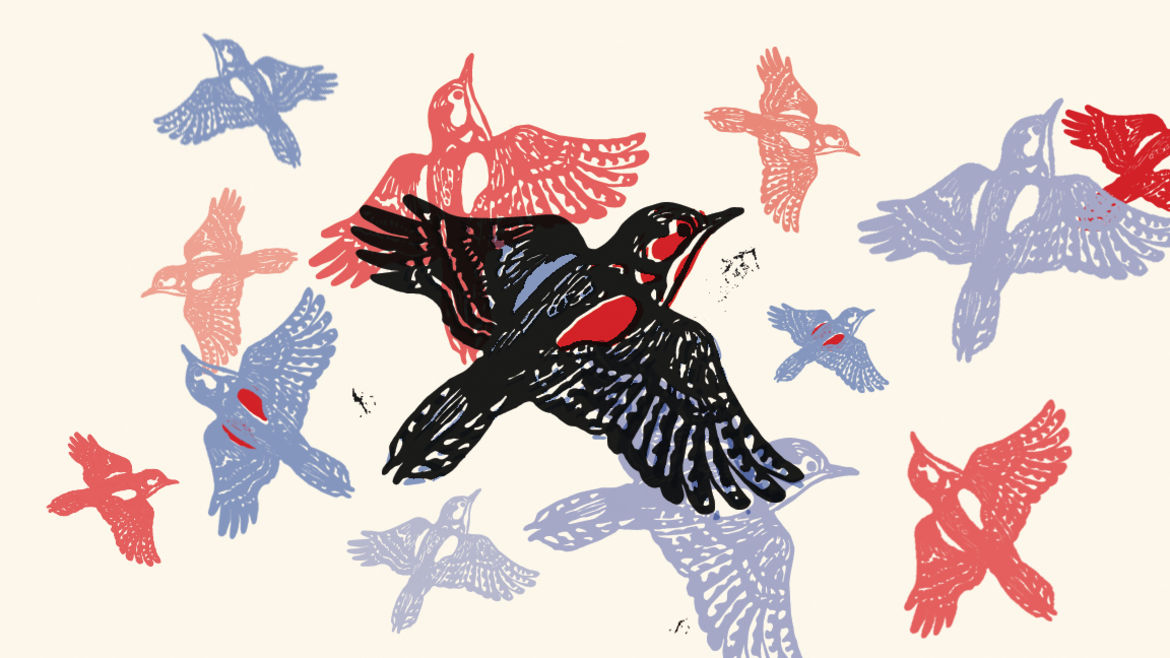 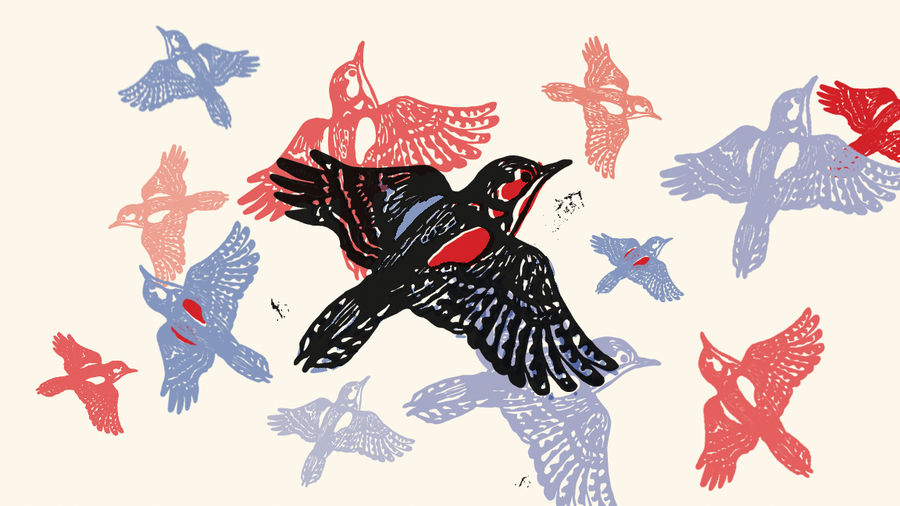 The Other Side of a Smile
Stephen Kearse

The Weight of Words: Self-Acceptance Doesn’t Have to Be a Solo Journey
Nicole Zhu

Oh look, it’s a wood duck. Did you hear the blue jays? There must be a hawk nearby.

Kate McKean is Vice President and Literary Agent at the Howard Morhaim Literary Agency. She earned her master’s degree in fiction writing at the University of Southern Mississippi and began her publishing career at the University Press of Florida. In addition to working with clients, she is an adjunct professor at New York University.

Lori was in real, actual danger, but it was easy to convince herself she was not.

In Pursuit of Fertile Ground: Continuing IVF When the Odds Are Against You

I am at the nether reaches of my fertility, curious as to what I can still grow. This remains a shock.