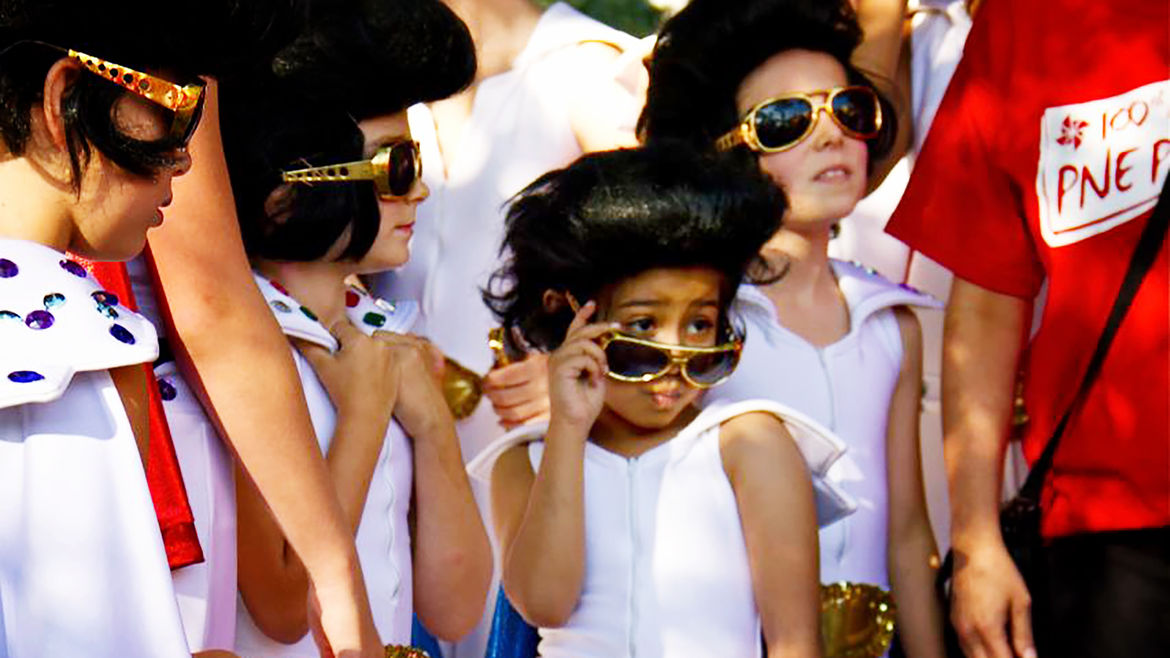 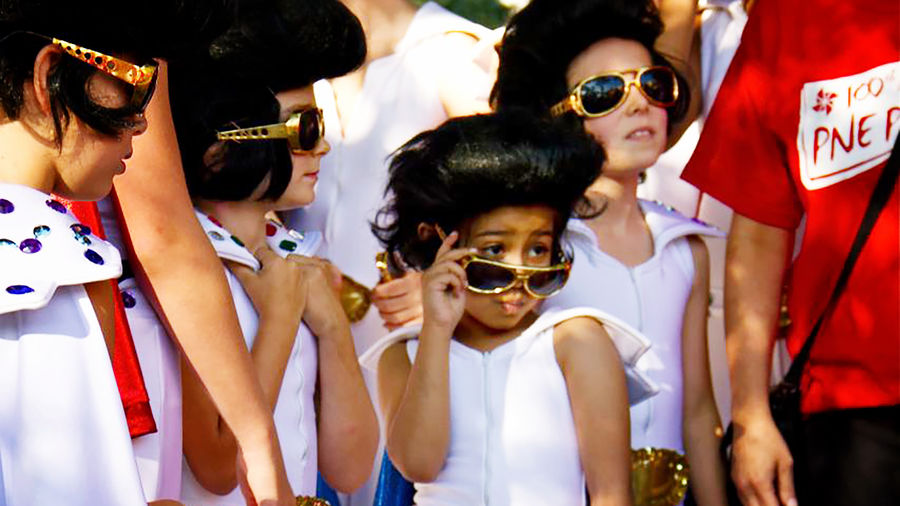 Stay Wild, or How to Keep Your Hand
Cara Hoffman
People | Other Selves

I was thirteen when I was forced into retirement from my career as an Elvis impersonator.

Well since my baby left me. I found a new place to dwell.

It’s down at the end of lonely street at heartbreak hotel.

Addie Liechty is a Bay Area psychotherapist, singer-songwriter, and writer of poetry and essays. Their writing interests include the intersections of spirituality, religion, psychology, and social justice.

She thought she was probably hugging a murderer.

“Who was this self-appointed vigilante of this street of ours? Why was he so invalid? No one seemed to have a story about him.”