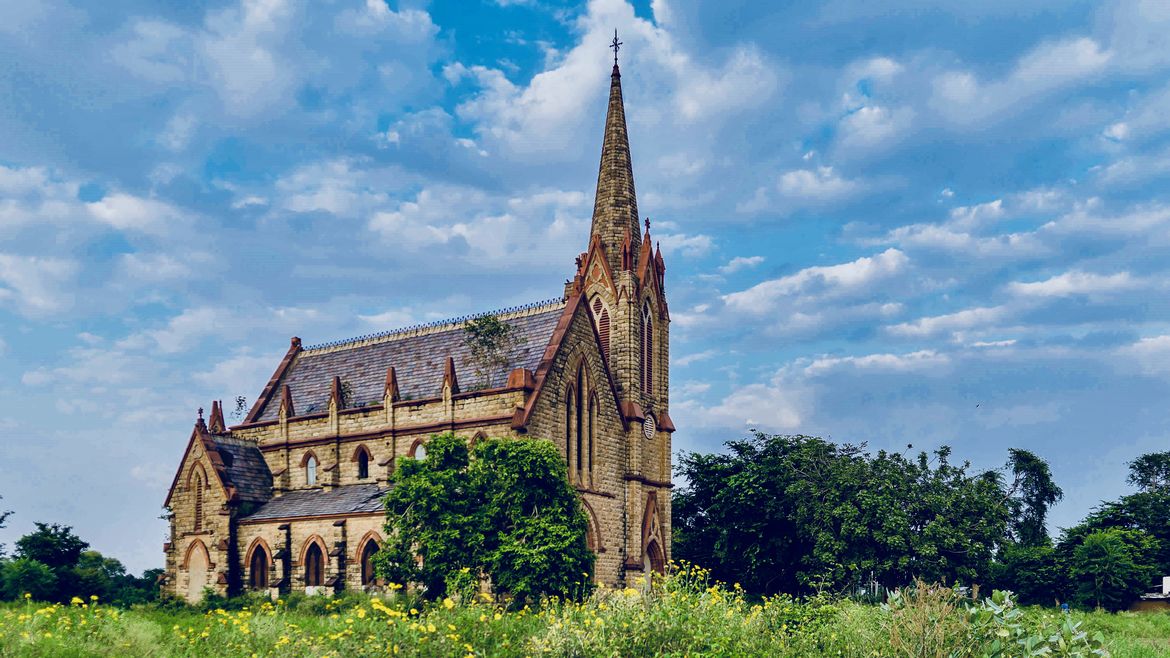 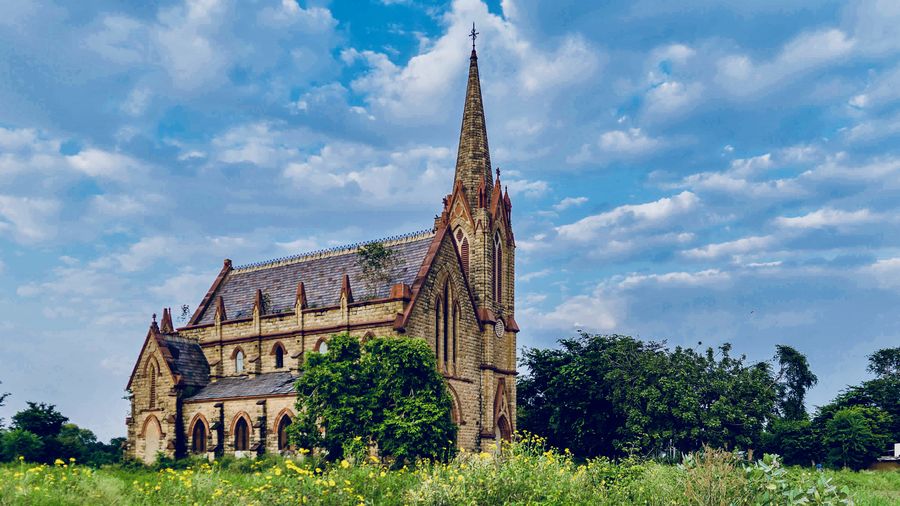 The News Up North
Ann DeWitt

How to Write About Your Ancestral Village
Steph Wong Ken

You’ll get lost for sureI know

did I just imagine all that?

Reconciling with Less Home: Between Haiti and Me

How did I come to the point of romanticizing a home I could not even identify?

No one in my family knew Freddie Gray. Yet each of us drew a composite sketch of the dead man.