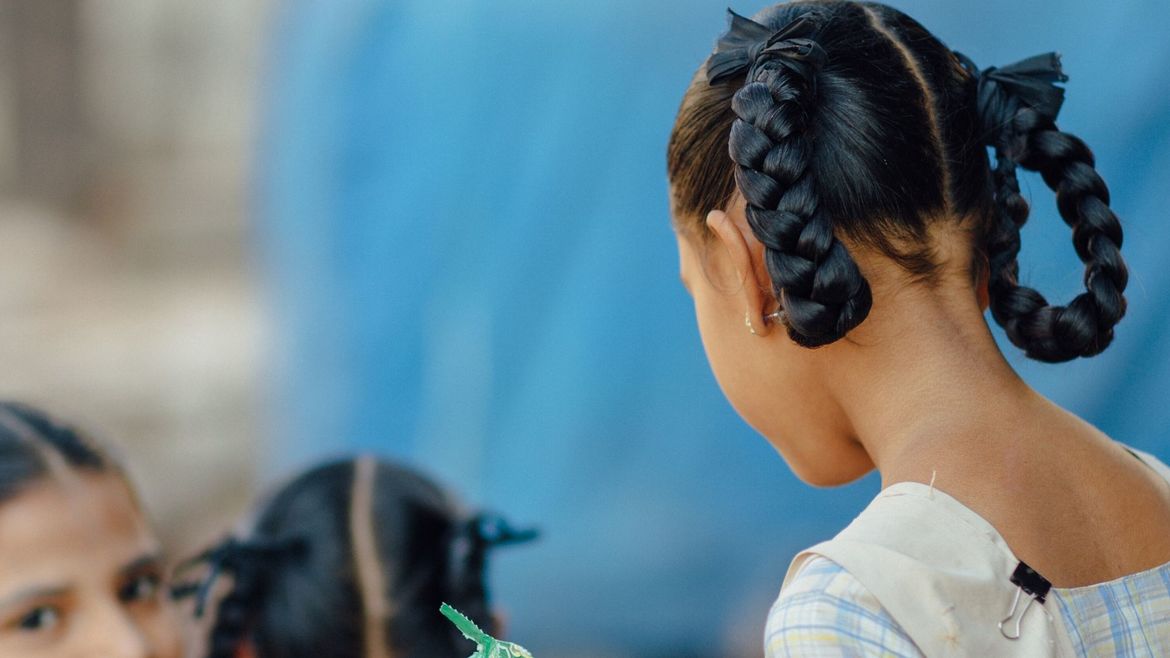 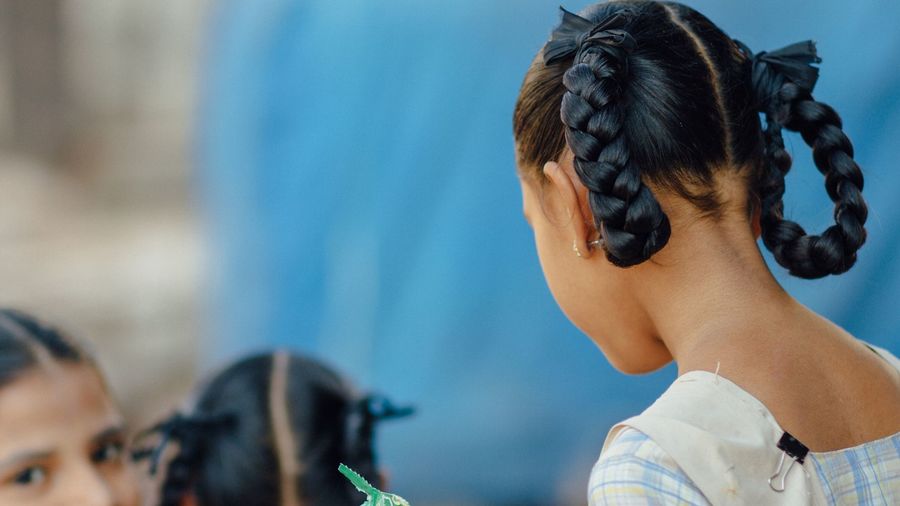 Behind the Accent
Kashana Cauley

I was born and raised in southern West Virginia, the daughter of Indian immigrant parents who moved to Appalachia in the early 70s so my father could work in the chemical industry.  I've lived and worked in Boston for the last 17 years as a Civics teacher in a public middle school. My writing has also appeared at The Bitter Southerner, and is forthcoming in the Kenyon Review Online.