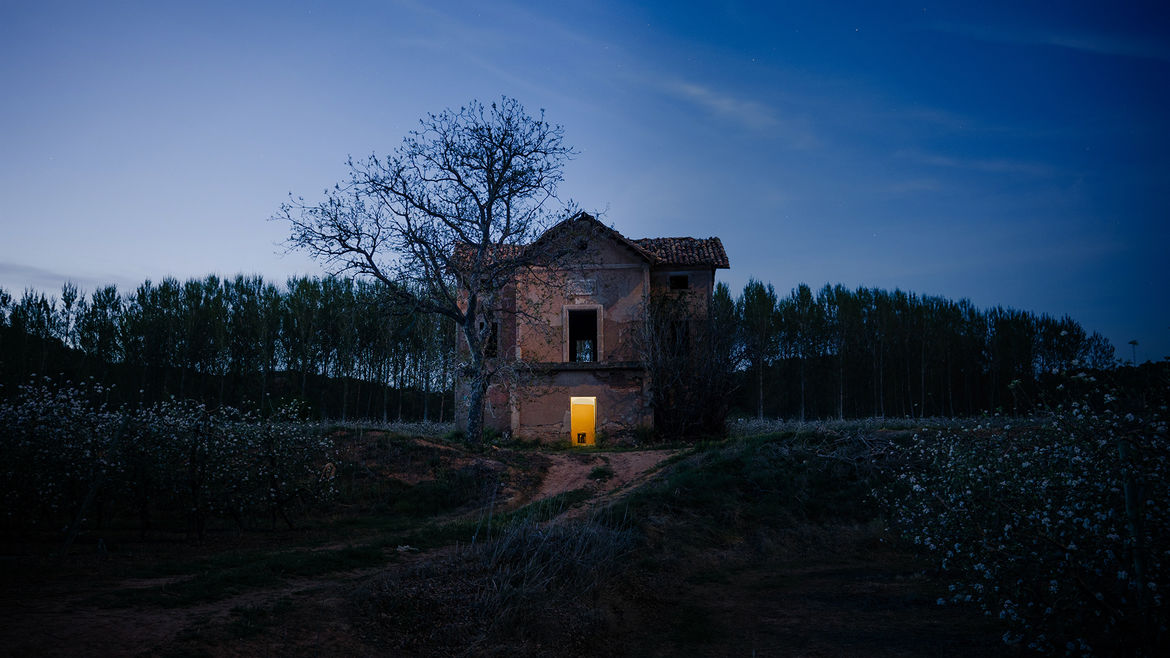 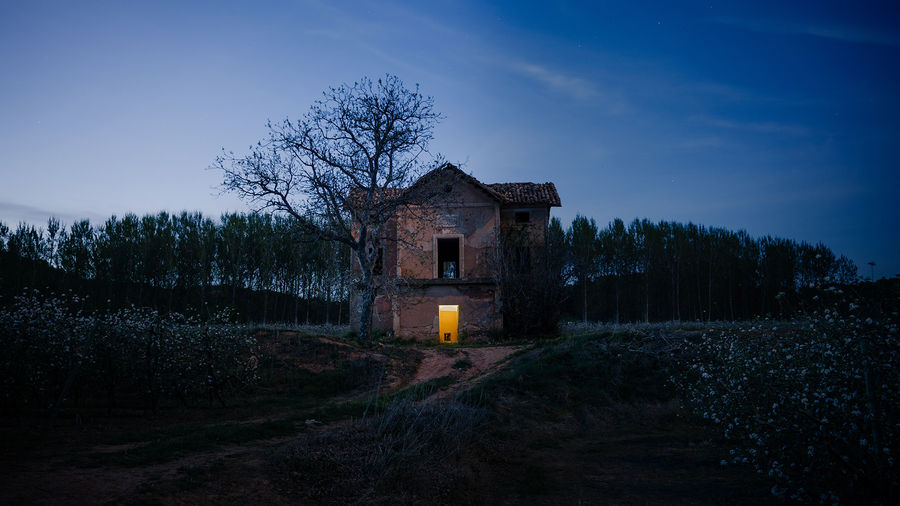 House Was a Fist

A house birthed me and will likely be the death of me.

Jeneé Skinner has a degree in Creative Writing and studied Renaissance Literature at the University of Oxford. Her work has appeared in Passages North, Roxane Gay’s The Audacity, TriQuarterly, and elsewhere. She has received fellowships from Tin House Summer Workshop and Kimbilio Writers Retreat. Currently, she is the Writing in Color Book Project Fellow for Lighthouse Writers Workshop. Her work has been nominated for Best Microfiction 2020. In Fall 2021, she will begin her MFA at the Iowa Writers’ Workshop. You can follow her on Twitter @SkinnerJenee.

Sarah Is Lacking in Some Departments

“This was her punishment for accepting everything and staying quiet.”

With the baby came trouble, but not any of the kind the mommy blogs warned Ana about.