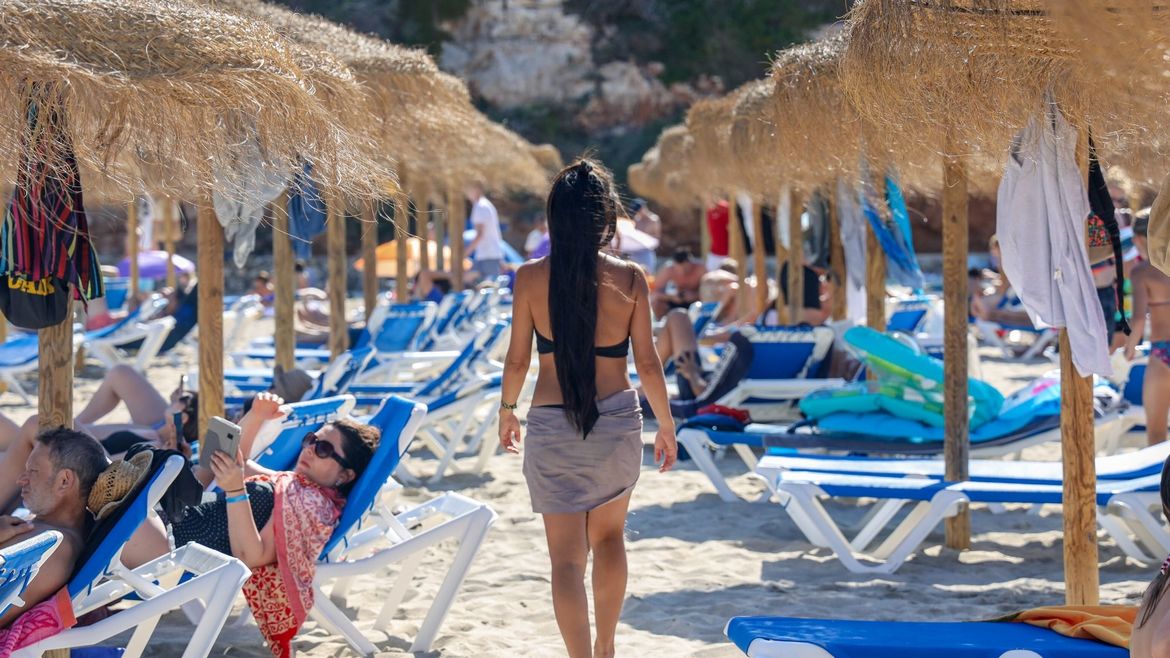 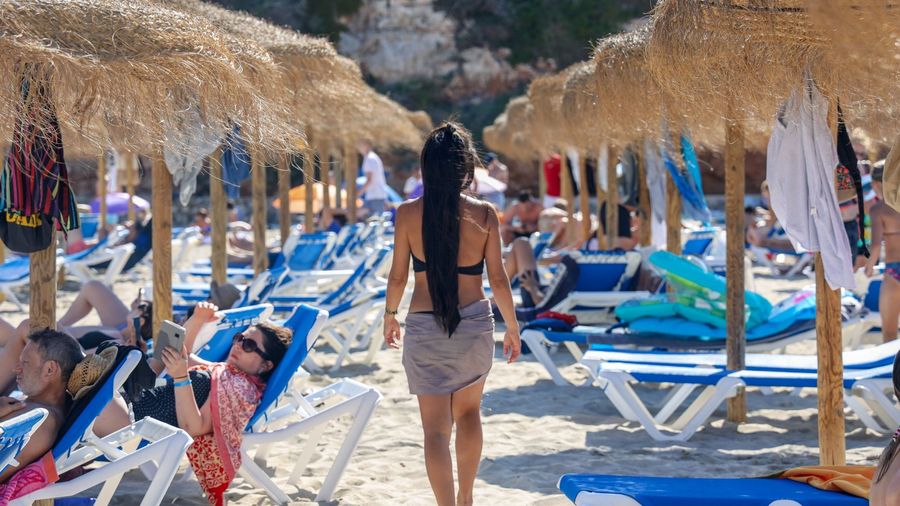 The Bereavers at the Crying Competition
Randa Jarrar

I had been mostly working the graveyard shift at the front desk of the hotel in San Juan for about three months, more or less. It was 2004, summer, and I was twenty-one. I needed the money to finish my hospitality degree and the experience to find a better job later. With nothing to do during one parching overnight shift but check-in a few odd folks who arrived late, I wandered about the hotel, over to the parking lot, the restaurant, the bar, looking for Cristina, the clean freak—a buddy of mine. She was eight years older than me and worked as a housekeeper. Some people called Cristina a yal, de la calle, del caserío—from the ghetto. She cursed too much, listened to Daddy Yankee too loud and dropped out of school too young. I had gone to private schools and college, and lived in a gated community. Our paths would never have crossed outside of the hotel, but there we were, both inside La Plantación.

Melissa Alvarado Sierra is a writer from Puerto Rico. Her work has been published or is forthcoming in The New York Times, Catapult, The Caribbean Writer, The Puerto Rico Review, ZORA and Lonely Planet.  She wrote a chapter about environmental justice and food sovereignty efforts in Vieques, PR for the book The World We Need by The New Press, out in 2021. Her book, La narrativa activista de Rosario Ferré, about literature as activism, was published the summer of 2020 from McGraw-Hill Spain. She teaches writing at Lighthouse Writer's Workshop and her book is used in different college programs in Latin America. She holds a master’s degree in Latin American literature from the University of Barcelona and an MFA in writing from SNHU. Currently, she's floating on a sailboat somewhere in the Caribbean. @melissawriting