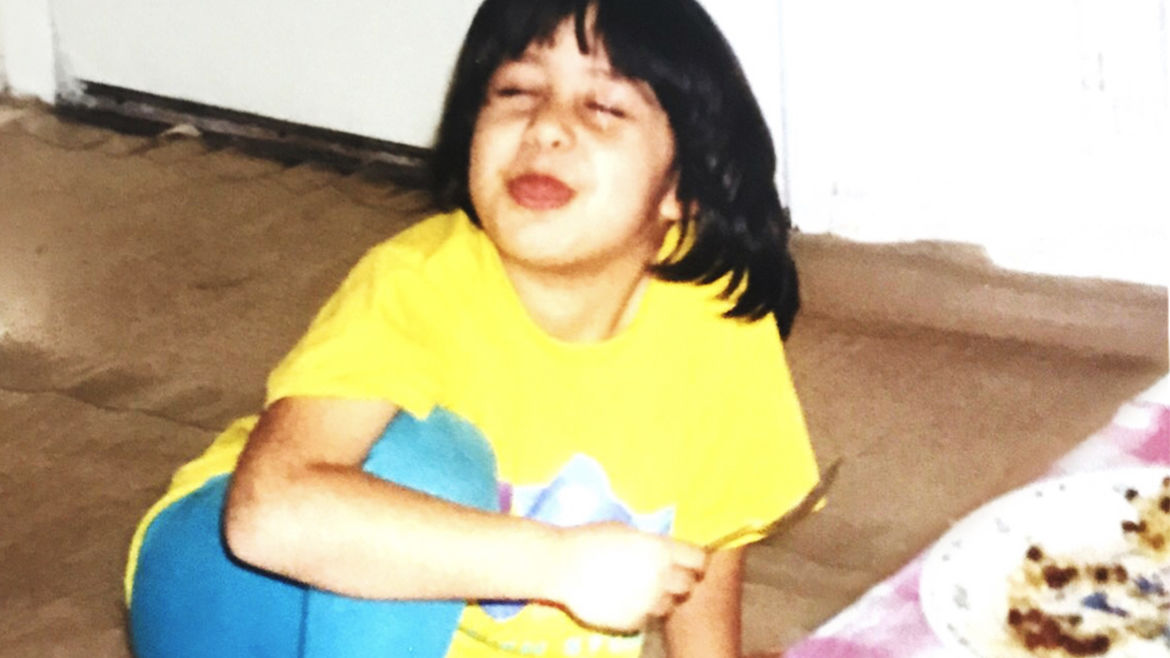 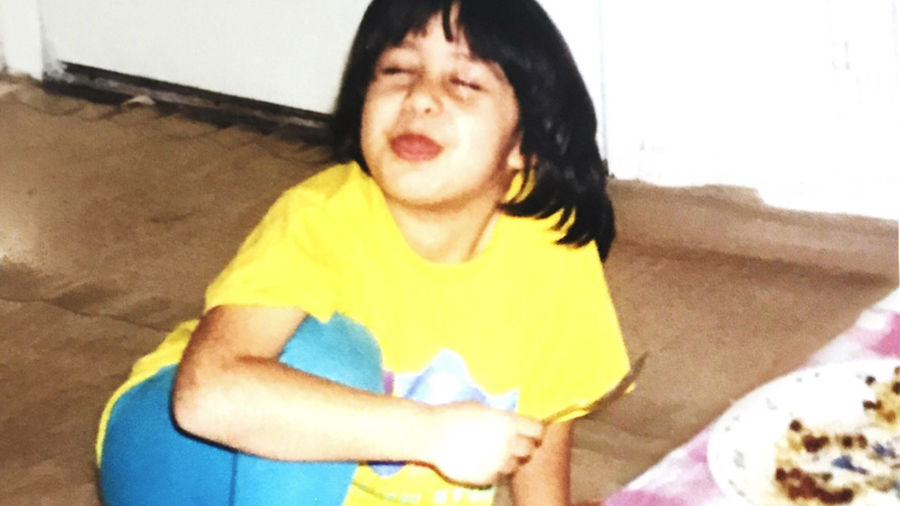 Vandana is an educator and writer whose work focuses on creating equitable and culturally responsive environments for learning and development.  She is currently based in Brooklyn, NY but is grounded by her roots in Bangkok, Thailand and the Midwestern U.S. You can find her on Twitter @vandanaiscool.

The Taste of Grief: On Family Meals, Marriage, and Mourning

I want to be the bridge between his memory and her love for cooking.

What “American Night” Meant to My Chinese American Family

Holding on to our cultural foods and customs was a labor of love, but labor nevertheless. American Night provided a little respite.