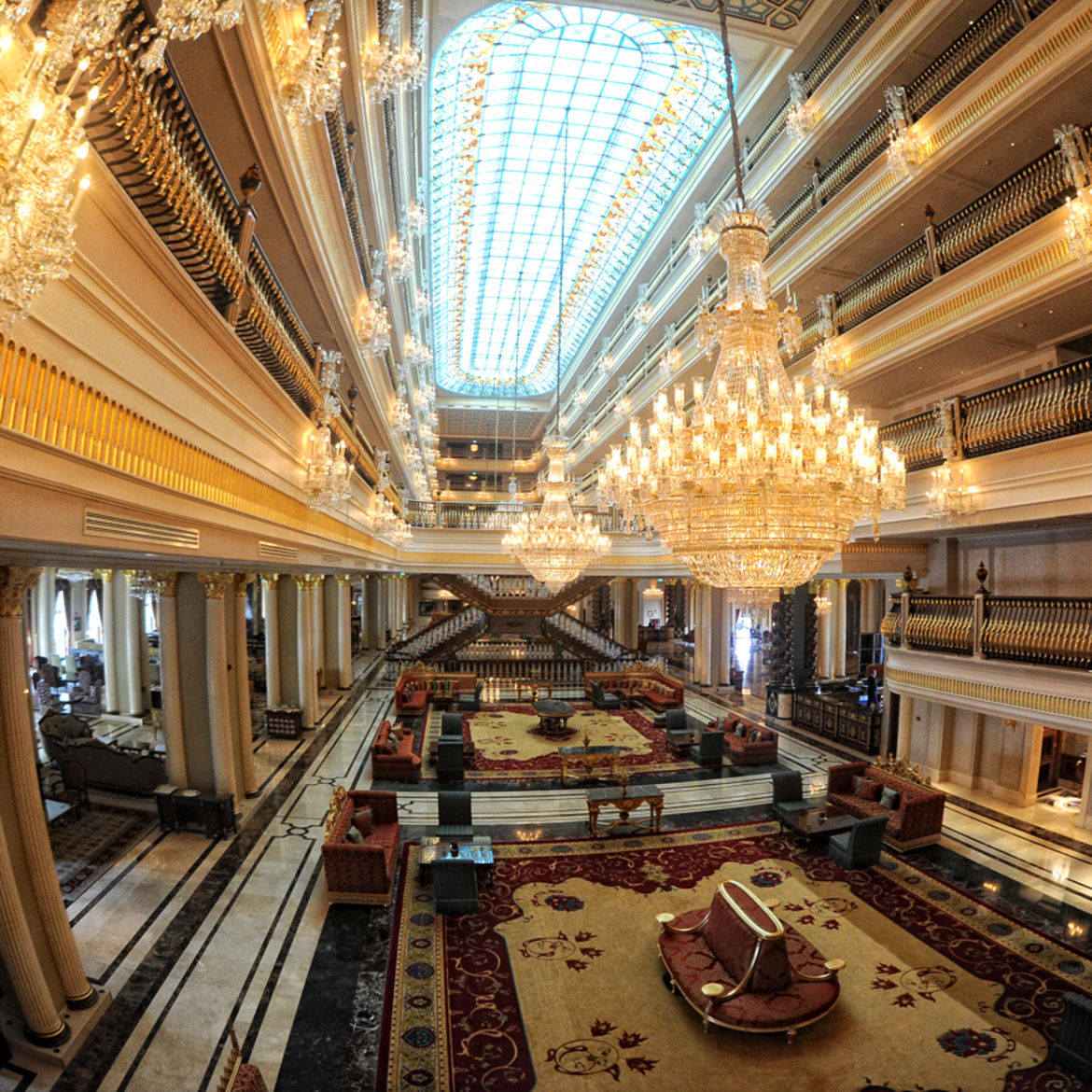 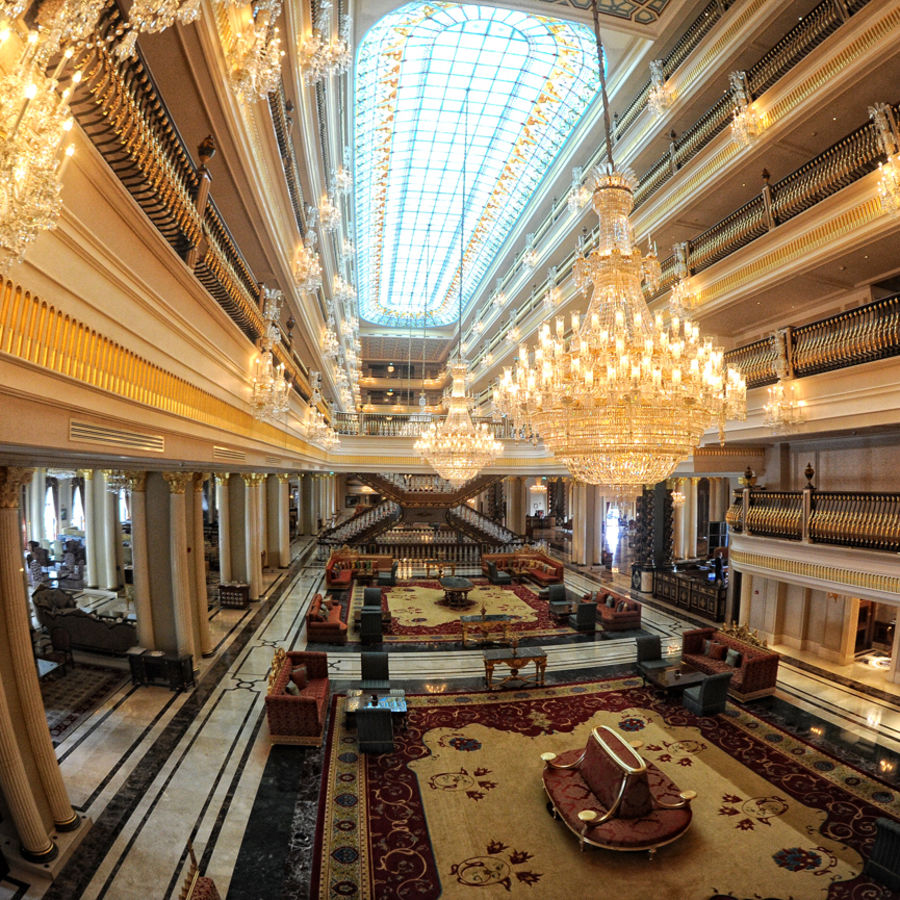 The Space Between Us and the Ground Below Us, or: Why I Traveled to Japan
Bryan Washington

Hell on the Mediterranean: Two Nights in Turkey’s Most Luxurious Hotel

“Slathered with excess and sparing no luxury, a bleak, depressing vibe permeates the Mardan Palace hotel.”

In the spirit of embracing bizarre opportunities, I accepted an offer in June of 2015 to join a press convoy from İstanbul bound for the Mardan Palace in Turkey’s Mediterranean province of Antalya. We were to cover a fashion fair and show featuring Kendall Jenner. The following is my penance and therapy for being a spectator in this debacle: