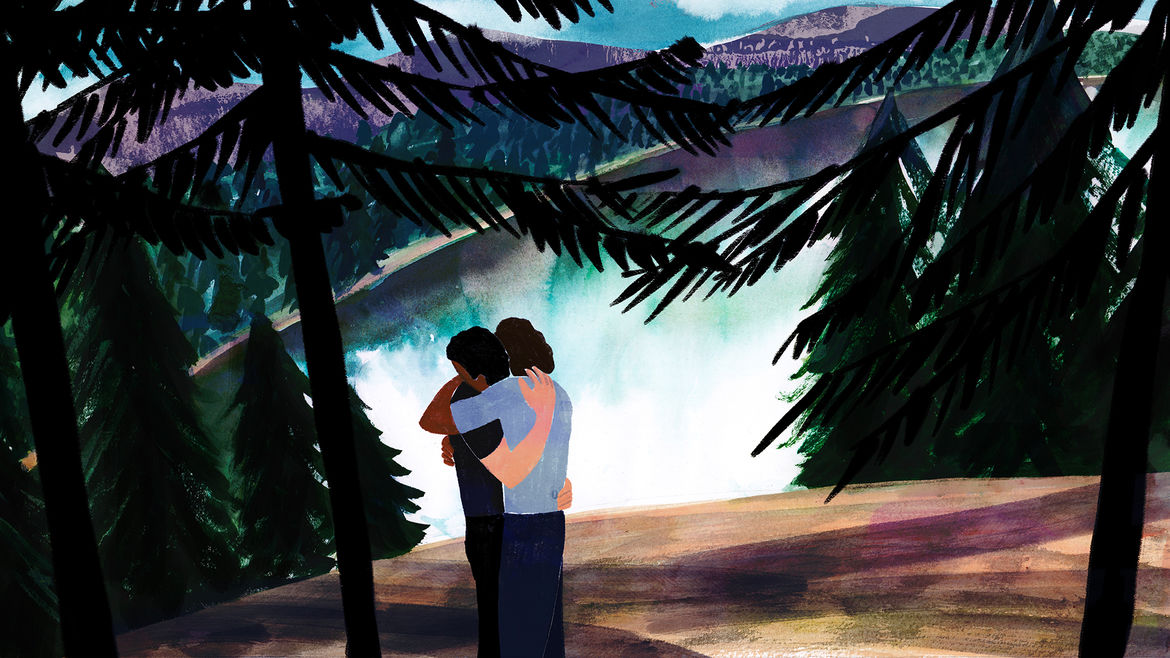 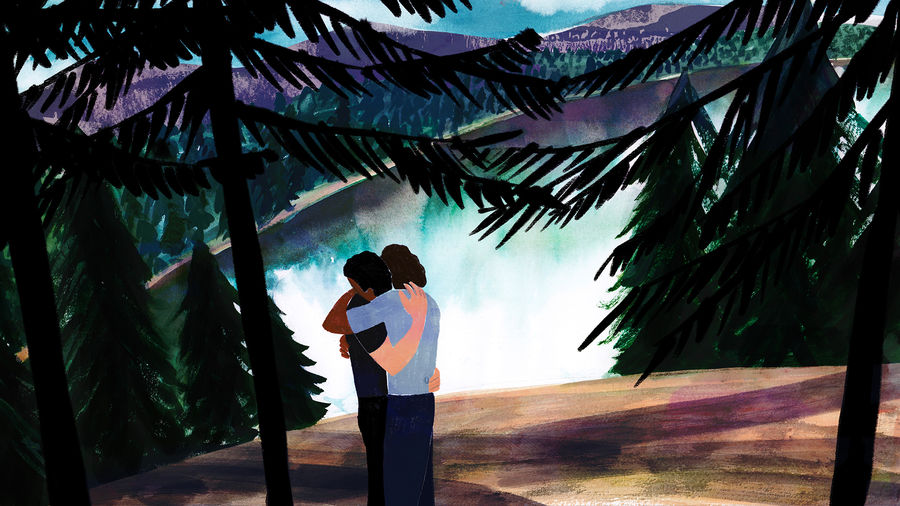 “the problems of three little people don’t amount to a hill of beans in this crazy world.” —Humphrey Bogart, ‘Casablanca’
Aziza Barnes

I must become a good citizen
of my country.
See the problem?
Even when I am beautiful
I am an enemy.
If you see us kissing
in a forest as if the forest
was not already singed
by our guiltiness,
do not say anything,
you are too late, turn back.
Now is not the time for another war.
It is almost summer,
and I am a lost cause.
I promise
I have never been fit for battle.

Last night I was candle wax hardening around all ten of his fingers. This morning I did not add up to even one hand. What now? And with what body?

In Alberta a man threatens to transmit a deadly virus to my people.
Who else to tell this story to?
And what to do with the heap of metaphors that, if I do not move fast enough, someone will call “public art?”

In the name of poetry, I eat just enough to survive.

With an open mouth,  my body the poem says, Enter.

Billy-Ray Belcourt is from the Driftpile Cree Nation. He lives in Vancouver, where he is an Assistant Professor in the Creative Writing Program at the University of British Columbia. His books are THIS WOUND IS A WORLD (University of Minnesota Press, 2019), NDN COPING MECHANISMS (House of Anansi, 2019), and A HISTORY OF MY BRIEF BODY (Two Dollar Radio, 2020).

Is This Your Sky or Mine?

The body just births more questions and that’s my future.

We remember how hard it has always been to see our body.

A Letter to My Mother, or Ode to Invisible Things