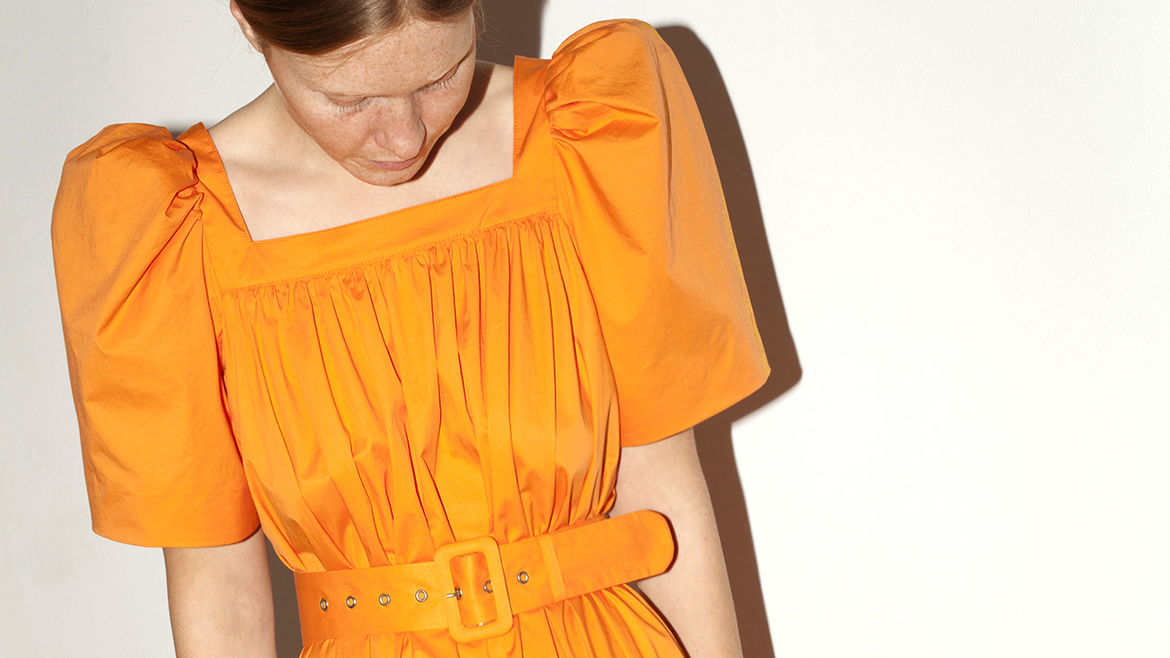 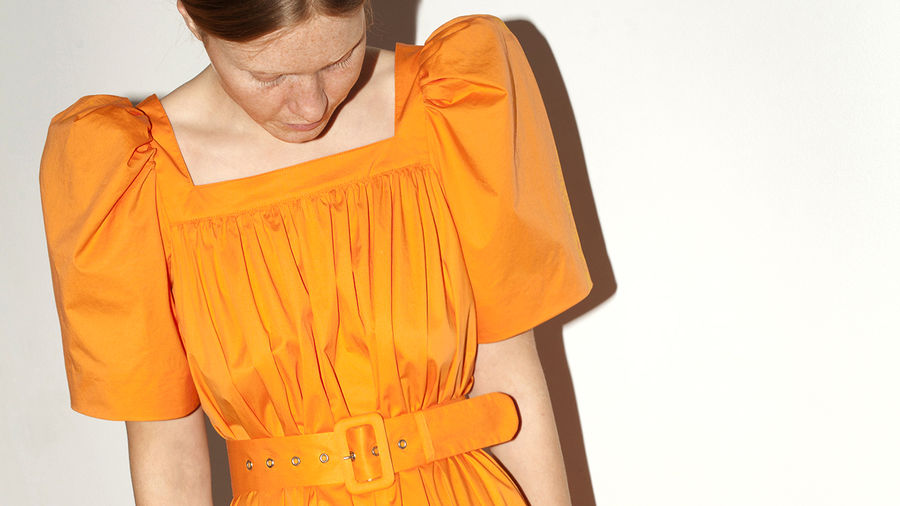 I see youI know you.

Sara Tatyana Bernstein, PhD writes about fashion and culture. Places you can find her work include The Outline, BuzzFeed Reader, and Racked. She is also editor and co-founder of Dismantle Magazine: Fashion, Popular Culture, Social Change. Sara's MA in Visual Culture: Costume Studies is from NYU. Her PhD in Cultural Studies is from UC Davis. She teaches at Pacific Northwest College of Art in Portland, OR.

When I walk to the train, my shadow falls wider, and I like that I’m taking up more space.