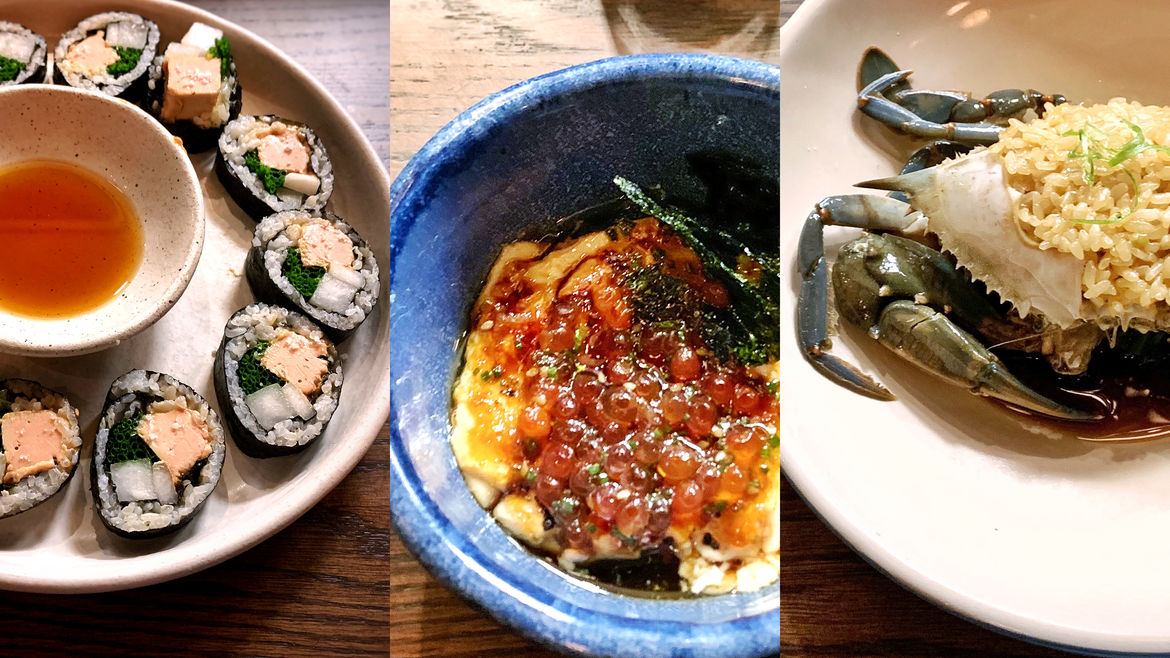 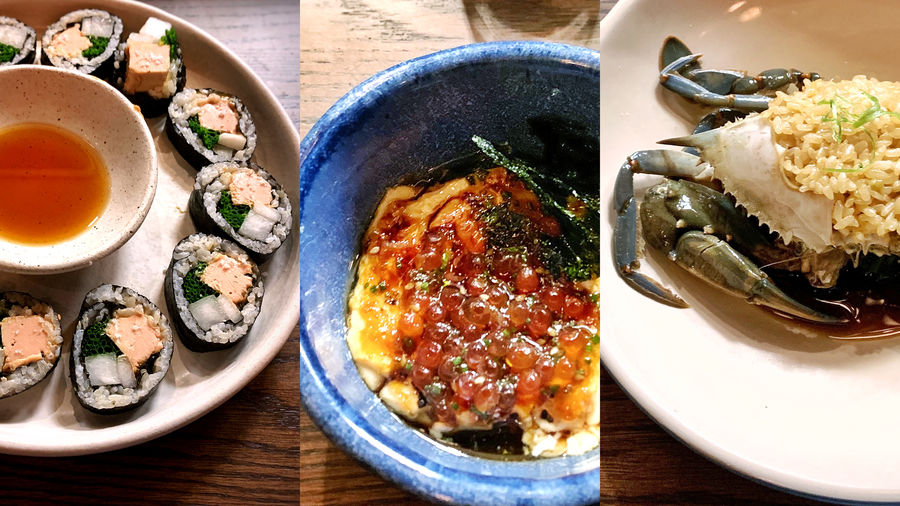 In the Pandemic, Cooking Connected Me to My Ancestors
Elizabeth Gollan
Culture | Food