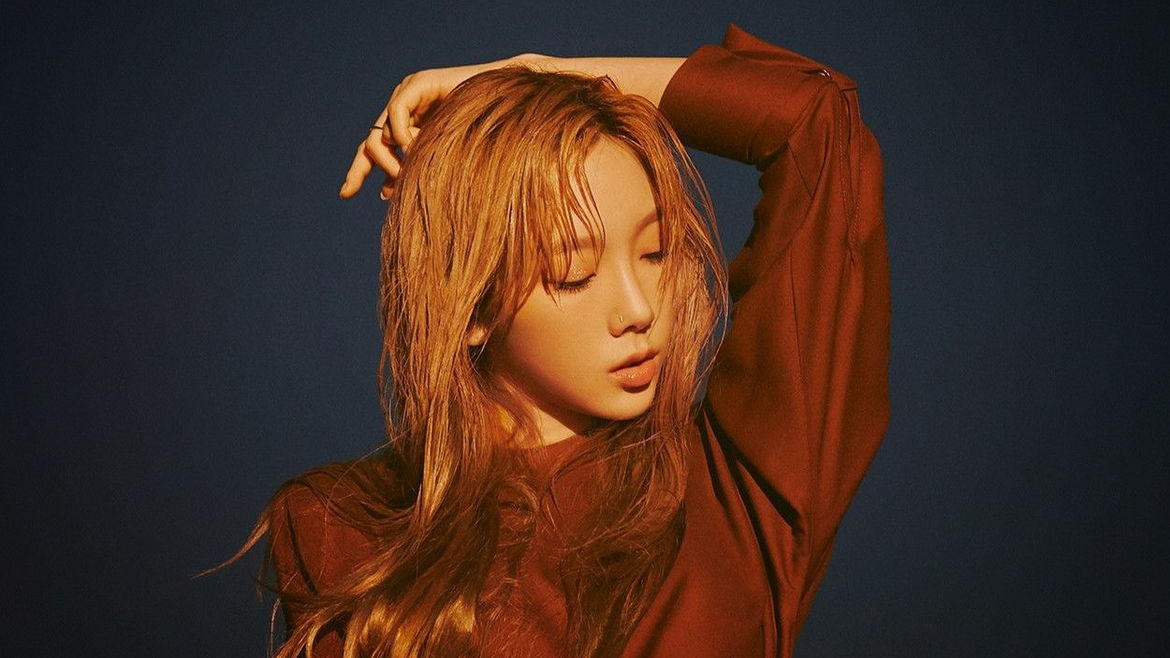 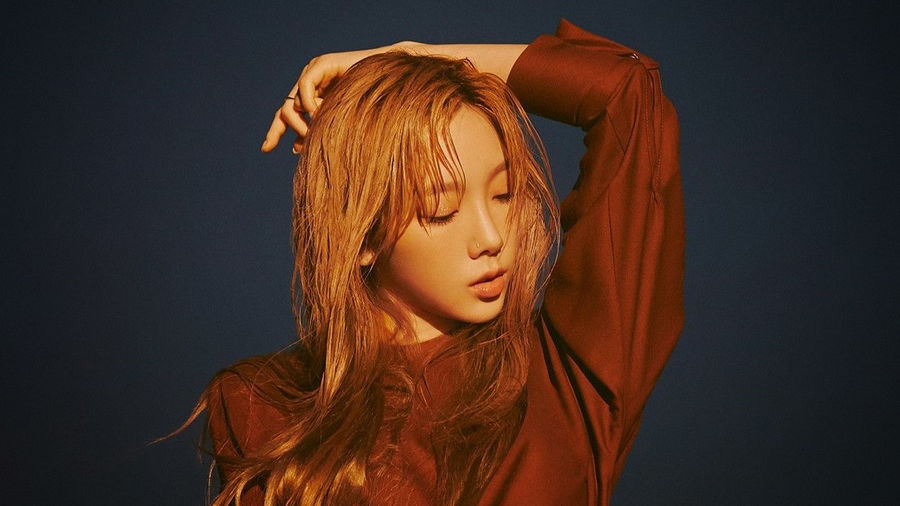 For a Freelancer in the Gig Economy, There’s More at Stake Than a Paycheck
Jake Pitre

Dear IU, Our Bodies Are Fine
Giaae Kwon
Columns | From A K Pop Fan, With Love

I hope Taeyeon is doing okay.

The Night Before Christmas

This is what I am going through

Living in Paris, I’m Just Another American—and the French Don’t Seem to Mind

My life as an American in Paris is a far cry from what the glamorous direct-to-DVD movies make it out to be. Still, that’s the story I tell.