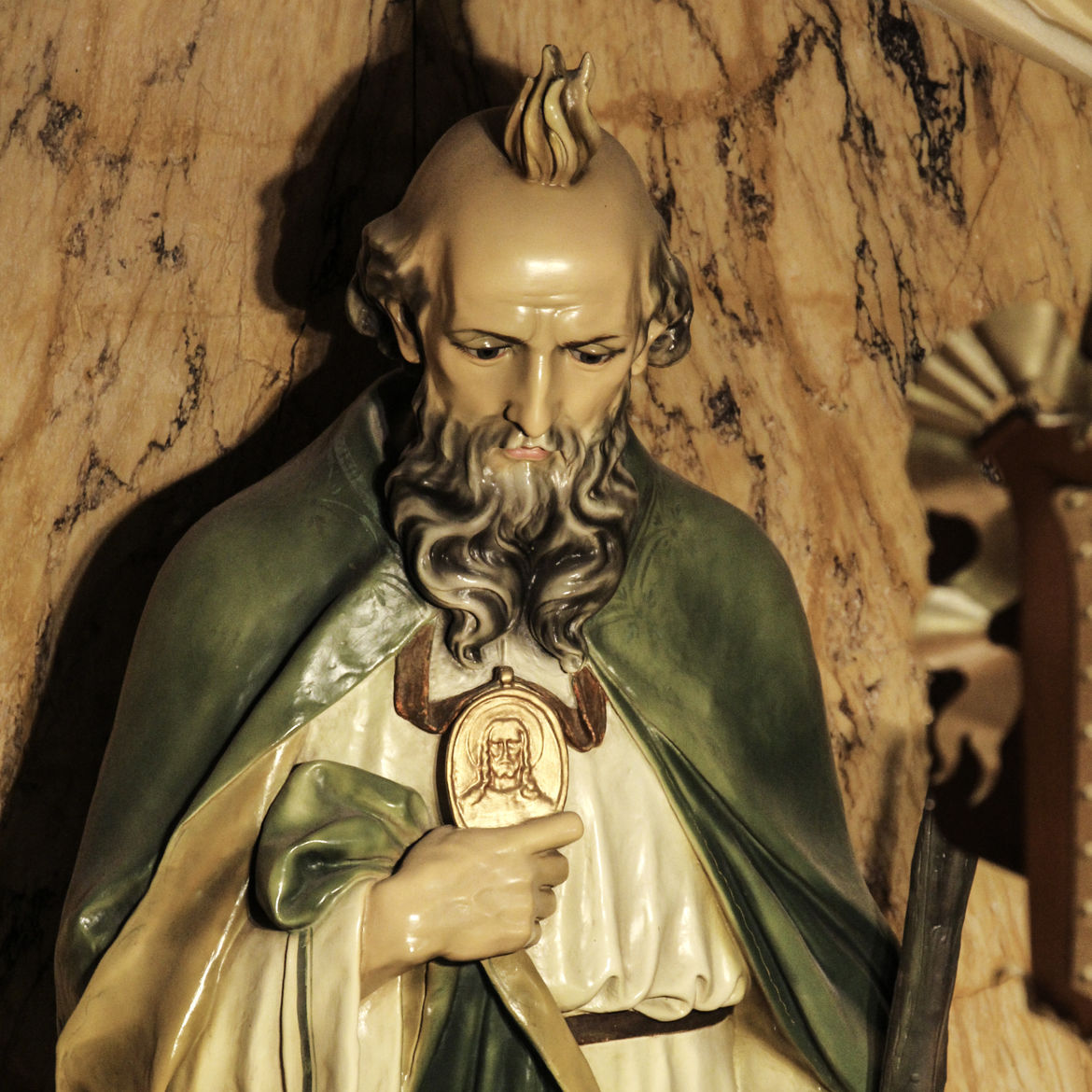 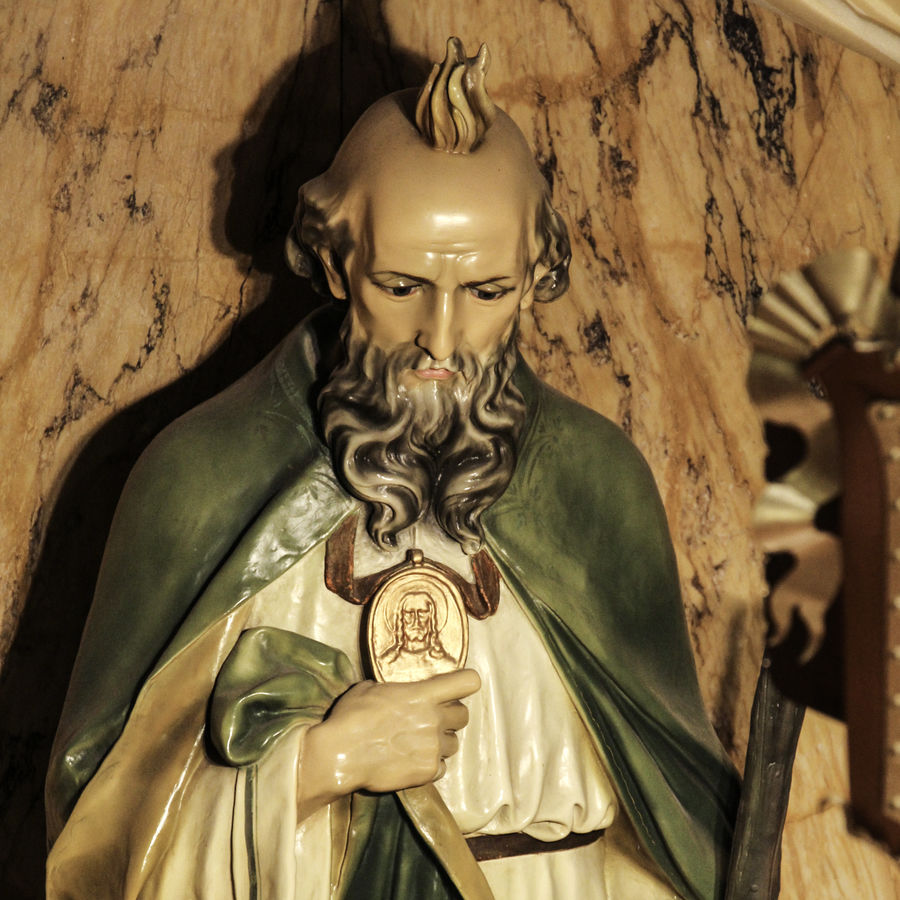 My Brother Died from a Heroin Overdose
Ashley Bethard

When I called her last Thanksgiving, my grandmother didn’t recognize my voice.

Sassafras Lowrey is a straight-edge queer punk who grew up to become the 2013 winner of the Lambda Literary Emerging Writer Award. Hir books—Lost Boi, A Little Queermas Carol, Roving Pack, Kicked Out, and Leather Ever After—have been honored by organizations ranging from the National Leather Association to the American Library Association. Sassafras lives and writes in Brooklyn with hir partner, and their menagerie of dogs and cats.