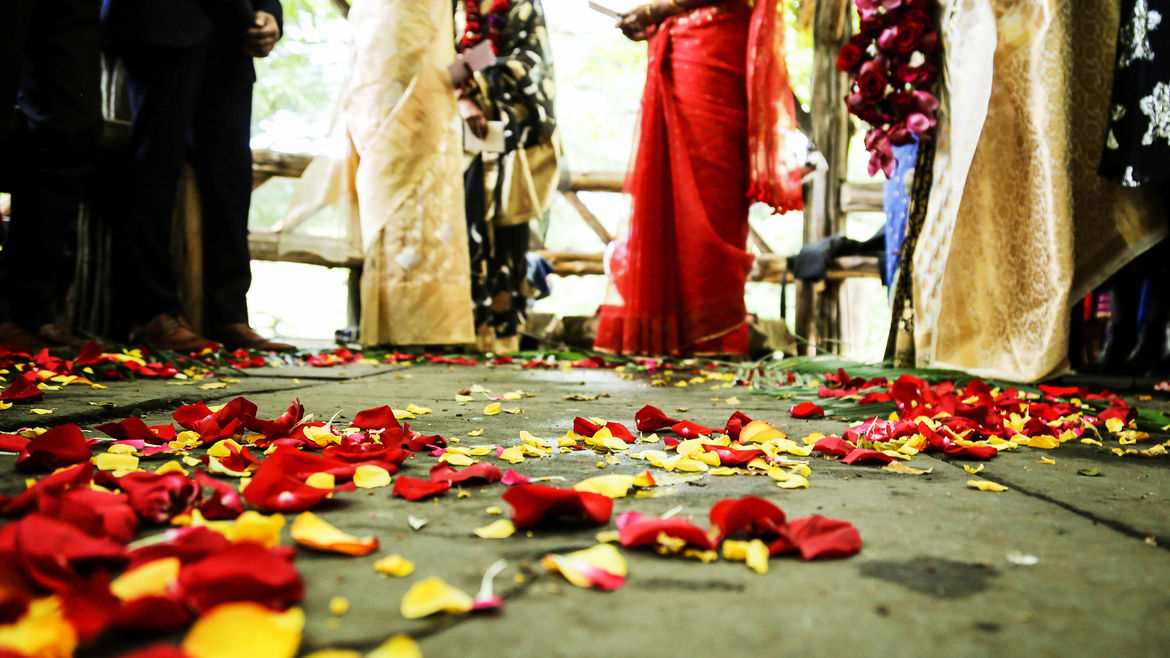 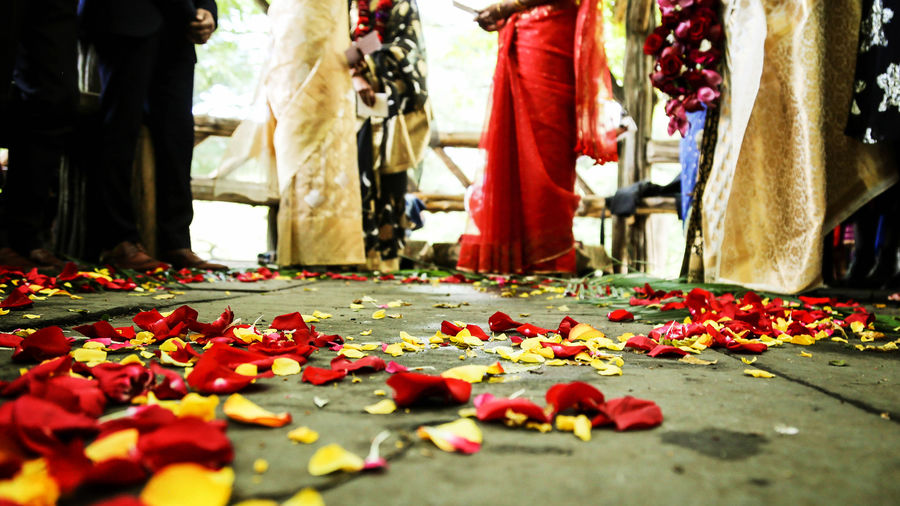 Promiti Islam on queerness, Bengali-American identity, and the complexities of family acceptance,

Into my what?Not your, I meant YOU

Why can’t you find a nice Muslim boy?

I’m your mother.Who is she to you?

If you had been born this way, we would get it We could tell. But why now? Did something happen to you? Why choose this? If this relationship ends, will you go back to men? Is this safe? Is it because we came to this country? Are we too old to understand? Did we fail you somehow?

Sexuality is a spectrum. I’m choosing love. There are queer people in Bangladesh. They are gay people your age. This is not a failure; this is love.

Promiti Islam is a writer and educator based in New York City. The daughter of Bangladeshi immigrants, Promiti learned early on of the power of language for community mobilization and in amplifying narratives pushed into the margins. She seeks to uplift the nuanced ways in which we experience the world through culture, diaspora, alienation, and a sense of belonging through her writing. She has received fellowships and support from Kundiman and the VONA/Voices workshop.