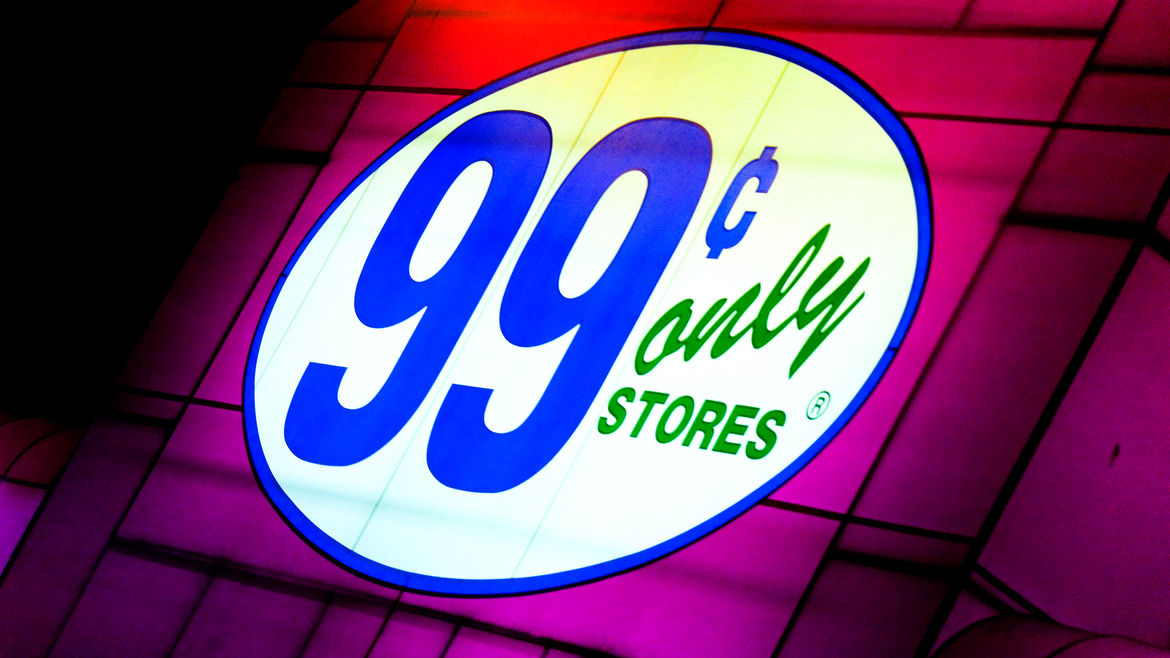 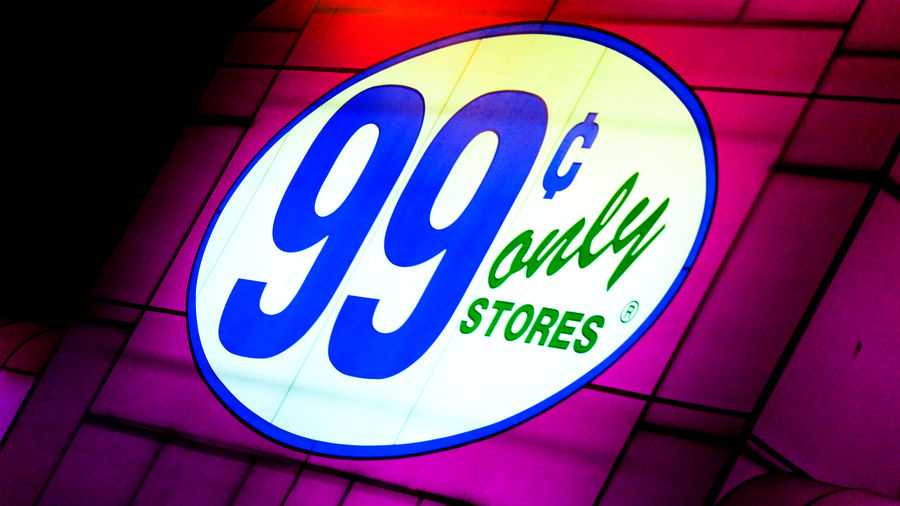 Finding Solace and Sardines at The 99 Cents Only Store

There was always a feeling of limitless potential at the 99 Cents Store.

An Uong is a writer, editor, and recipe tinkerer whose work orbits themes of pop culture, food, and Vietnamese-American womanhood. Her writing is forthcoming or has appeared in Catapult, Eater, Hyphen Magazine, Roads and Kingdoms, Bon Appetit, Taste, and elsewhere. Living between Los Angeles and Providence, Rhode Island, she’s always on the lookout for a good bowl of bún bò Huế. Find her online: @anuonganuong.

Enter your email address to receive notifications for author An Uong