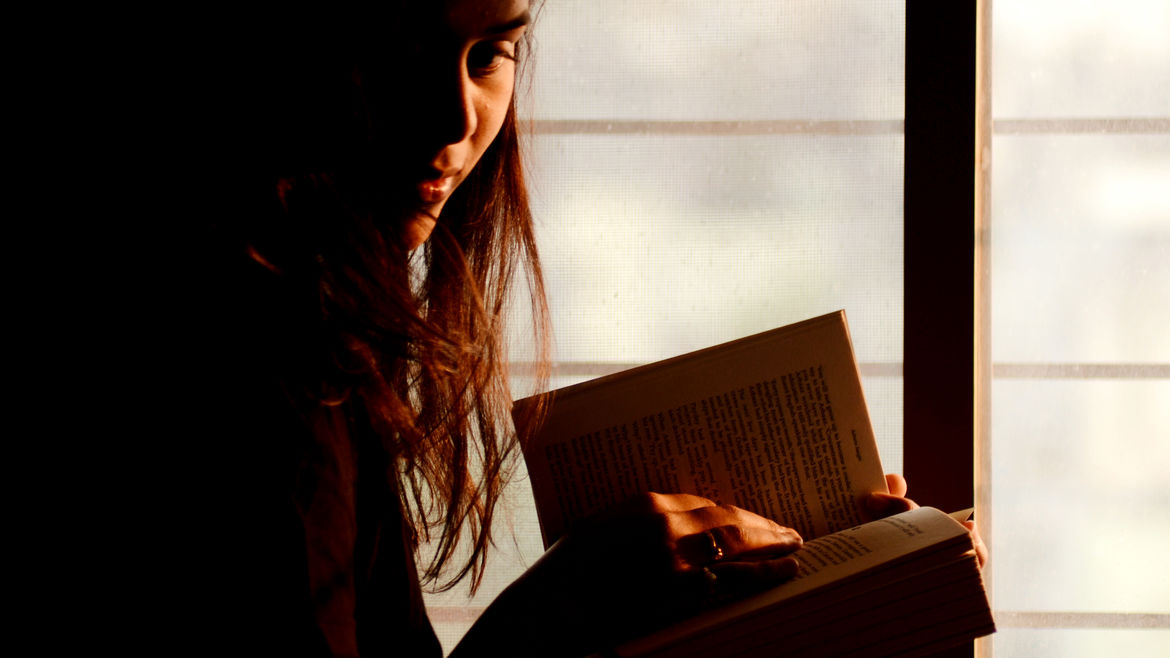 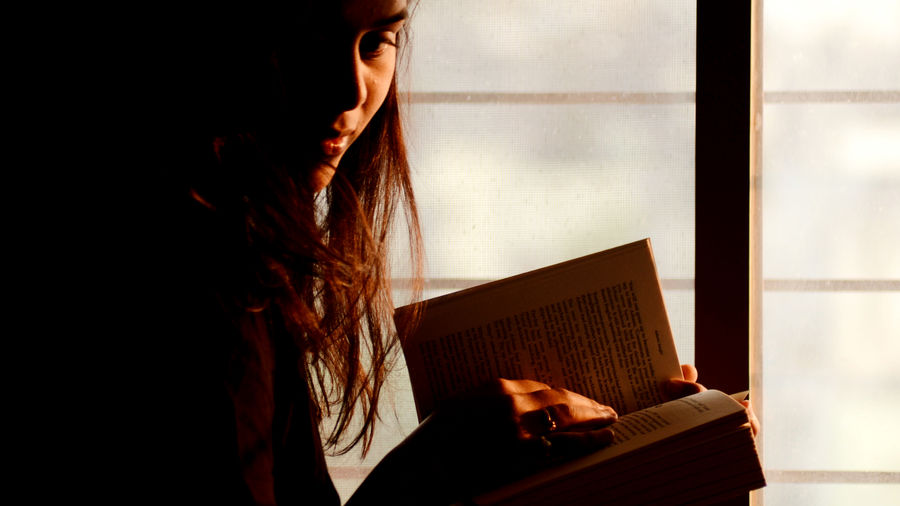 My Movement from Dancing to Writing
Sari Wilson

The Palette Knife; or, How I Rewrote My Book
Larissa Pham

The God of Small Things

Dipti Anand is a poet, writer, editor and curator. Her writing has appeared previously in Enormous Eye and the Aerogram, and is forthcoming in two anthologies. She has an interdisciplinary master’s of arts degree from the Center of Experimental Humanities at NYU, among other adventures. She lives in New Delhi, India, where she is working on her debut novel. / www.diptianand.com