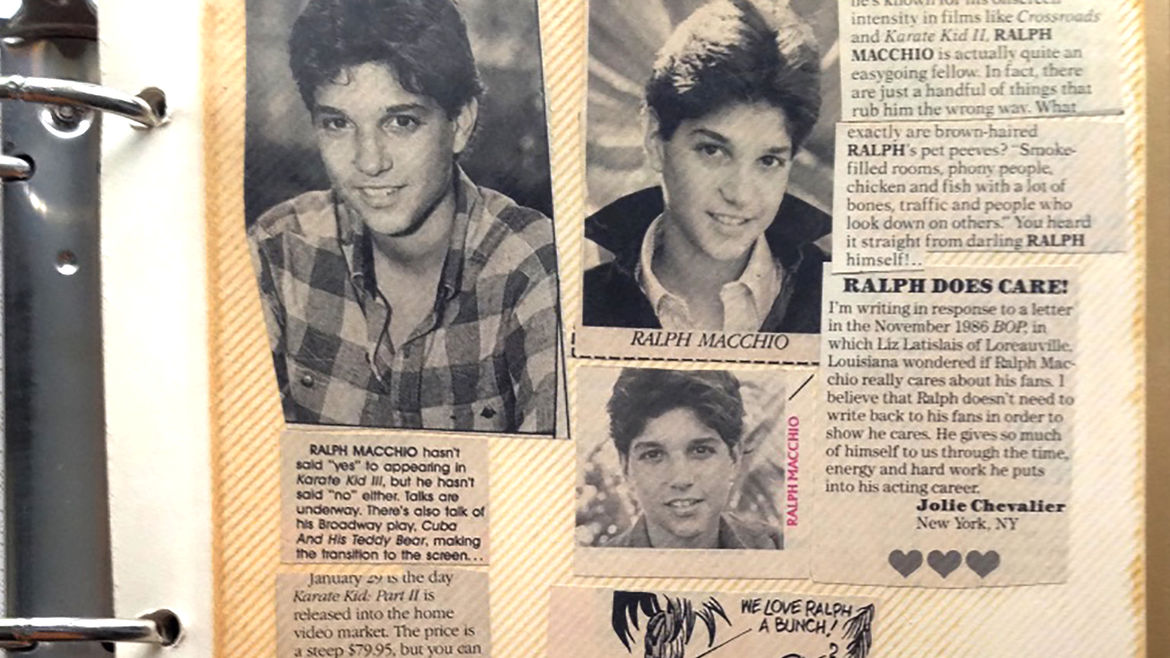 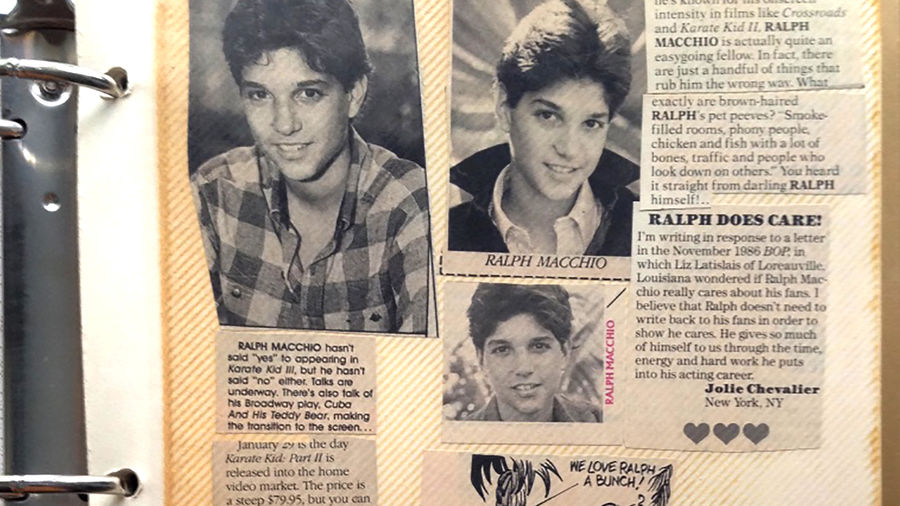 Reading My Way Into a Queer Literary Lineage
Miranda Schmidt

Finding a More Tender, Queer Masculinity in ‘The Outsiders’

The Outsiders’ world was the one in which I wanted to belong.

Sure, Ralph’s sexy, but he also possesses inner beauty.

Is there a hotter actor than gray/blue-eyed River Phoenix in show business today? There’s an excellent chance that the answer is . . . no!

The fact is, brown-eyed Matt Dillon is as down-to-earth as ever.

aka Hunks Incorporated, The Bod Squad, Dream Team or the ever popular Brat Pack

Wouldn’t you just die if you ran into Rob Lowe or Emilio Estevez at your local movie theater? . . . Running into the dream team guys isn’t all that easy, but we thought we would give you a few tips . . . In New York, Dream Team hunting is very easy! They eat at all the trendy restaurants such as Hard Rock Café, The Century Café, and America. They party at the hottest clubs, but their favorites seem to be Area, the Palladium, and Limelight.

Carter Sickels is the author of the novel The Prettiest Star (Hub City Press, 2020). His debut novel The Evening Hour (Bloomsbury, 2012) was an Oregon Book Award finalist and a Lambda Literary Award finalist. His writing appears in various publications, including Guernica, The Oxford American, Poets & Writers, Literary Hub, and BuzzFeed. Carter is the recipient of the 2013 Lambda Literary Emerging Writer Award, and has received fellowships from the Bread Loaf Writers' Conference, the Sewanee Writers' Conference, the Virginia Center for the Creative Arts, and the MacDowell Colony.