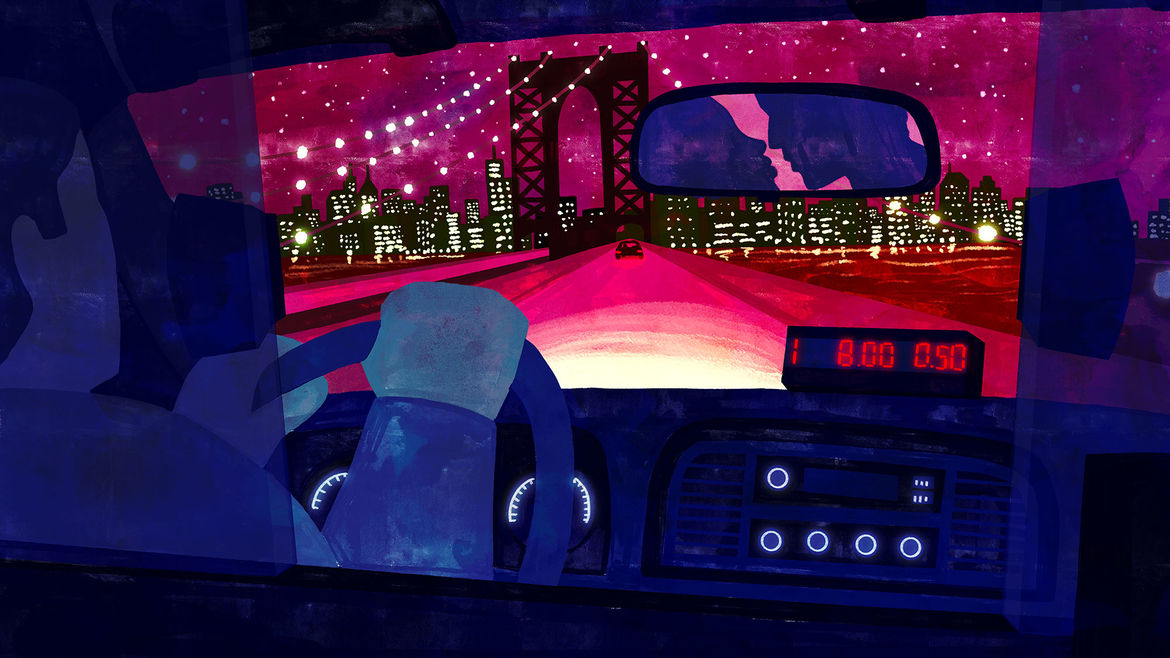 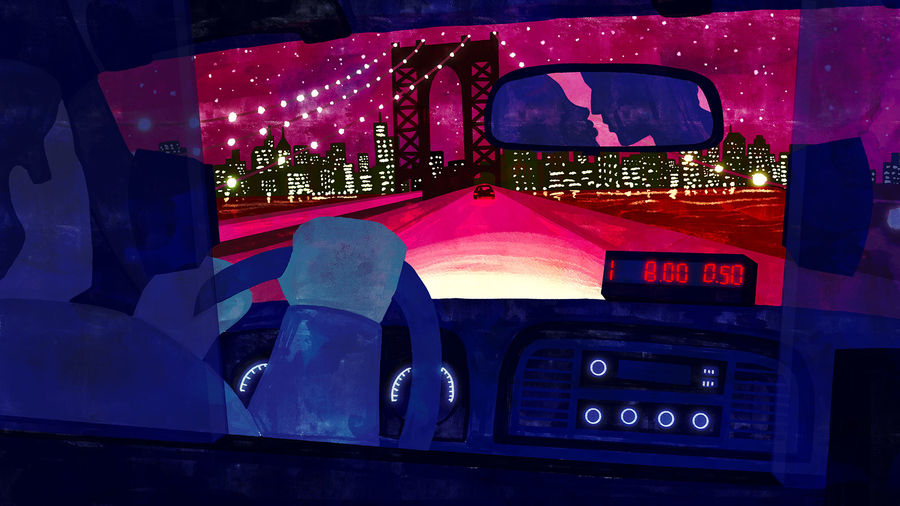 My Ex and My Ex-Chicken
Alex Skousen

You and Me, Bird
Laurel Shimasaki

Back then I genuinely believed that every next man was the last one.

I could make myself love you.

Clancy Tripp is a Midwest-based writer, graphic artist, and humorist.  Her work has appeared in or is forthcoming from Electric Literature, Slice, Reductress and The Rumpus. She has won the 2020 Iowa Review Award in Nonfiction (judged by Leslie Jamison) and the 2021 Witness Literary Award in Nonfiction (judged by Cinelle Barnes). She is currently pursuing her MFA in Creative Nonfiction at the Ohio State University. Find her on Twitter @TheUnrealTripp or at www.clancytripp.com.

What Happens to Little Girls

"Something in the hole grabs back. Something that doesn’t give up. Something with fingers and nails just like mine."