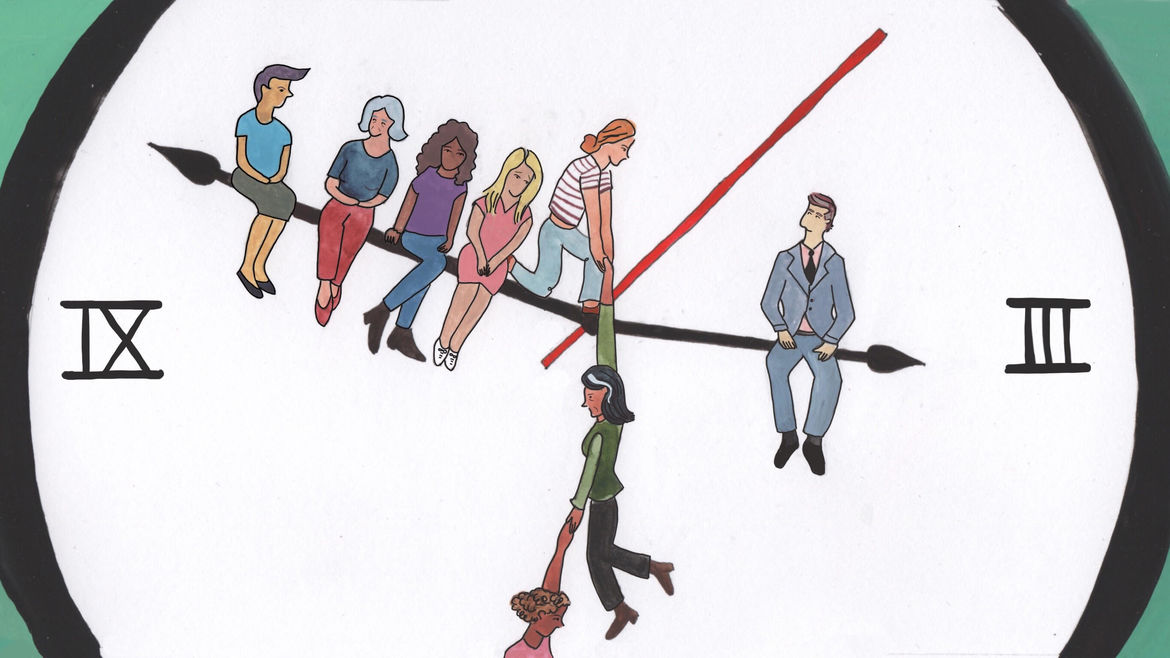 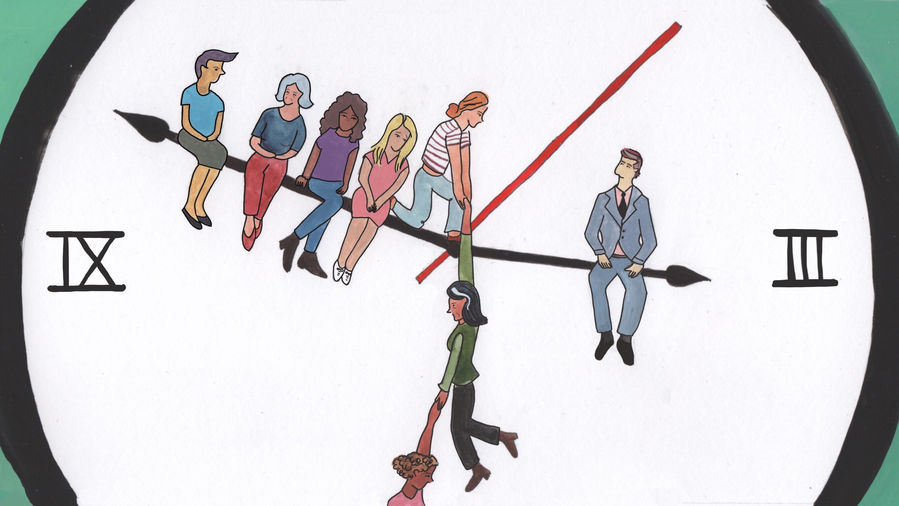 Illustration by Lena Moses-Schmitt for Catapult

Boys into Men, and Men into Monsters, While I Am Home With the Girls
Bindu Bansinath
Fiction | Short Story

These women all showed up for this,They participated voluntarilyListen,I was there,

The question was whether or not you heard them

Not one of them?

Well, maybe at a party for five minutes. Nothing I’d remember.

So, let me understand, ou’re saying that these eighteentwo hundred and fifty womenhave not told the truth. Under oath.

That is correct. I am saying that all these women are lying cunts. I would spit on each one of them, if I didn’t have a salivary gland disorder that prevents me from doing so.

Nothing further, your honor.

These guys said they had no idea

I was born, so yeahI’m staying out of it

Those men were there and they didn’t see anything I don’t know any of those women. It’s not that they don’t seem believable, but how would I know if they’re telling the truth? .

Would there be a number of women that might take away your doubt?

I will die before I change my mind on this

Hi, I’m Joe, and I’m sorry for having stood by silently while the patriarchy raged on.processing

Elizabeth Crane is the author of two novels and four collections of short stories, most recently the novel The History of Great Things and the story collection Turf. She is a recipient of the Chicago Public Library 21st Century Award. Her work has been featured on NPR’s Selected Shorts and adapted for the stage by Chicago’s Steppenwolf Theater. Her debut novel, We Only Know So Much, has been adapted for film which premiered this year at the Nantucket Film Festival. She teaches in the low residency masters program at UCRiverside Palm Desert.