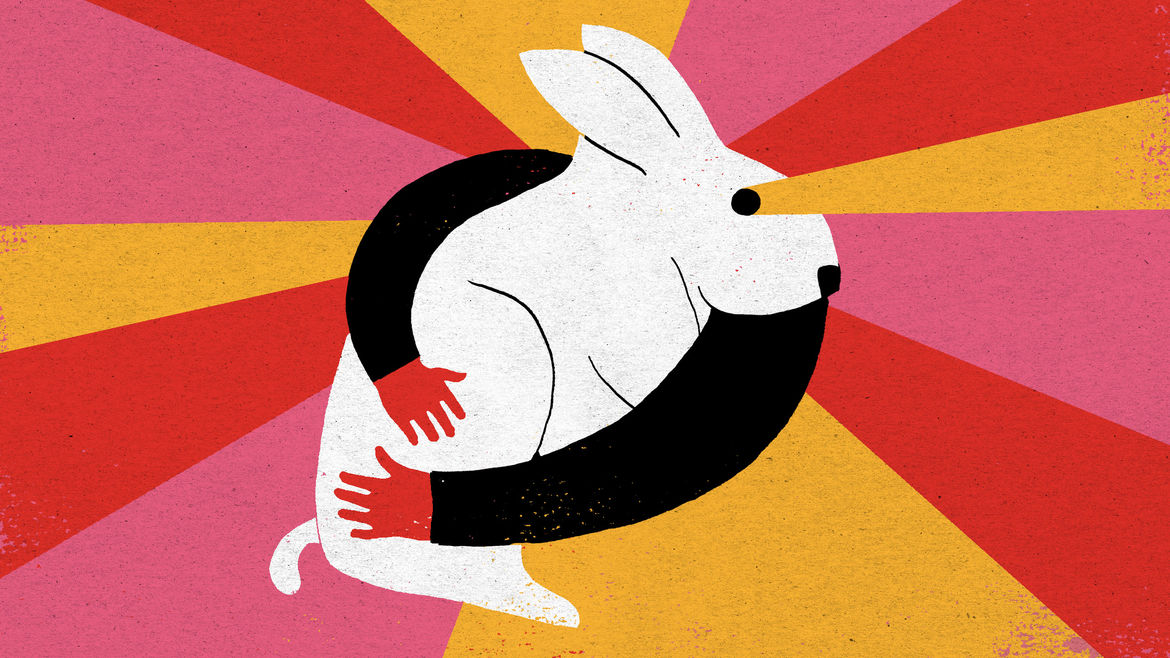 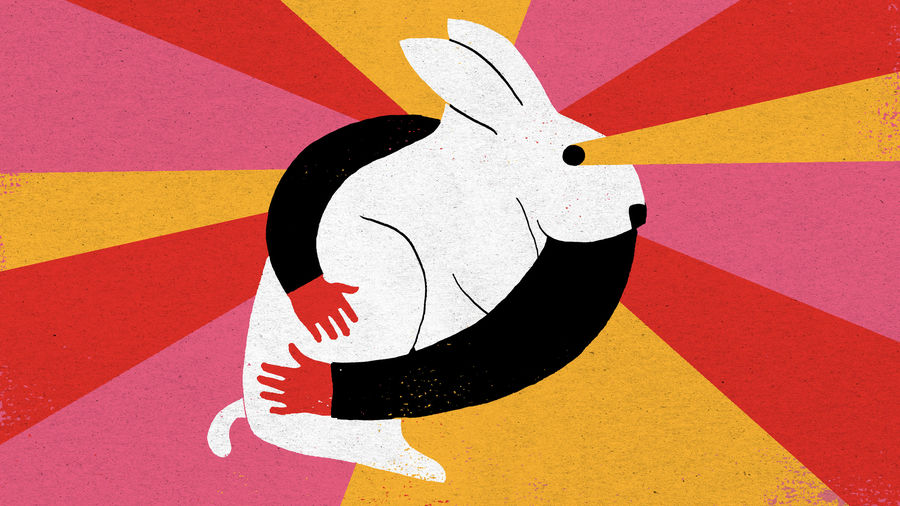 None of Us Knew What to Say
Lauren Aimee Curtis

You Do You
Richard Chiem

How to Love a Rabbit

There were a number of things that shaped who Simra was. The most important was that she knew how to love a rabbit.

She moved her fingers so that the lens bent. “Nearsightedness has its advantages. Your daughter may not be able to see as well from a distance, but up close, she actually sees better than people who have ‘perfect’ vision.” Iynaara moved her fingers in the other direction, indenting the lens vertically. “Farsightedness has its advantages as well: Objects in a distance are more developed compared to the work of the spherical eye. The problem everyone has with near- and farsightedness is that objects seen from one distance are clearer than with spherical lenses, but below average from the other. It’s not really a flaw; it’s a different way of focusing light.”

“Prescriptions by no means fix the eye. Rather, they alter the path of light into the eye. Our community, our ecological network, is structured to necessitate the spherical lens. If it were all built differently—to favor, say, farsightedness—it would be those with spherical lenses who wore glasses. Ms. Sang,” she said, “nothing is good or bad unless you make it that way.”

Iynaara gazed at the child. “Let’s take you home.”

Slowly, the three of them walked under the moon, faint in the afternoon sun.

Nahida sometimes wishes she were a more practical woman, but she is not practical enough to wish it often.

Confirmation link sent to your email to add you to notification list for author Nahida S. Nisa

They were lucky for the brilliant output of the world’s brilliant minds, for so many chances to consume it. Lucky to live in an age of plenty, of pleasure.

The family in my novel is like this arowana. Born to hurt things. They are hunters, even when there is nothing left to hunt.