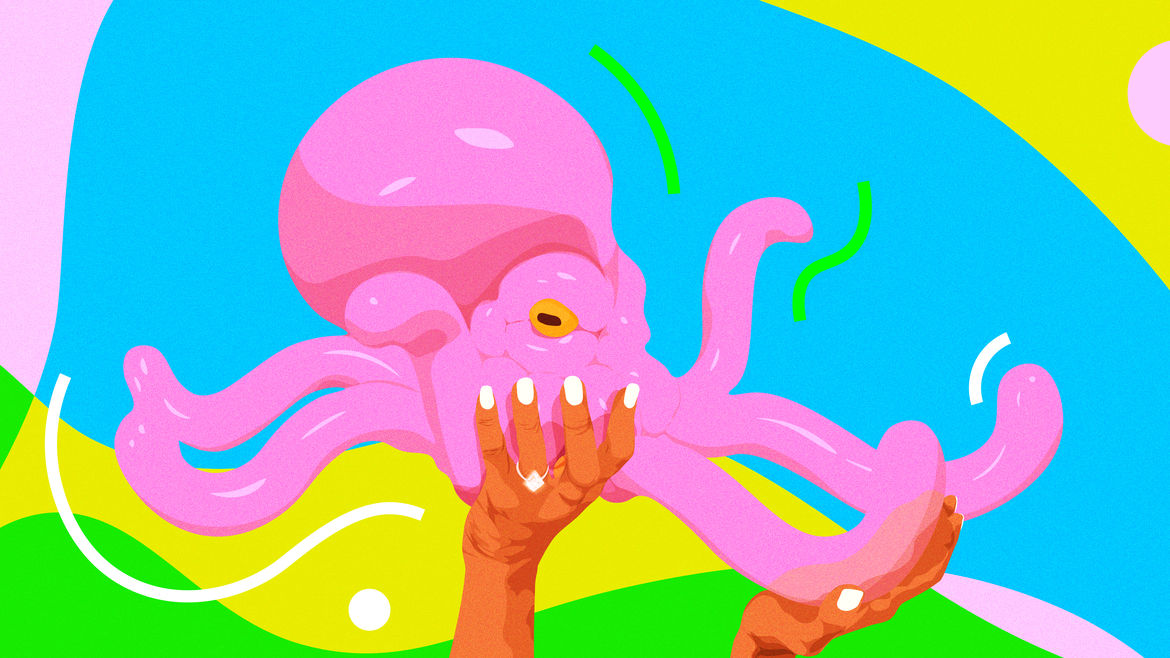 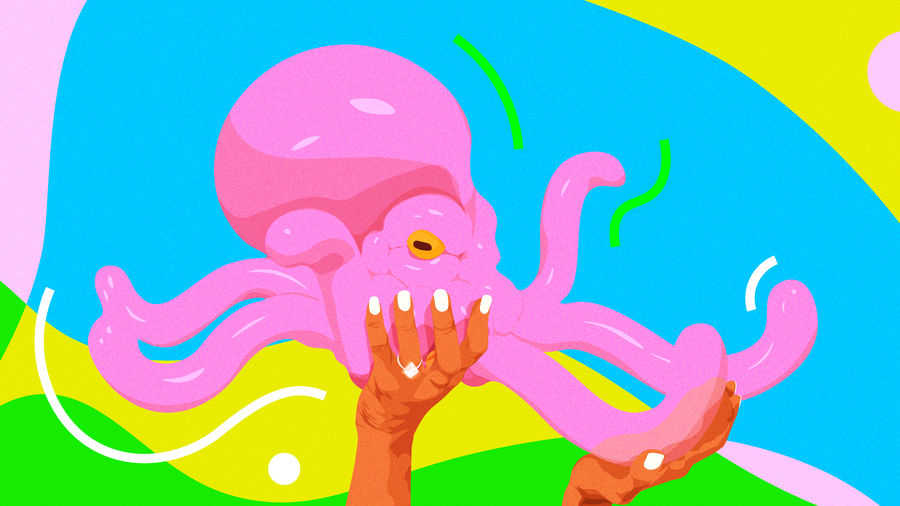 How a Cabin in the Woods Almost Killed Me
Dan Dalton

My future was uncertain . . . A balloon dinosaur was tangible, even if it withered away in a week.

“I made Ryan feel like his New Balances were snakeskin boots.”

“Who was this self-appointed vigilante of this street of ours? Why was he so invalid? No one seemed to have a story about him.”

Stay Wild, or How to Keep Your Hand

To call these acts wild, to see them as separate parts of consciousness, is to be a tourist in your own city.