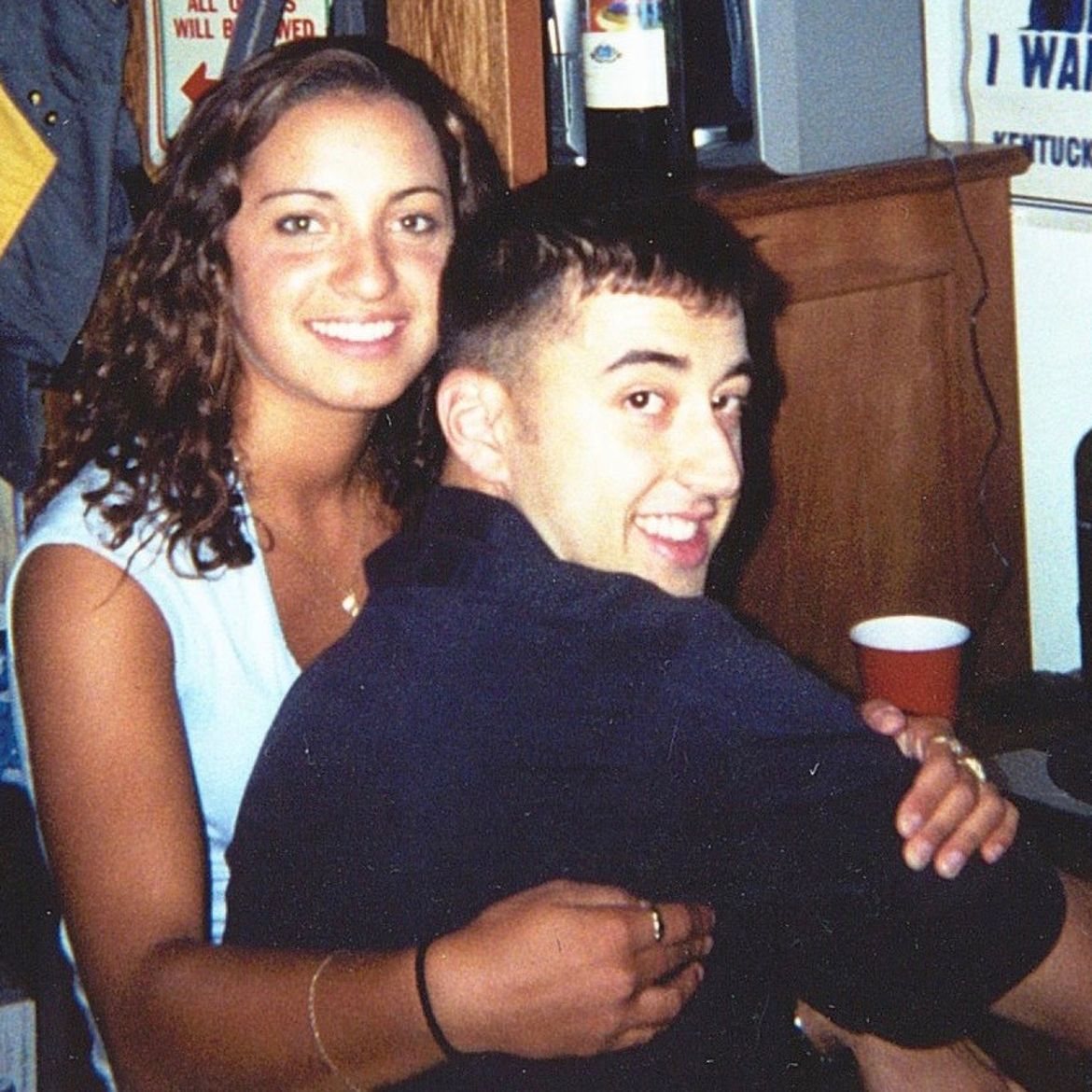 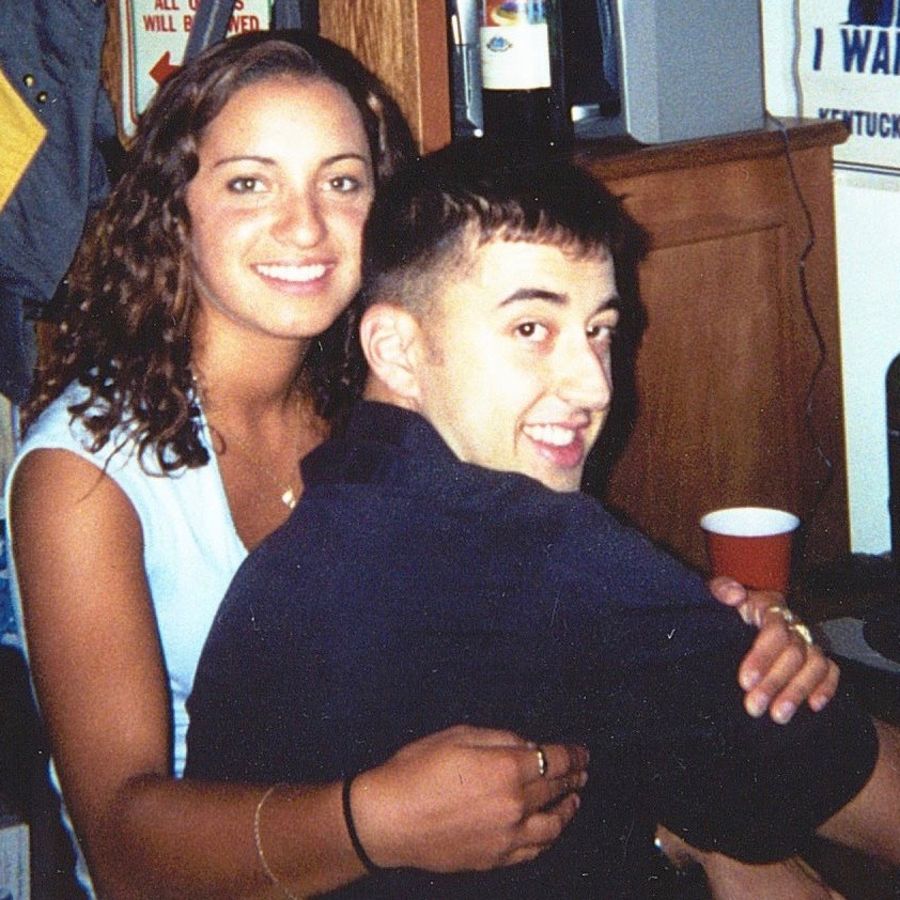 The Art of Catching a Breath: On Buddhism and Politics
Elis Aaron

We Are All Scientists: On Mary Baker Eddy and Christian Science
Adrian Shirk

We Need to Talk About Snails
Tola Rotimi
People | Believers

This is how it is supposed to happen.

Nick Ripatrazone has written for Rolling Stone, The Atlantic, The Paris Review, and Esquire, and is on staff at The Millions. His latest book is Ember Days, stories. Twitter: @nickripatrazone

Why Writers Should Teach High School

Many writers spend years looking for the light at the end of the adjunct tunnel. I took another route: teaching high school.

Life and Breath: On Pregnancy and the Spirit World

“A life had ended, there in the water, quickly, without warning.”

Cult Confessions: Faith and the Limits of Liberalism

“It never occurred to me to consider Oneida in the same category as an apocalyptic Christian cult.”