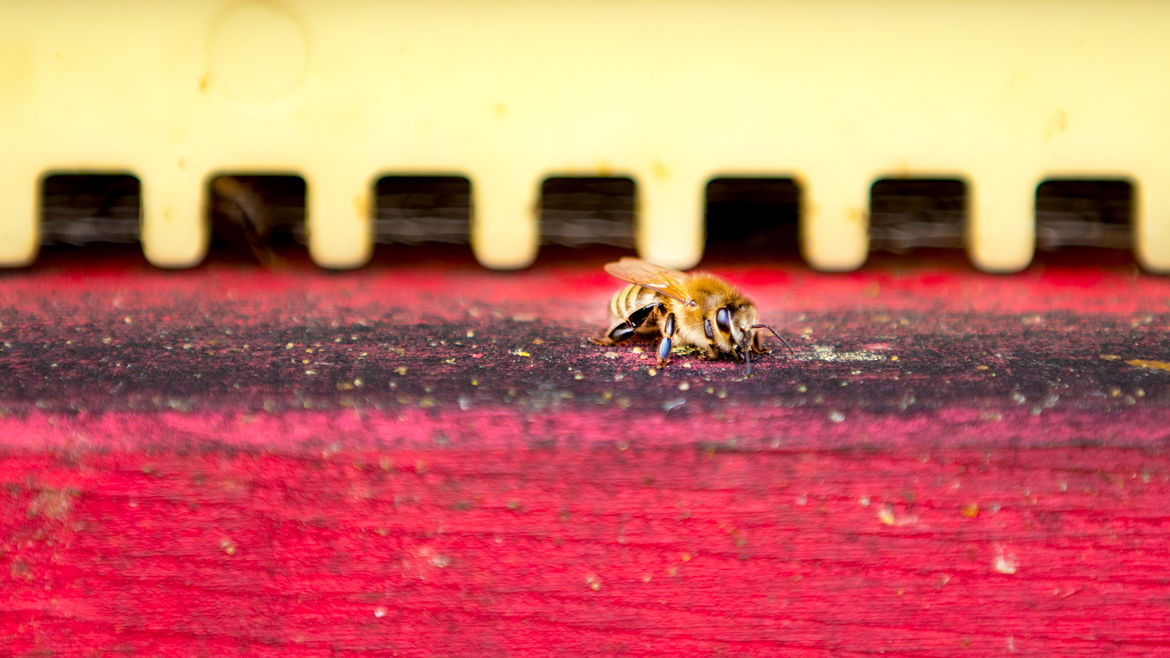 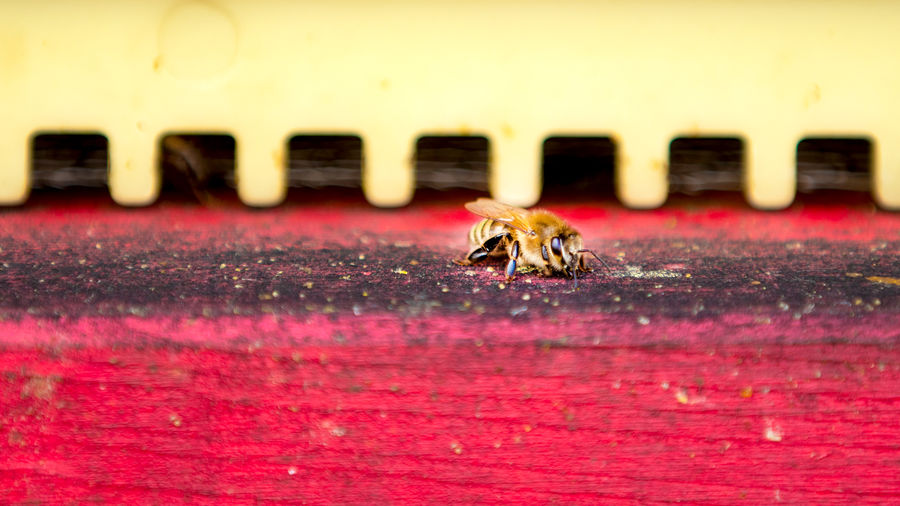 Sheltering in Place in My Backyard Garden
Christine H. Lee