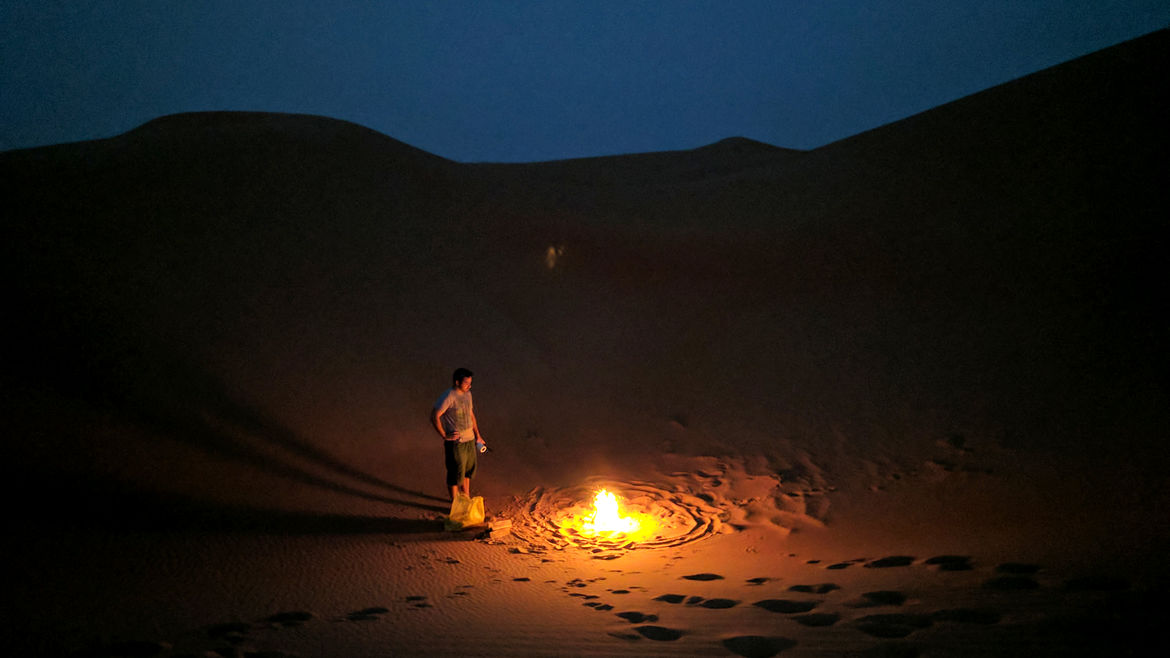 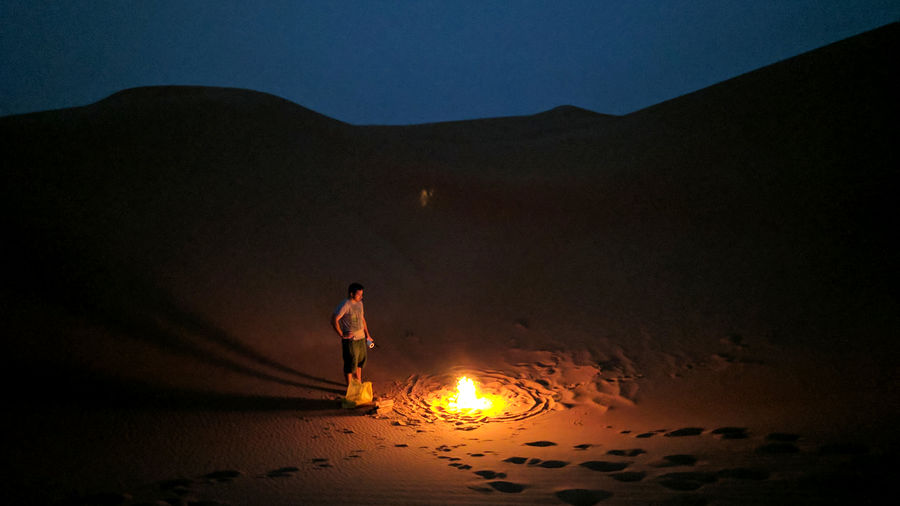 Finding Biodiversity (and Chocolate) in the Forests of Ecuador
Heather Swan

Biking Back Home in Bogotá
Tasha Sandoval
Places | On The Road

Alex is a freelance writer and photographer based in Savannah. Recently she's written for the Nation, Topic, Atlas Obscura, and CityLab. She has been a regular contributor to Vanity Fair's the Daily, the Huffington Post, and GOOD, and a staff film reviewer for Cinespect. Her travel writing has been published by CNN, the Washington Post, Suitcase, and others. She attended the The Kenyon Review Writers Workshop for poetry in 2016. alexmarvar.com