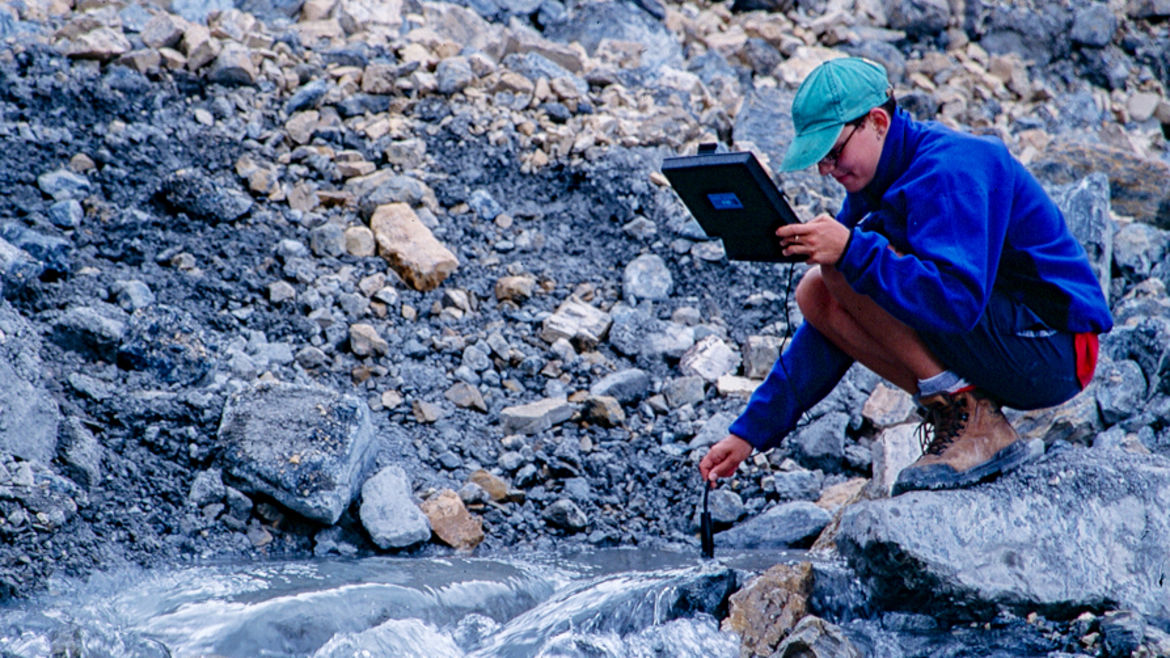 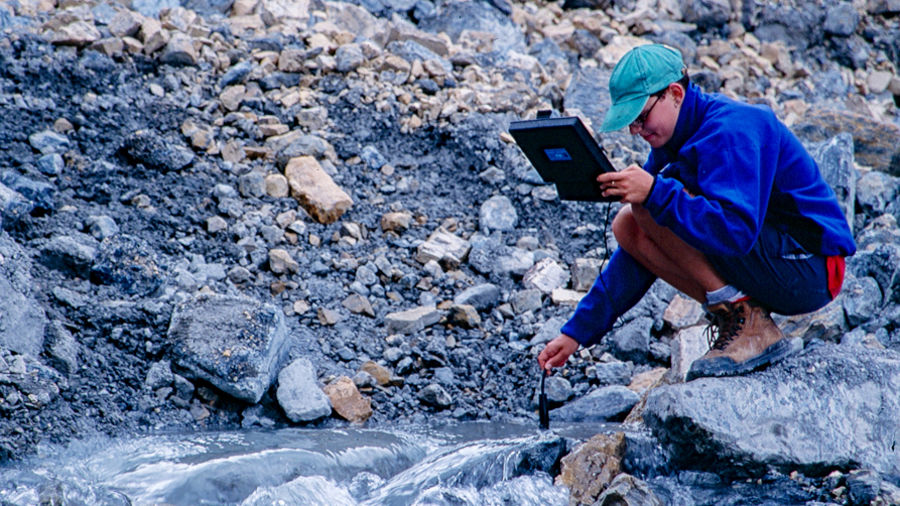 Photograph by Dave Lewis, courtesy of the author

When It Comes to Climate Change, Grief Is More Useful Than Empty Nostalgia
Allison Crimmins

Kate Harris writes in Lands of Lost Borders, “Explorers might be extinct, in the historic sense of the vocation, but exploring still exists, will always exist: in the basic longing to learn what in the universe we are doing here.” This is exactly how I felt working at Hilda Glacier.

I'm a former environmental scientist who writes about the environment, climate change, women in science, and mental health. I have bylines at Longreads, Undark, The Rumpus, LitHub, Hakai Magazine, and more. I am working on a book detailing my fieldwork adventures to remote locations in Canada. You can reach me on Titter at @SnowHydro.